Last week Prime Minister Scott Morrison announced a significant funding boost for private schools. The federal government will provide an extra A$4.6 billion over the next ten years for Catholic and Independent schools exclusively.

The package includes a A$1.2 billion “Choice and Affordability Fund”, with poorly defined priority objectives relating to diversity and access.

This is an historically significant announcement for the state of Australian schools. Since the Howard government, there have been no significant boosts of income, particularly of this size, for private schools exclusively. It comes in the wake of the previous education minister, Simon Birmingham, conceding private schools are “over-funded”.

The mantra of choice

In his announcement, the Prime Minister claimed that increased funding will better support parents to choose private schools.

When considering the data on private school enrolment since the 1980s, it’s not true increased government subsidies for private schools better supports parents of all socio-economic status backgrounds to choose private schools. So the claim that this funding boost will improve diversity is ill-informed. 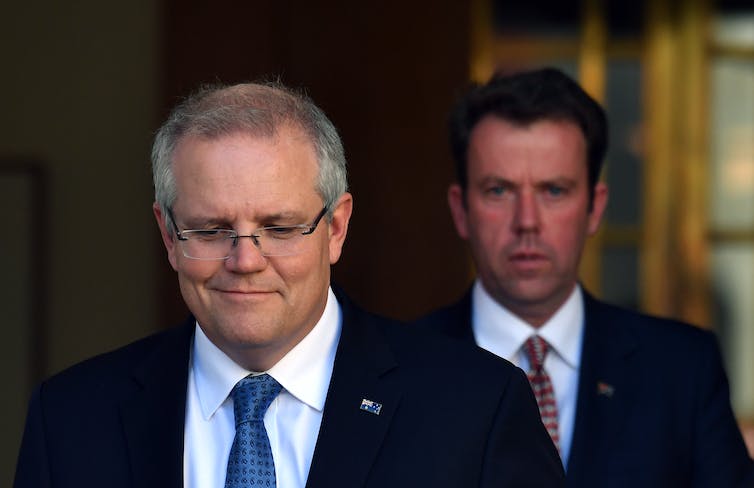 Not surprisingly, the National Catholic Education Commission and Independent School Council of Australia have come out in support of the special deal. The Labor Party and the Australian Education Union have criticised the announcement.

This means we will likely see a continued policy focus on private schools if Morrison remains in office, and a renewed focus on the public sector should Labor be elected. Either way, this issue is set to be an election-year political football.

While many advocates of choice policies argue lower-income students also attend private schools, lower income students are the minority in these schools. The public sector educates 36% of students who represent the lowest socio-economic status bracket in Australia. This is contrasted to the Independent sector, which educates 13% of the lowest socio-economic status bracket. The proportion is higher in the Catholic sector, at 21%.

The Independent school sector receives a total of 42% of its net recurrent income from both federal and state government. This equals approximately A$8.2 billion to educate 14% of the population.

In terms of the private sector overall (incorporating both the Independent and Catholic sector) the amount of funding private schools receive annually is approximately A$12.8 billion, according to the 2017 Productivity Commission Report. The extra injection of funding by the Morrison government (A$4.6 billion for both Independent and Catholic), is a sizeable sum on top of this. 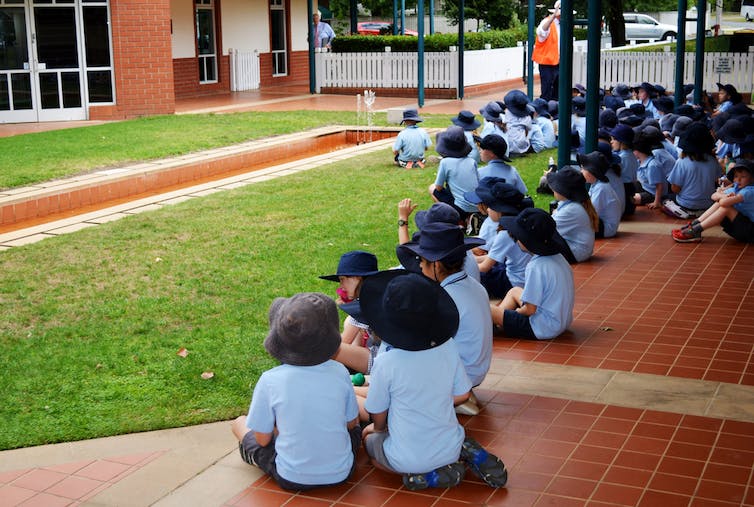 The special funding deal for Catholic and independent schools will only exacerbate segregation by socio-economic status. from www.shutterstock.com

Australian Bureau of Statistics data indicate education costs are outstripping inflation. From December 2014 to December 2015, the cost of education for consumers increased by 5.5%, compared to general inflation of 1.5%, as measured by the Consumer Price Index.

The federal government has historically been the principle funder of private schools. Historically, state governments are responsible for state (public) schools. But this clear delineation of responsibility has been consistently shifting since the Gillard/Labor government.

This special funding deal will only further stimulate the private school sector and exacerbate segregation by socio-economic status across school sectors.

The Review to Achieve Education Excellence in Schools calls for a “sector-blind” approach to education reform, an approach that will “enable all students to achieve educational excellence”, regardless of their school sector. This latest announcement contradicts the prior policy papers from this government.

The public school sector caters for our society’s most disadvantaged. This is the school sector we should be actively celebrating and supporting through bold federal government initiatives.