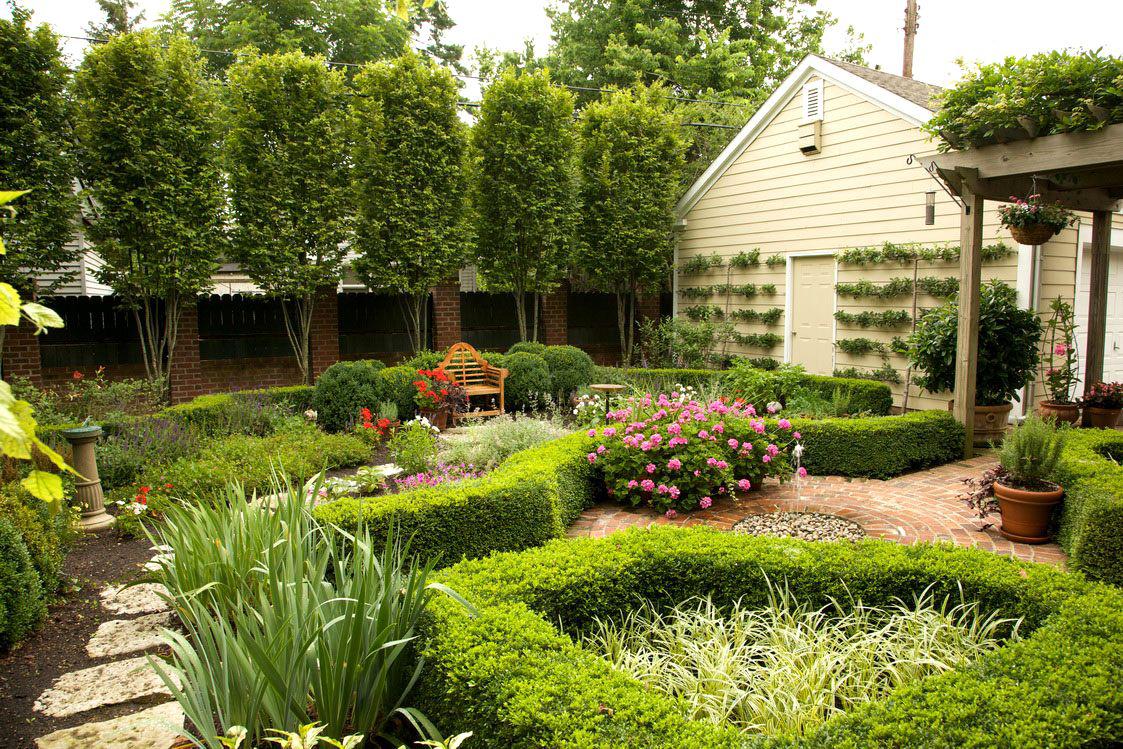 Across the nation individuals on Newstart are struggling

Hobart remains the least affordable city to rent in Australia, followed by Adelaide which has overtaken Sydney as the second least affordable capital city, the latest release of the Rental Affordability Index (RAI) has found.

The RAI is an indicator of the price of rents relative to household incomes based on new rental agreements. It is released annually by National Shelter, Community Sector Banking, SGS Economics & Planning and the Brotherhood of St Laurence.

Rental affordability in some Australian cities, including Sydney, has improved marginally. However, the situation is untenable for people on Newstart, with rent costing at least 77 per cent of their income in every capital city.

Adrian Pisarski, Executive Officer, National Shelter, said: “There is not one place in Australia where a Newstart recipient can rent affordably.

“Newstart renters in metro Sydney require 4.5 times their current income to achieve affordability. The most affordable places we have are in regional SA and even there someone on Newstart needs to pay 47% of their income to rent.

“The RAI evidence is conclusive: all Newstart recipients who are renting are living in poverty. The situation is only marginally better for single and dual pensioners who also face unaffordable rents everywhere in Australia.

“The implications for retirement incomes policy are dire with more people retiring without owning and facing a completely unaffordable rental market. We know older women are the fastest growing cohort experiencing homelessness and we’d expect increased rates of homelessness among older people based on these findings,” Mr Pisarski said.

Ellen Witte, Partner at SGS Economics and Planning said: “People on Newstart are the most vulnerable cohort in the country as they experience the worst levels of housing stress.

“After paying the rent there are not enough resources left, and people may not even be able to fork out money to go to a job interview. There is an urgent need to raise the Newstart allowance and provide these households a pathway out of the poverty trap.”

James Barron, Head of Relations at Community Sector Banking, said: “Looking beneath the headline figures, rental stress is affecting the majority of very low-income households in Australia. People on Newstart are being hit particularly hard, being pushed to the outer fringes of our cities and away from opportunities for training and employment.”

“Even in cities with higher than average incomes and better than average rental affordability, the plight of low-income renters continues to deteriorate.”

Conny Lenneberg, Executive Director of the Brotherhood of St Laurence, said that Newstart is the second-lowest unemployment payment in the OECD group of wealthy nations. When rent assistance is included, compared to other nations’ housing benefits, Newstart plunges to the lowest payment.

“Our social security safety net is letting down fellow citizens. There is an urgent need to raise Newstart and its very modest rental supplement and to increase subsidised social housing.

“The evidence is utterly compelling: the deeply inadequate Newstart rate is a driver of homelessness. This is not the ‘fair-go’ society we cherish.”

“With high rents, single older job seekers and families with young children are in the eye of the affordable housing storm across the country. We are seeing increasing disparities, and the crisis end of this challenge is visible on our streets.” Ms Lenneberg said.

No relief for low-income households

More than a million households need some form of housing assistance, while 43 per cent of low-income households experience rental stress.

“Renting households on incomes below $60,000 per annum have no affordable rentals in our cities, including all capitals and nearly every centre on the east coast. In the WA mining regions, even those earning up to $85,000 face unaffordable rents.”

A vision needed for Hobart

A score of 100 and below on the RAI shows that households on average incomes would be required to spend at least 30 per cent of their income on rent. A score of 100-120 indicates households are facing moderately unaffordable rents.

Greater Hobart is the only capital city where rental affordability has dropped below the critical threshold of 100, falling to a RAI score of 93 in June 2019 and putting the city’s rent’s in the unaffordable category. This means that average income households are paying 30% of their income or more on rent. The second least affordable capital city is Greater Adelaide, with a score of 113, surpassing Sydney, with a score of 119. Rents in both cities are considered moderately unaffordable.

“Hobart is in the midst of a rental crisis, the worst in the country,” Ms Witte, said.

“The rents have been increasing by 10 per cent per annum over the last three years. No matter how hard you work, you won’t be able to keep up with price rises like this. The market is failing and there is an urgent need for the government to intervene.

“There is a lack of new supply, while stock is being lost to the short-term holiday accommodation market. The rights of renters are weak, and the Tasmanian Residential Tenancy Act needs to be reviewed like Victoria has done.”

About the Rental Affordability Index

National Shelter, Community Sector Banking, SGS Economics & Planning and the Brotherhood of St Laurence have released the Rental Affordability Index (RAI) biannually since 2015. The RAI is an easy to understand indicator of the price of rents relative to household incomes.

National Shelter is a peak advocacy group whose mission is to create a "more just housing system, particularly for low-income Australian households".

SGS Economics & Planning is a leading planning and economics firm whose purpose is to shape policy and investment decisions to achieve sustainable places, communities and economies.