Eliza Scanlen’s film Mukbang (2020) has become a flashpoint in race relations in the Australian screen industry. Scanlen’s film is famous not for winning Best Director in the short film category at this year’s Sydney Film Festival, but for the controversy it has sparked.

The film features a white teenager who has a “sexual awakening” after discovering the Korean internet fad of Mukbang: a live broadcast of a host over eating.

Most controversially, the film featured a drawing of the lead character strangling a Black classmate – a scene edited out of the film after it won.

Filmmaker and writer Michelle Law labelled Mukbang an example of “how racist and broken the screen industry is in Australia”.

(To her credit, Scanlen has made a full apology, and Fat Salmon Productions has committed to a quota of 30% Black, Indigenous and people of colour in crews, heads of departments, and casts in all future productions".)

I have not seen Mukbang, despite my best efforts to obtain a copy, but my comments are not about evaluating whether the film is indeed racist or a cultural appropriation. I am more interested in what this debate represents, and the lessons it can impart for the Australian screen industry.

I am thankful for the attention the film has brought to the topic of race on Australian screens (and behind them) but somewhat disturbed by an undercurrent of division between “free speech” and open debate. 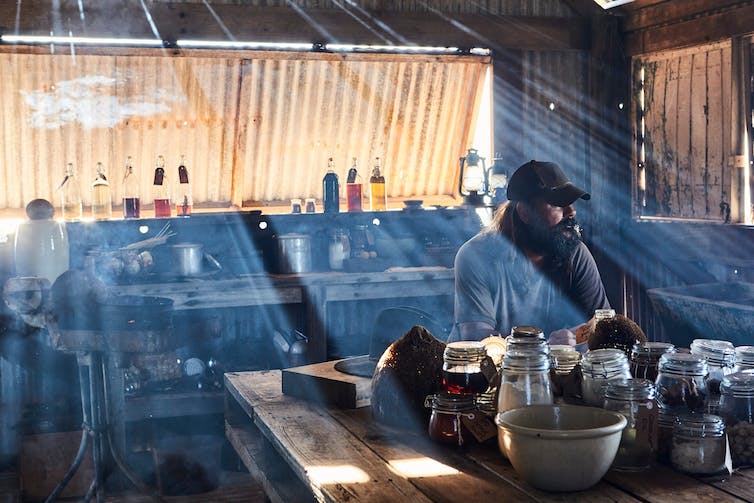 The letter defends the festival’s director, Nashen Moodley, against claims that the festival is “part of a white supremacist system”. It points out Moodley is a South African person of colour who has “long championed the works of filmmakers from Africa and Asia”.

The letter also looks outwards to the rest of the industry, noting an Indigenous woman, Sally Riley, is head of scripted production at the ABC, and Que Minh Luu has been appointed head of Australian programming at Netflix.

The letter (which came the day after the infamous Harper’s Magazine open letter for “justice and open debate”) expresses the view that those speaking out online are bullies, interested in “public shaming and ‘burning down’ the industry”.

In turn, this letter has been harshly criticised by some of those it seeks to champion. Author Michael Mohammed Ahmad called it a “distraction which derail[s] our attempts to hold white people and white institutions […] accountable for their role in systemic and structural racism”.

How can we move from this division to a more productive dialogue about who is being excluded, and why there might be a need to speak up?

Read more: Is cancel culture silencing open debate? There are risks to shutting down opinions we disagree with

There is a long history of excluding representations of Asians on Australian screens, with Asians more often spoken for than allowed to speak. I applaud Law and director Corrie Chen for speaking up, and for their unqualified apologies when subsequently called out for a blackface scene in their 2013 short film, Bloomers.

Like many other Asian Australians, I am thankful we have Asian Australian creatives such as Law, Chen and Tony Ayres to provide greater diversity to the stories we see on Australian screens, but also for the leadership they are providing in navigating both sides of the debate. 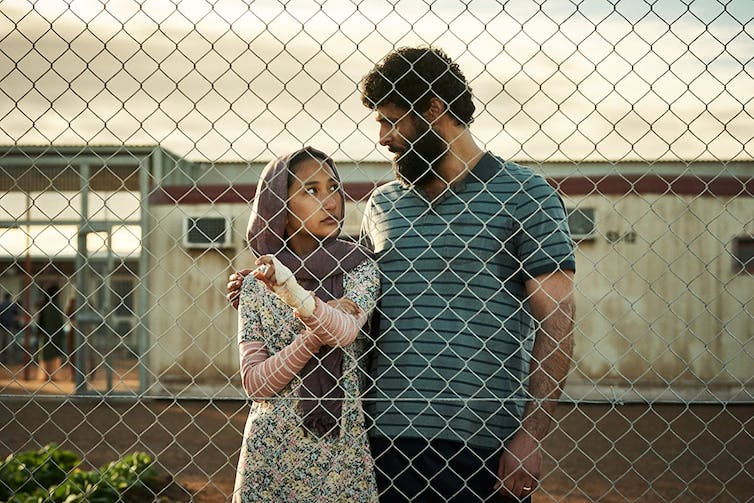 Tony Ayres was most recently a creator and executive producer on Stateless. ABC

This conversation touches every part of Australia’s cultural industries.

In 2019, Diversity Arts Australia published a report finding 59% of Australia’s screen and radio organisations had no culturally and linguistically diverse representation at the leadership level.

On July 12, writer and editor Nick Bhasin published an opinion piece condemning the predominantly white leadership team of the SBS.

Bhasin’s article came after an interview with former SBS head Michael Ebeid in which he said white people were just as capable of telling culturally diverse stories (“a white man can do that”).

With full respect to Ebeid and the talent he has championed at SBS, this misses the point. Leadership needs to reflect the community it represents. 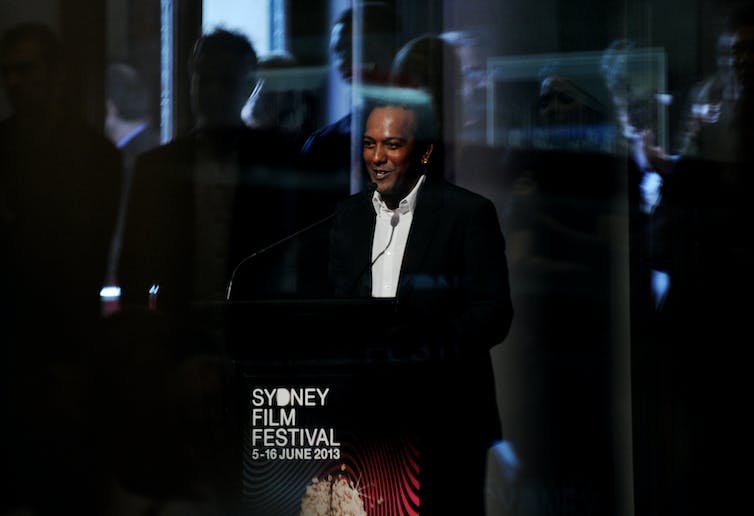 The debate we are being asked to participate in is based on a misleading distinction between two “opposing” viewpoints, both of which were, interestingly, expressed in the open letter: on the one hand it called for an “open and safe debate”, while also accusing those who engage in criticism as “bullying.”

The impulse to assume conversation on social media is bullying can subsume a discussion of broader issues being legitimately raised: power imbalances, a lack of diversity in leadership (on judging panels, production sets and in boardrooms) and empty gestures of activism without change — exactly what the filmmakers’ letter calls for.

We need to keep race at the foreground of debates in the Australian screen industry. We are at a turning point. Let’s not waste this moment either by burning everything down, or by smothering the discussion in censure and silence.