In August this year, Screen Australia celebrated what it described as a “significant landmark” for the Australian screen industry. Its Gender Matters program had exceeded its KPI target with 56% of projects supported having at least half of all key creative roles occupied by women.

This week, Screen Australia announced the latest recipients of feature production funding. Of five films funded, none has a female director or writer.

So are we really seeing “systemic change” in our sector, as claimed by Joanna Werner, chair of the Gender Matters Taskforce?

Where are the women?

The history of film in Australia is a story mostly of male endeavour and accomplishments. There were women active in the early period – Lottie Lyell, Louise Lovely and the McDonagh sisters worked as directors, writers and actors - but their contributions are mostly overlooked. 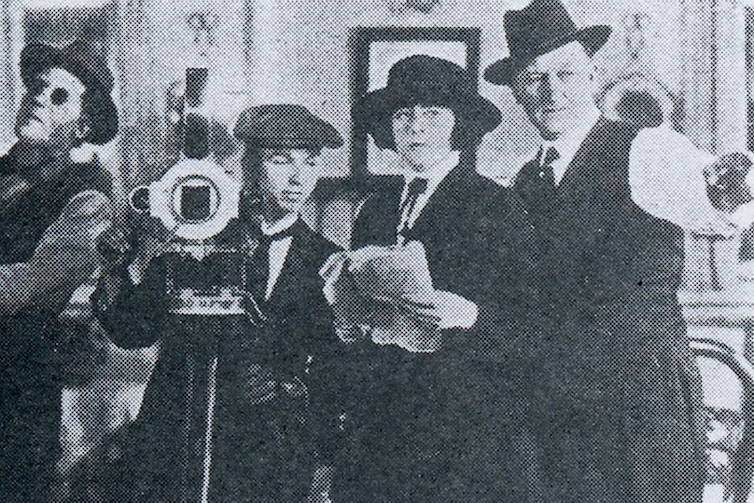 Lottie Lyell (second from right) on the set of Blue Mountains Mystery (1921), which she co-directed. NFSA

Since the revival of the Australian film industry in the 1970s, there have been notable female pioneers, but they are the exception to the rule. To this day, women are still under-represented on-screen and in the production process.

Reasons given for why women are less visible as directors and writers range from low confidence and self-esteem issues, maternity leave and family commitments to notions such as we are not “pushy enough”.

Gillian Armstrong, the first Australian female director to carve out an international reputation, laments while there’s enough room in the industry for mediocre male directors, there is no room at all for mediocre women.

When industry data released in 2015 revealed the extent of the imbalance across all sectors of the industry, there was an outcry.

Women made up less than 50% of key creative roles across all sectors, with only 16% of drama directors being female, and only 21% of writers.

Statistics like this have been released before, but this time it was different. Funding agencies and guilds around the country announced action plans. Most notable was the A$5 million Screen Australia Gender Matters initiative.

What the new data really tells us

While Screen Australia has heralded Gender Matters a success, when we look more closely at the data it’s often the number of female producers who push up the averages. Only 27% of feature film directors and writers were women in 2018/19 – a small rise, but certainly not parity or cause for celebration.

We felt left out in the Gender Matters discussion and disappointed that it just stopped at those four roles. To be able to move forward, you need those opportunities. You need someone to take a bit of a risk.

These dispiriting statistics are despite the fact that, on average, 50% of all film school graduates are women. So what happens to them? What’s blocking them from correcting the imbalance?

A national conversation is finally happening, and there is a sense, including from men at the top of the industry, of a deeper commitment to change this time. The #metoo movement has also had an impact, and the fact there are more women in positions of influence in the screen agencies, pushing the initiatives.

However, Screen Australia’s celebration of Gender Matters “success”, while only 27% of feature directors are women, feels premature and gratuitous. The industry needs to maintain a commitment to real change, not just the appearance of change.

The outgoing CEO of the Australian Director’s Guild, Kingston Anderson, has been a strong advocate for change, not just vocally, but implementing a range of effective programs.

“We have been thrilled with the success of the Shadow Directing Program, which has achieved 100% employment for the female directors after they completed their placement,” he said in an industry report.

Most screen agencies and guilds are continuing to push programs and targets to improve gender balance for all key creatives. The guild in particular is actively encouraging production companies to take on female directors for commercials and feature films. There is little doubt these kinds of initiatives are helping to remove barriers to entry for women.

However, some of the larger companies have been slow to come on board with the schemes. The CEOs, broadcast executives, distributors and gatekeepers at the top of the industry – mainly men – need to embrace the initiatives and open their doors.

It’s not only a matter of cultural representation and basic fairness: it makes marketing and business sense. Some of the most interesting, acclaimed and successful recent works have come from female writers and directors.

Rachel Perkins (recently invited to give a prestigious Boyer Lecture), Jennifer Kent and Cate Shortland all have achieved critical and box office success, and there are many others. 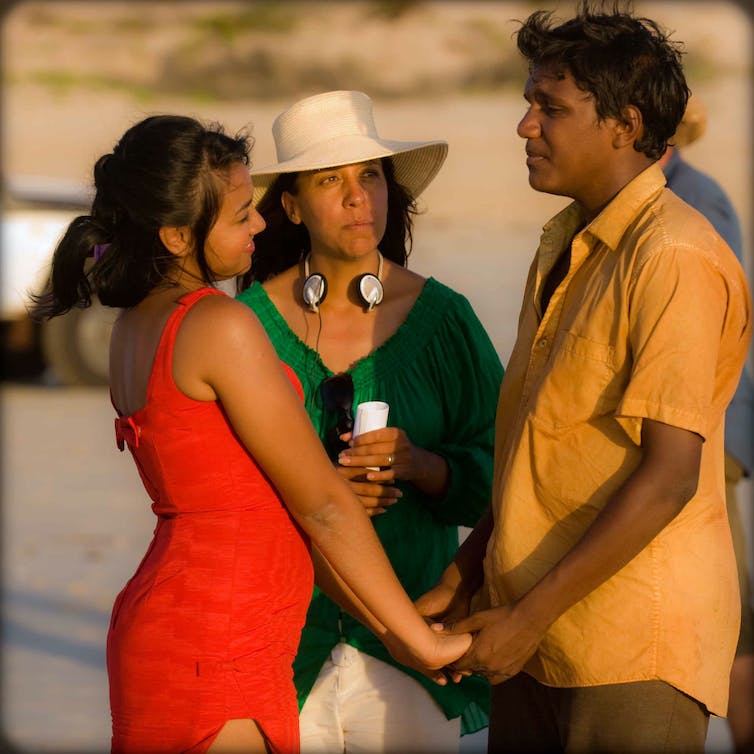 Our appetite for authentic and fresh Australian voices, as well as the success of our industry, will be significantly enhanced by removing the roots to obstruction and supporting women who have great stories to tell.