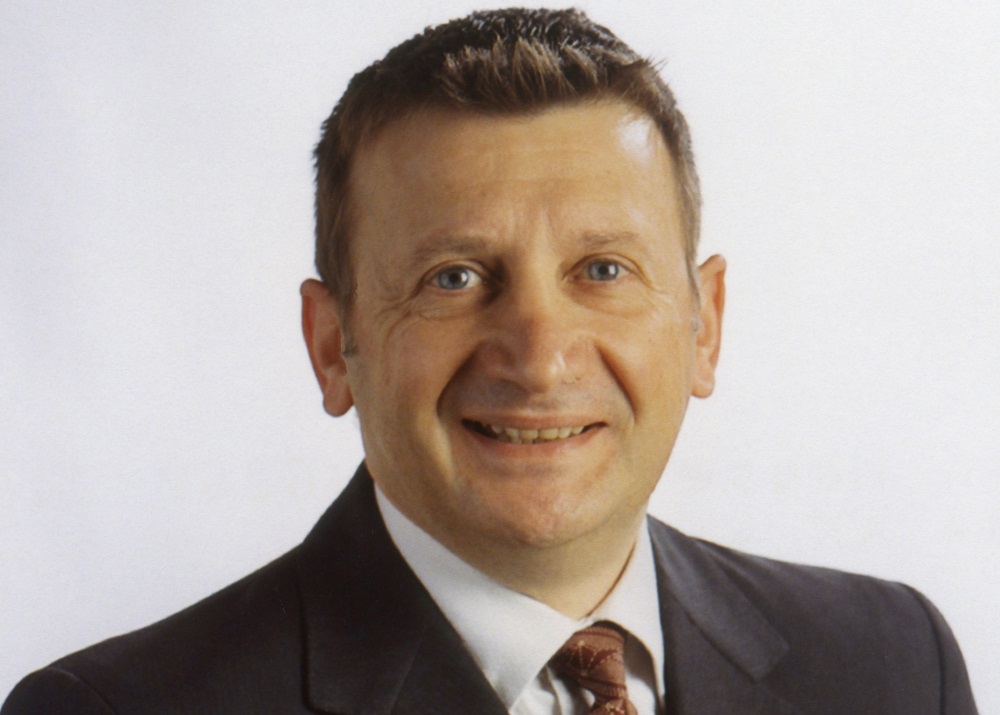 Independent candidate for Gippsland East, George Neophytou is inspired by the fantastic victory of Keryn Phelps, independent, in the Wentworth by-election.

In outlining similarities to his battle for Gippsland East, George Neophytou compared Malcolm Turnbull’s 67.5% of votes two party preferred in 2016 with Tim Bull’s 67.9% in 2014.

“While the I am obviously not as well known as Keryn Phelps, the Coalition still has not learnt anything from the massive swing against them” George said. “The Coalition including the Nationals, who blindly go along with the Liberals script, still have not heard or acted on the clear message that Climate change is real and coal is not the answer.”

With opinion polls showing the impending State Election will be very close and could lead to a hung parliament, George Neophytou is hoping to be one of the independents holding the Government to ransom.

The alternative is that the Labor Party will have to do a deal with the Greens in return for their support. Part of that agreement would include the creation of a Great Forest National Park from VicForests assets near Melbourne. This would spell the death of the timber industry in Gippsland which relies on that timber for the volume to sustain the many jobs in timber mills and transport. Bairnsdale, Orbost, Heyfield, Swifts Creek and Nowa Nowa all rely on timber jobs as a significant part of their economies.

The growing trend of the major parties targeting swinging seats, seats that they think that they can win, like Frankston, Rippon, Mordialloc and Bentleigh. The seat of Morwell is also targeted as a result of former Member Russell North standing as an independent and a Melbourne Cup field of candidates from Liberal, Labor, National and Shooters Parties. In seats such as these, the major parties make big promises of jobs, hospitals, projects and services while the Safe seats go begging.

Latrobe Hospital, in the seat of Morwell, held by 1.8%, has been promised $217 million. Promises have been made to relocate government jobs to the electorate. More train services, faster trains have been promised to Traralgon by the Coalition. In the marginal seat of Albert Park, the coalition has promised $36.2 million for a park in St Kilda.

While members of the major parties will claim that electorates are better off being represented by a member of the government, many Gippslander’s will remember that it was Craig Ingram, an independent, who brought the train back to Bairnsdale as part of his bargain with the Labor party in return for his vote to give them government. Ingram also brought to the electorate a great deal of other funding that safe seats did not receive.

George Neophytou has pledged to support all promises that Labor and the Coalition have made to benefit Gippsland East including funding for Bairnsdale Secondary College. He will also fight for additional funding for targeted initiatives to benefit people and organisations in the electorate including: