Adani’s groundwater dependent ecosystem management plan for its proposed Carmichael coal mine was recently approved by federal Environment Minister Melissa Price, despite a review from CSIRO and Geoscience Australia that points out major problems with the modelling.

According to the minister, approval was granted only after the company made commitments to fully address these issues (a claim later called into question).

However, when we look closely at the flaws in Adani’s plan it’s not clear they can credibly be remedied. There’s a very real chance the mine could cause irreversible harm to the nationally significant Doongmabulla Springs. 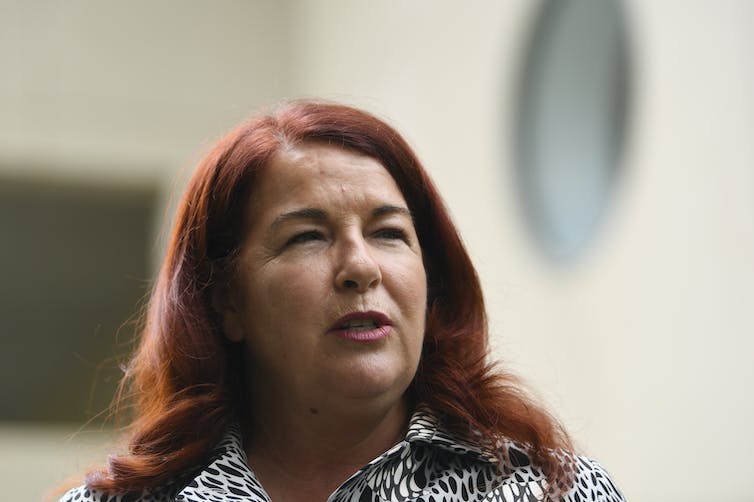 What a groundwater model is supposed to do

The primary purpose of the model – as is the case for most groundwater models used in mining impact studies – is to determine the likely effect of mining on groundwater levels and flows of water to and from key areas.

One important goal of the model is to estimate the drawdown (decrease in groundwater levels) in aquifers around the mine as it pumps water and digs through aquifers to reach the coal.

Drawdown may cause groundwater levels to decline below thresholds critical to the function of whole ecosystems, such as (in this case) the Doongmabulla Springs.

Groundwater models can also be used to assess changes in flows of water to and from springs and streams, such as the Carmichael River, which crosses the mine site.

What flaws in Adani’s modelling were identified?

1. Over-prediction of flow from the Carmichael River to groundwater

Groundwater and surface water are intimately connected in the water cycle. For example, in some areas surface water can “recharge” aquifers, while in others aquifers provide water that keeps rivers flowing.

According to the review, Adani has overestimated how much water would flow from the Carmichael River into the aquifers below. This means there is in reality less water available to replenish the groundwater system below the river, which in turn means that the mine will likely cause greater groundwater drawdown than predicted.

A fundamental part of any groundwater model is the hydraulic properties selected for each geological layer through which groundwater moves. The most important is hydraulic conductivity: a measure of how much water can be transmitted through an aquifer over time. The review found that Adani’s model uses hydraulic conductivity values significantly different from the values estimated by previous testing of the geological layers at the mine site.

This is critically important, as it is the main layer separating the coals that will be mined from shallower aquifers. CSIRO and GA’s conclusion was that this also caused the model to predict less drawdown at the Doongmabulla Springs than is likely in reality.

3. Bore heights used to calibrate the model were incorrect

According to the Australian Groundwater Modelling Guidelines, groundwater models should be calibrated. This involves comparing predictions made by the model with already measured water levels and other field data.

Calibration fine-tunes models, ensuring they are capable of replicating known behaviour, before predicting future behaviour. Correcting errors identified in the heights of some bores used in the model resulted in a lower overall match between modelled and observed water levels from the site. 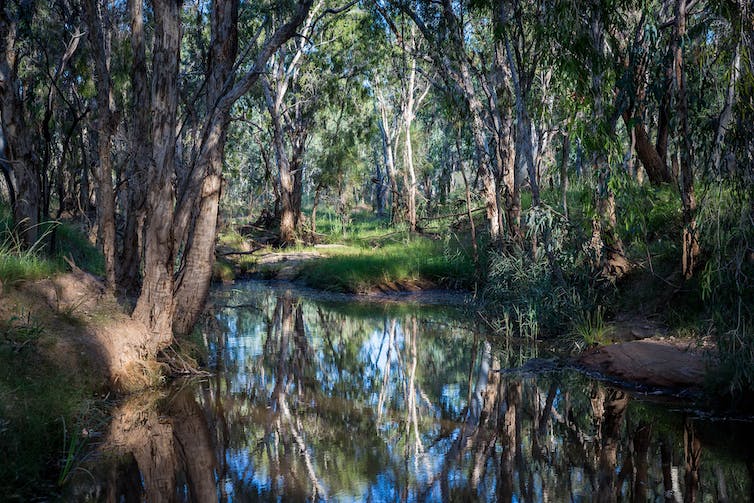 The Carmichael River will be affected by Adani’s mine. Lock The Gate Alliance/flickr, CC BY

Significance of these issues

These flaws are of major significance. If the model is corrected to address them, the review points out that the drawdown at the Doongmabulla Springs will in all likelihood be higher than required under Adani’s federal approval conditions.

We have published peer-reviewed science pointing out additional problems, which the review also noted.

A key uncertainty yet to be resolved is determining the predominant aquifers contributing water flow to the Doongmabulla Springs. It’s possible there exists a deeper source aquifer (rather than, or in addition to, the aquifer assumed by Adani). This has further implications for the level of impact the mine will have on the springs, and the effectiveness of the proposed monitoring program.

Adani was not required to address these problems prior to federal approval of its groundwater plans and is not required to do so until two years after mining activity begins (although, the Queensland government may yet require this).

This raises questions about the environmental approvals process, which currently allows major scientific issues to remain unresolved. Prior to approval, there are opportunities for scrutiny of a project’s impacts, which can result in major project modifications, strict operating conditions or even (in rare cases) rejection. Following approval, opportunities for independent scientific and public input and further modifications are far more limited.

‘Adaptive management’ will not protect the Doongmabulla Springs

In the decision reached by the Queensland Land Court following an objection to the mine in 2014-15, significant uncertainty about its future impacts was recognised. However, it was concluded “adaptive management” would nonetheless safeguard the Doongmabulla Springs. This argument was also the basis for federal approval under the then environment minister, Greg Hunt.

But what is “adaptive management” and can it be meaningfully used here? We would argue no. 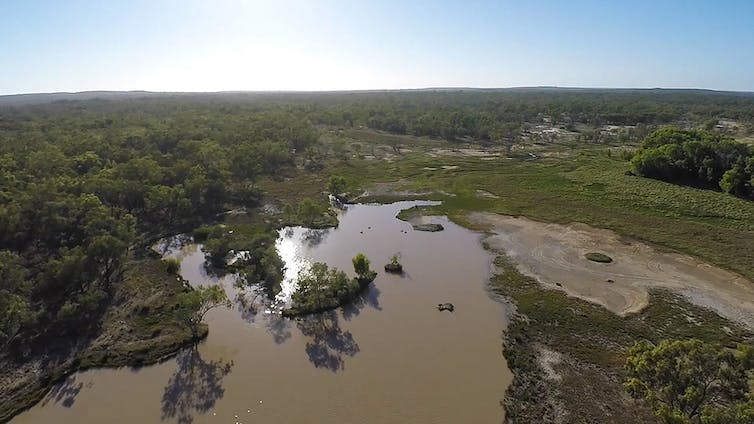 The mine may cause the Doongmabulla Springs to cease flowing. Lock The Gate Alliance/flickr, CC BY

Adaptive management is essentially when a company commits to flexibly changing its approach as it learns more about the environmental impact of its activities.

Read more: Why does the Carmichael coal mine need to use so much water?

However, there is a significant risk that the mine may cause the Doongmabulla Springs to irreversibly cease flowing. Adaptive management, as the US Department of the Interior points out, cannot be used if decisions cannot be meaningfully revisited and modified.

Indeed, Adani has not defined substantive corrective measures for reversing future spring-flow impacts from mining – an essential element of adaptive management. It’s critical Adani puts forward its plan for dealing with these very real risks. Without a credible plan, regulators cannot hope to make an informed decision about the risk the mine poses to the Doongmabulla Springs.