The Great Barrier Reef has experienced extensive coral bleaching over the past two years. Faced with this reality, scientists are proposing a range of options to save the reef.

These geoengineering approaches carry their own risks, and require careful management, even at the research and field testing stages.

Technology is needed to buy the reef time

Climate change is affecting the reef through bleaching events, species redistribution, and ocean acidification. Stabilising environmental conditions “to protect current reef biodiversity” requires that global temperatures stay below 1.2℃. Yet modelling of the global community’s current commitments under the Paris Climate Agreement suggests that global warming between 2.6-3.2℃ will occur by 2100. This would destroy the Great Barrier Reef as we know it. 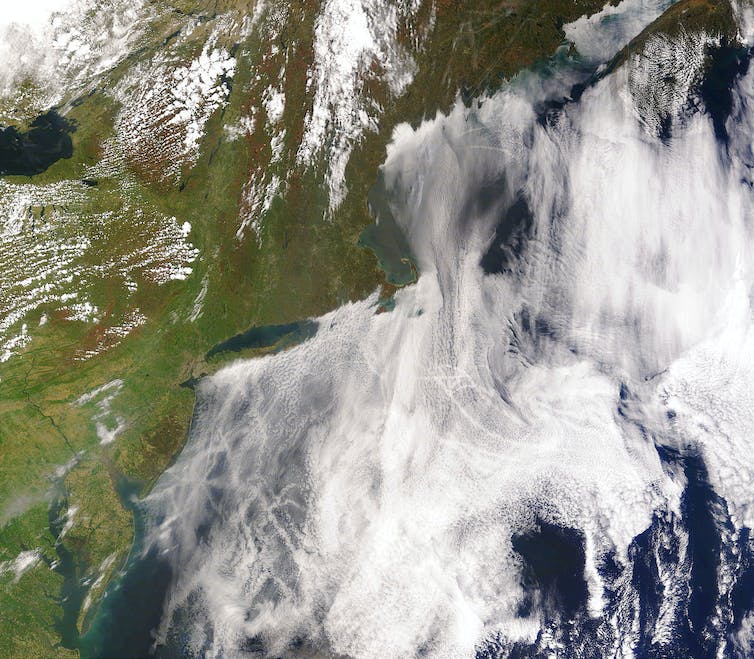 It is not surprising, then, that scientists are looking to buy the reef some time, while the international community works to stabilise and then reduce global greenhouse gas emissions. The Commonwealth and Queensland governments have announced funding for feasibility projects aimed at manipulating surface water temperatures using three different techniques:

Engineering the climate of Australia’s most iconic natural system carries obvious risks. Indeed, Australia has a history of well-intended attempts to manage nature that have backfired because the risks were not fully understood.

Read more: Everyone agreed: cane toads would be a winner for Australia

We must be confident that such technological interventions will protect the reef, not contribute to its destruction. This is a problem because scientific trials are supposed to identify and assess risks, so we won’t fully understand what impacts they have until such trials are undertaken.

Building public confidence that potential risks have been identified and addressed is essential to the long-term success of reef geoengineering proposals. Even feasibility studies can be derailed if they lack public support. 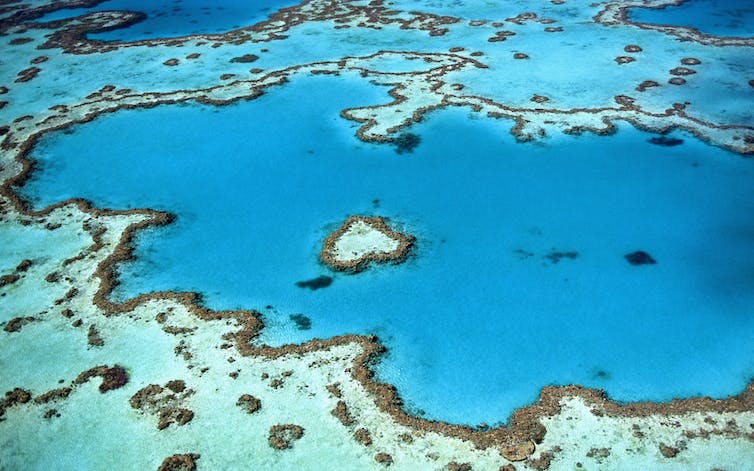 We need to develop governance frameworks to ensure we have the best possible chance of saving our most important natural wonder. Yanguang Lan, Unsplash

The legitimacy and ultimate acceptability of reef geoengineering technologies therefore demands robust and transparent processes for funding, research, field testing and eventual deployment. Drawing on the Oxford Principles for Geoengineering Governance, the minimum governance standards should include:

Current environmental laws do not make special exemptions for scientific research or testing in areas of national environmental significance, such as the Great Barrier Reef. Any geoengineering trial that might have a “significant impact” on those areas is illegal without a permit from the Commonwealth Environment Minister. The Minister is guided by the precautionary principle and World Heritage obligations in issuing such permits.

The Great Barrier Reef Marine Park Act imposes separate approval requirements and makes protection of the reef the highest priority. This would suggest that the standard for environmental assessment for any proposal to run geoengineering trials on the Reef should be high.

It is unclear how the federal environment minister and the Great Barrier Reef Marine Park Authority will evaluate whether the risks of field testing are small enough to justify granting their approval. The position is made more uncertain by the fact that the authority is directly involved in at least one of the projects. This uncertainty risks poor environmental outcomes and erosion of public confidence.

We need a strong framework for assessing and managing the risks of geoengineering, to address legitimate public concerns.

As the stewards of the reef, the Marine Park Authority is ideally placed to take the lead on developing this framework, to ensure we have the best possible chance of saving our most important natural wonder.