Liberal Senator James Paterson recently called for universities to be punished if they fail to uphold the values of intellectual freedom and free speech. He said fringe academics in universities are “an angry minority” who are “hell-bent on enforcing [their] ideological hegemony”.

Of course they should. But Paterson’s argument is based on incorrect information about how universities operate. ?

Note from sunny: Can we put a bit in here establishing authors credentials on the issue of free speech eg something like I have been researching the concept of free speech and academic freedom for x years, perhaps some historical context here on how it came to be such an important art of academic life, hopefully divorced from funding considerations…

The Institute of Public Administration THIS NAME IS NOT CORRECT AND THIS LINK IS WRONG) (IPA) audit to which Senator Paterson refers to make his said a number of universities don’t have explicit policies to protect free intellectual inquiry, when they actually do.

It names, for example, ANU. But ANU does have such a policy. 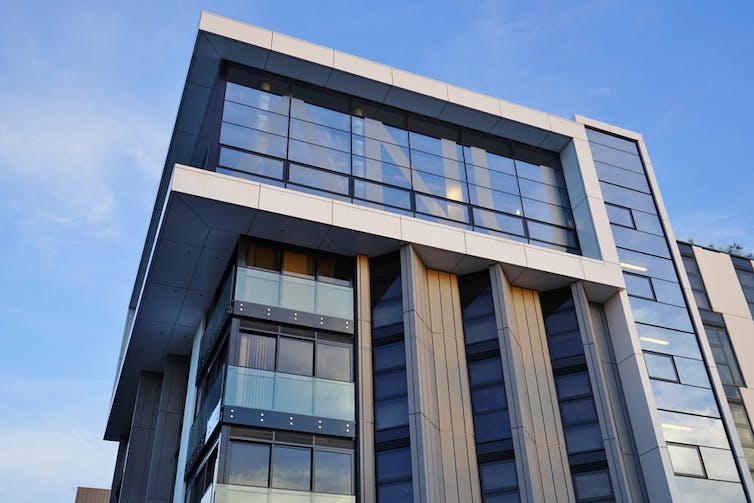 ANU has been under fire from the government recently for declining money from the Ramsay Centre for the Study of Western Civilisation. Shutterstock

It names UNSW, but again this university protects academic freedom in at least two places.

It also names UWA. Yet again, this university does protect academic freedom in more than one place.

There is no good evidence to support the claim universities don’t have governance policies that support intellectual freedom.

What could be considered a breach of academic freedom?

The kinds of things that would breach academic freedom would be instructions by managers or external funders to research a particular problem, instead of allowing academics to decide their own research focus.

Another example would be academics being asked to cover up findings adverse to their funder, instead of allowing the research results to be published as they are.

And it would breach intellectual freedom if an external organisation were to decide who to hire. Universities’ normal hiring procedures have been designed to preserve and protect intellectual freedom by focusing on academic merit and excellence. Monash University’s recruitment policy is a good example.

It’s an accepted part of the contemporary university funding environment that universities seek alternative sources of financial support. This is done in order to reduce their reliance on government funding. It’s a routine part of university management’s jobs to look around for sources to help them meet their mandates of research and teaching.

So, universities can accept funding from almost any organisation as long as that funding is free of influence. The kinds of decisions that need to be made internally by universities include who to hire and what to put in the curriculum. These decisions must be based on principles of merit and academic excellence. 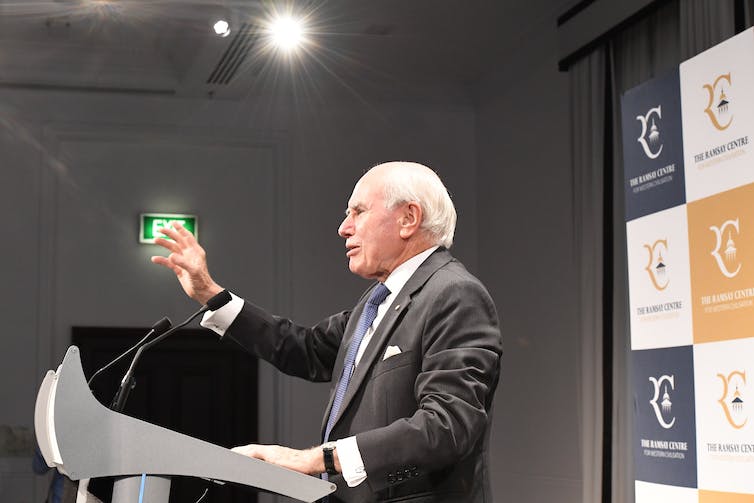 Former Prime Minister John Howard is among those critical of Australian universities’ reluctance to accept money from the Ramsay Centre. Peter Rae/AAP

Paterson, and other conservative politicians, believe a university declining funding to set up a Centre for the Study of Western Civilisation is a breach of intellectual freedom. But it’s clear is it clear? or are we reading between the lines here? can we show, not tell, ie include a quote from Schmidt or something to show that is why ANU declined the funding? from media reports the reason ANU declined this funding was because the funder wanted to determine who to hire and curriculum content.

If this precedent were introduced, it would pose a great risk to universities’ independent intellectual inquiry across the country.

What’s perhaps most worrying about Paterson’s article and the discussion around it is that it contributes to misunderstandings in the broader community about how universities operate.

Group of Eight CEO Vicki Thomson recently described government statements on university funding that deliberately mislead the public as to their financial strengths as an unethical misuse of data; effectively, “fake data”.

Paterson’s article can be seen as part of a broad attempt by current government to undermine the status of universities in the public’s eye to justify funding restrictions. ? Universities Australia estimates the current funding freeze will cost the economy A$12 billion. 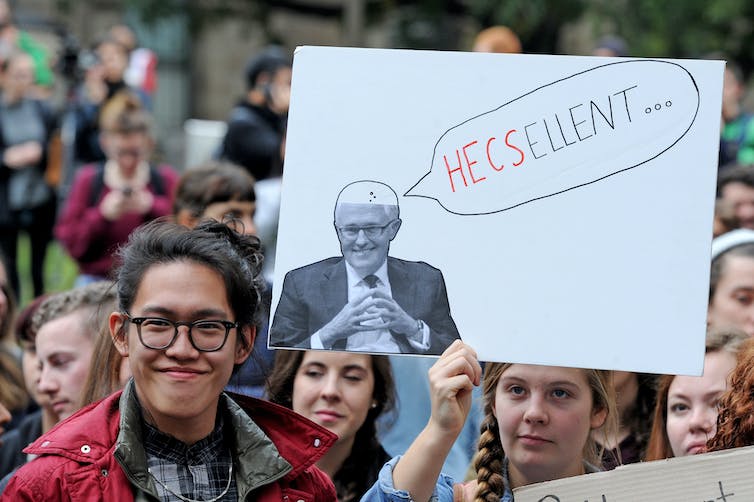 A freeze on university funding at 2017 levels was announced in December in the mid-year budget. Joe Castro/AAP

We saw this in recent – again false – claims about universities punishing students for using gendered language. Most large organisations have conventions for inclusive language use – News Limited and the Australian public service included. Yet, the minister for education (who presumably knows this) slammed universities for dictating “nanny state stuff”.

Paterson’s article poses a risk because it could contribute to undermining the value of universities in the broader community. When intellectual freedom is stifled, and government funding withdrawn on the basis that universities don’t do the bidding of private funders, the academy is in deep trouble.

The greatest of ironies is Paterson says he is arguing in favour of “free speech” when his views would truly undermine intellectual freedom.