These weaknesses include decline in student achievement over time, age-based rather than developmental approaches to differentiation in learning goals, and failure to prepare students for a complex and rapidly changing world.

On the third of these issues, the report argues more attention to general capabilities such as problem-solving, social skills and critical thinking is essential in preparing students for an uncertain future.

Early critiques of the report have asserted critical thinking has taken over from knowledge in the latest Gonski review. And also that an increased focus on general capabilities means a decreased focus on knowledge and skills in school subjects such as history and science.

This approach treats the school curriculum as a zero-sum game. More of one thing must mean less of another. What the report actually recommends is a positive-sum. A more structured approach to general capabilities within the established learning areas would better prepare students to succeed in a changing world:

Strengthen the development of the general capabilities, and raise their status within curriculum delivery, by using learning progressions to support clear and structured approaches to their teaching, assessment, reporting and integration with learning areas.

The detail of the report argues general capabilities “cannot be taught in isolation”. It argues there should be a structured and consistent approach to teaching, assessing and reporting on the general capabilities. Without this, teachers cannot be expected to integrate them into subject-based learning. 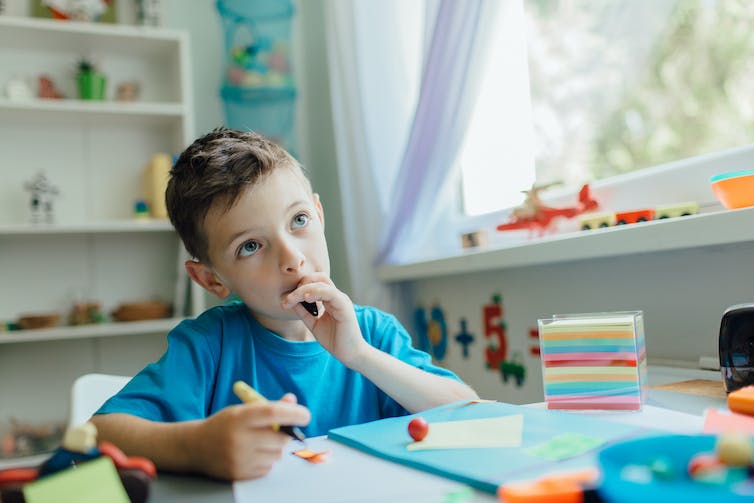 Read more: Teaching how to think is just as important as teaching anything else

The role of general capabilities in a subject-based curriculum has been a recurring theme in Australian curriculum history.

The 1990 Finn Report identified six key areas of competence essential for all young people in preparation for employment:

The 1992 Mayer Report identified seven similar key competencies and proposed a set of nationally consistent principles for assessing and reporting on them.

This theme was taken up in the 1999 Adelaide Declaration of National Goals for Schooling in the Twenty-First Century, which identified eight general competencies in addition to the knowledge and skills in key learning areas such as literacy and numeracy.

It was reiterated in the 2008 Melbourne Declaration on Educational Goals for Young Australians. It characterised successful learners as creative users of technology, logical thinkers, creative and resourceful problem-solvers, and able to collaborate, work in teams and communicate ideas.

The general capabilities were expected to be addressed through the learning areas. The detailed syllabus materials identify opportunities for each of the general capabilities in context. For example, in year eight curriculum content descriptions, critical and creative thinking are a part of the requirements for Historical Knowledge and Understanding:

The way of life in Renaissance Italy (social, cultural, economic and political features) and the roles and relationships of different groups in society

The Review of the Australian Curriculum in 2014 acknowledged widespread support for the inclusion of general capabilities, but took issue with their ability to be developed outside the context of specific subject areas. The review recommended literacy, numeracy and ICT competencies be maintained in the curriculum. The other four general capabilities were to be taught only where they are relevant in academic subjects.

The Australian government’s response to the review did not take up this recommendation. The general capabilities remain within the revised Australian curriculum. 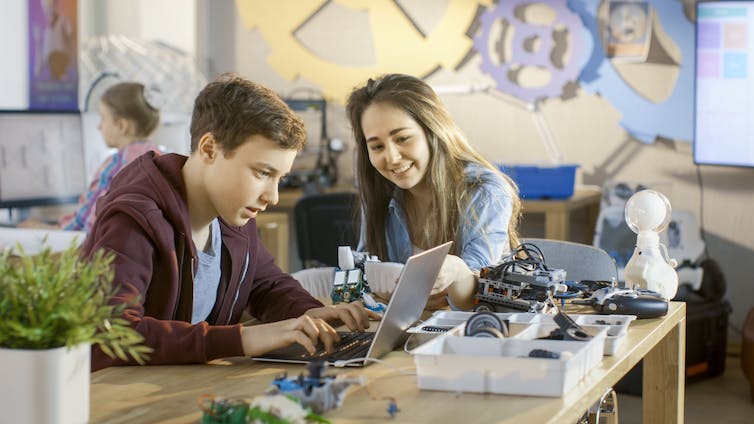 Preparing students for a complex and rapidly changing world is an important feature of the Gonski 2.0 report. shutterstock.com

Read more: Gonski review reveals another grand plan to overhaul education: but do we really need it?

What’s different about the Gonski 2.0 proposal?

The place of general capabilities in the school curriculum is one of the never-ending stories of Australian education. The old curriculum warriors such as Kevin Donnelly continue to protest that capabilities are subject specific, not general, but there is widespread agreement about their importance.

What’s different about the Gonski 2.0 proposal is the recommendation that fine-grained learning progressions be developed for the general capabilities. Students will now be expected to demonstrate progress from year to year.

It proposes, to begin with, two general capabilities - critical and creative thinking, and personal and social capability. In each case, progressions are expected to underpin subject-based teaching and learning and provide for feedback, measurement and reporting.

Developing the new progressions is not without risk. Existing progressions in literacy and numeracy build on a century of research on reading and mathematics learning. The new progressions in creativity and social skills will need to be underpinned by new scientific work. Without that detailed work, we can expect another 30 years of reviews and critiques on the role of general capabilities in schooling.