Forensic photographs are taken by specialists as part of police investigations. These crime-or-accident scene images are included in a brief of evidence, used to prove illegal acts, and to establish how and why a person died. Afterwards, once coronial and criminal processes have concluded, the forensic evidence, including the photos, returns to a notional police archive.

Bereaved families are discouraged by police and other personnel from viewing the images associated with the death of their loved one. Relatives applying for access to the material often find themselves making repeated requests but authorities will routinely refuse them on the grounds that the images will cause them distress.

While this gatekeeping is understandable, a number of social workers are advocating for families to be given a choice to access and view the archived material.

Early research indicates that the experiences of bereaved people are complex and varied. For some victims’ parents, partners, sons, daughters, extended family, and friends, the fact of the death is enough. For others, though, there is a need to see the images in order to piece together the minutiae of the events: the scene; the way their loved one lay; what happened before, during and after; what their loved one did and saw.

More than that, the images can also address relatives’ deep need to mentally process the death. Sometimes families feel misplaced remorse. Despite playing no part in the events of the death of their loved one, they believe that perhaps they could have somehow prevented the occurrence. They imagine they could have intervened, that they could have done something. In such circumstances, the police photos can become profoundly meaningful. 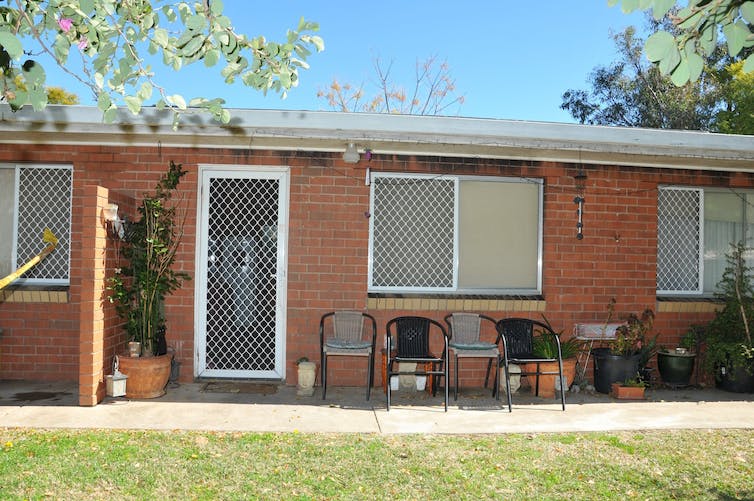 You think about it so much, and your mind goes to the scene, and tries to re-live these experiences that aren’t even yours. My wild imaginings made it almost seem to me that I had actually been at the crime scene, when in fact I hadn’t been there.

It was helpful, she says, to view the crime scene photos: “To see just the bare facts.”

Coroners considering a case will often look at the photographs of the crime or accident scene. The task of a coroner is to determine, if possible, whether a death has taken place (if there is no body, it may be far from certain); and if so, the identity of the person who has died (sometimes it is difficult to ascertain); as well as the date and place of death, and the physical cause and circumstances of it.

The answer is not always available from the medical history or records. It may not even be available from a physical examination of the body. In such cases, the circumstantial evidence becomes crucially important. When memories fade and arguments arise, crime scene images can settle many questions. 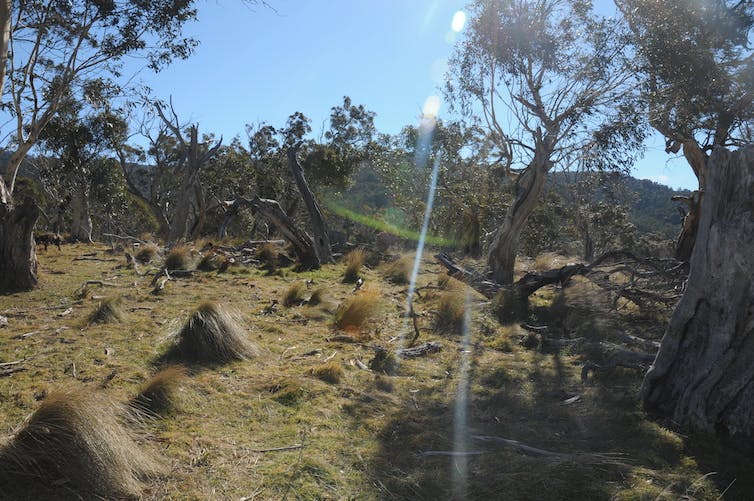 Strangely, coroners often find the photographs much more viscerally affecting than viewing a body in the mortuary. This is because the mortuary is a sterile, technical environment – bright lights, steel tables, instruments, people in scrubs; it brings home to coroners, in a way that photographs cannot, that the essence of whatever animated this person before has left him or her.

Photographs, however, taken at the scene with a body in situ, convey sadness and the prematurity of a living person’s death.

There is a growing public interest in forensic photos. Since the early 1990s historical forensic photographs have come to be seen as important material culture. At the same time, digital capture and transmission technologies have accelerated the mass circulation of forensic images: in the name of “open justice”, and with the sanction of the courts, media agencies regularly publicise selected evidence during coronial and criminal proceedings, with the material readily shared online.

Yet discussion regarding how we approach such forensic material has significantly lagged behind these rapid developments in transmission capabilities. As legal scholar Katherine Biber has pointed out, we lack a forum to think about, what she terms, the “afterlives of evidence”. She calls for “a jurisprudence of sensitivity” when it comes to courts’ decision-making regarding the release of evidence into the public sphere. 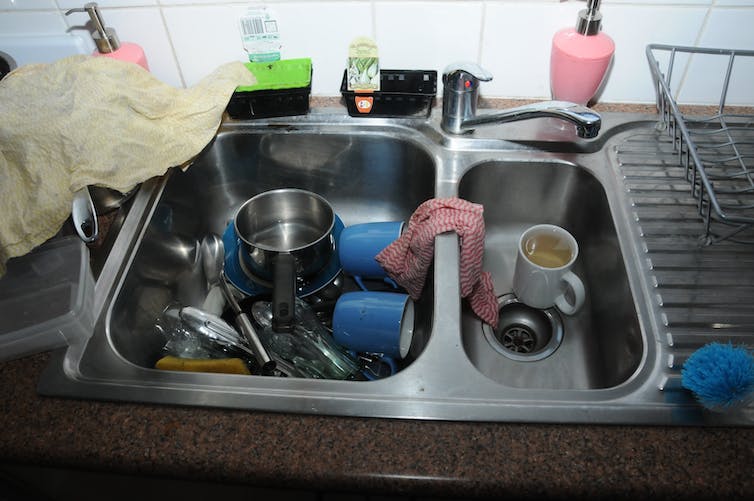 The issue not only involves what material is made available to us, but how we look at it, the interlocution that accompanies our looking, and the resulting questions we ask ourselves. In order to continue developing a nuanced approach to forensic images, it is critical to consider the sometimes surprising ways in which police photographs are meaningful to those people closest to them: police photographers, coroners, and, crucially, victims and their families.

Bereaved families strive to comprehend that there is nothing they could have done to prevent, or hold off, the death of their loved one. Viewing the crime-and-accident scene images can offer a path to healing.

We need to move away from approaching grief as a medical event subject to diagnosis, and instead turn our attention to the diverse needs of family members as they comprehend the realities of death, and the meanings of that death in their own lives.

For relatives, the forensic images may form an integral part of the narrative they will develop to make sense of their loved one’s death. We need to make sure families are able to access this material – but crucially, with skilled support, such as provided by social workers in some forensic and coronial offices – and to make the choice that is right for them about seeing it.

The photographs offer opportunities for restoration – not only for people directly affected by tragic events, but for the broader community too. In this way, the photos can be seen as important to larger human experiences of reconciliation that go well beyond official forensic and procedural processes.

Kate Rossmanith’s micro-documentary, Unnatural Deaths, can be seen on The Guardian. It explores the experiences of bereaved relatives as they view crime scene photos after the sudden death of a loved one.

The crime and accident scene photographs featured in Unnatural Deaths were supplied courtesy of New South Wales Police under the condition that the cases with which they are associated remain anonymous. The images depict a range of forensic investigations, including accidents, break-ins, thefts, as well as coronial cases.