There were angry rumblings at last week’s meeting of Indigenous leaders and the Prime Minister and in the Close the Gap Campaign Steering Committee Report. They will get significantly louder with today’s release of the 10th Annual Closing the Gap Report.

Blame will mostly fall to successive governments for the few wins and many failures of the past decade.

Many will again shake their heads at governments’ seeming inability to work consistently in genuine partnership with First Nations Peoples, in community-owned, systemically-targeted, co-ordinated ways the evidence tells us are most likely to be effective. 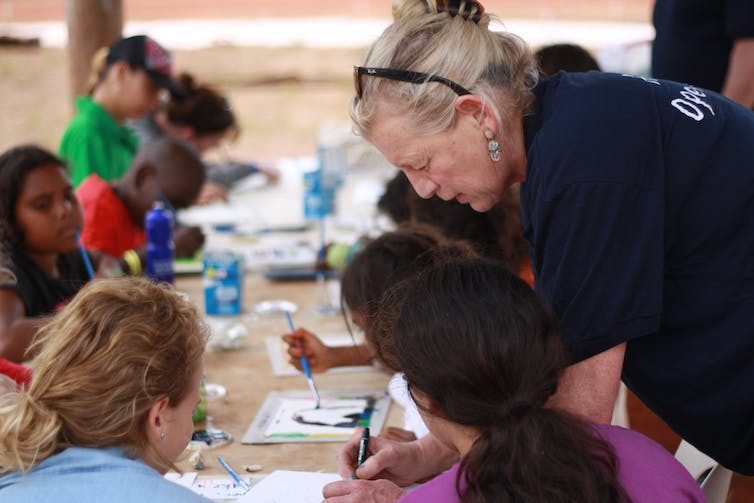 Yet again, those of us who have spent our lives in Indigenous education will point to the insanity of thinking numerous health issues can be tackled without also adequately addressing other key social and cultural determinants, such as education.

Education and health are known to be highly correlated – that is, more education indicates better health and vice versa.

When the initiative started, we didn’t know the number of Aboriginal and Torres Strait Islander teacher education students in our universities. There was a “them and us” feeling with education deans. There was also a public lack of recognition of the importance of role models in classrooms. These role models help lift student aspirations and achievement, and provide a rich and deep understanding of Aboriginal culture and knowledges in all Australian classrooms.

However, through a strategic approach to tackling these wicked issues, MATSITI eventually grew to more than 57 projects with many educational partners under a holistic, national framework.

Among the many MATSITI achievements were:

Five years of MATSITI was only the beginning – remember it takes four years to earn an undergraduate teaching degree.

It defies belief that a Federal Government cannot find A$2 to A$2.5 million each year over the coming years’ to embed strategies to improve Indigenous education in universities and schools.

Yet, the many recommendations of MATSITI and its subsequent independent evaluation have, in the main, been ignored. It’s groundbreaking work has been left to languish through government inertia since 2016. 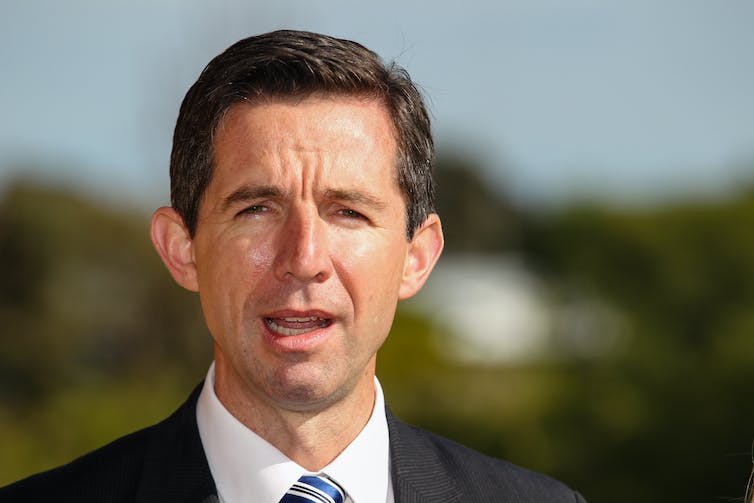 Last September, the education deans were heartened when Federal Education Minister Simon Birmingham supported the need for strong Aboriginal and Torres Strait Islander role models in classrooms for all Australian students and improvement in cultural awareness, appreciation and respect. He told an Australian Council of Deans of Education meeting he would meet me to discuss future actions.

Yet, despite repeated attempts on our part, there has been not been a meeting. It’s now more than 18 months since MATSITI finished. I still welcome that meeting.

The 2016 ABS census shows an increase in the number of Aboriginal and Torres Strait Islander teachers to 11,823. This represents 2% of all Australian teachers.

However, the number of Aboriginal and Torres Strait Islander students has increased to 206,065, meaning they now comprise 5.5% of all Australian primary and secondary students.

The national professional standards require all teachers to be competent in:

So this is about ensuring true professionalisation of the teacher workforce, with access, understanding and inclusion, as well addressing the huge achievement gaps between non-Indigenous and Indigenous students.

Only one in every three Aboriginal and Torres Strait Islander teacher education students currently graduates. We must lift the completion rates for these students, who are often the first in their family to go into tertiary education.

There are large holes in the data that would allow for more nuanced actions to improve pathways into teaching and the retention of Aboriginal and Torres Strait Islander teacher education students and teachers.

We must work harder to alleviate the current shortages of all teachers – especially Aboriginal and Torres Strait Islander teachers – in remote and regional schools.

The failed and continually failing political leadership on respect, relationships and reconciliation sets the quality of current and future education back for all Australians.