On Monday the Senate will start debating a series of proposals to limit the scope of marriage equality reforms. If they are agreed, Australia would be the only country effectively to have wound back laws prohibiting sexual orientation discrimination after legislating to protect them.

As our comparative analysis below shows, it will also provide the largest carve-out of any country that permits same-sex marriage. Australia’s version of marriage equality would, on a global scale, be the weakest and least equal of all.

Discrimination on the grounds of belief

Recognising they would most likely lose the marriage equality survey, religious and conservative hardliners shifted their focus to limiting the scope and breadth of the marriage equality law. This was led by Liberal Senator James Paterson, who tabled a draft bill in advance of the survey result.

That bill proposed a range of exemptions for discrimination against same-sex marriage, celebration, ceremony or education on the grounds of personal belief. His bill also proposed to protect the tax-free status and public funding of religious organisations that discriminate against same-sex relationships.

The Paterson Bill was widely criticised and, after the announcement of a strong “yes” result, Paterson declared he would withdraw the bill in favour of a more popular one by Senator Dean Smith.

However, it quickly became clear that the ideas and proposals behind Paterson’s bill were not dead; rather, they had always been intended to be the source of amendments to the Dean Smith Bill. This culminated with a set of proposals for amendments from various conservative parliamentarians. These include proposed amends by: 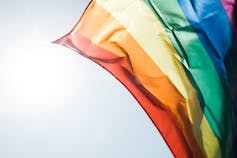 There are a variety of legal sources and protections for marriage equality throughout the world, but most don’t allow anyone but religious ministers to discriminate. Photo by Peter Hershey on Unsplash It is likely that all of Paterson’s original exemptions will be proposed in one form or another in the Senate debate this week. We have therefore included each of his original proposals in the analysis below. These are compared to other countries where same-sex marriage is legal.

As a number of human rights lawyers and scholars have pointed out, the conservatives’ proposals misrepresent how human rights law works. The right to belief has never trumped freedom from discrimination, and never justified treating same-sex persons unequally.

It places Australia within a group of countries that have enacted positive protections against discrimination on the basis of a person’s sexual orientation, gender identity and intersex status, and for same-sex couples in all areas of life (the “Positive Protections Group”). 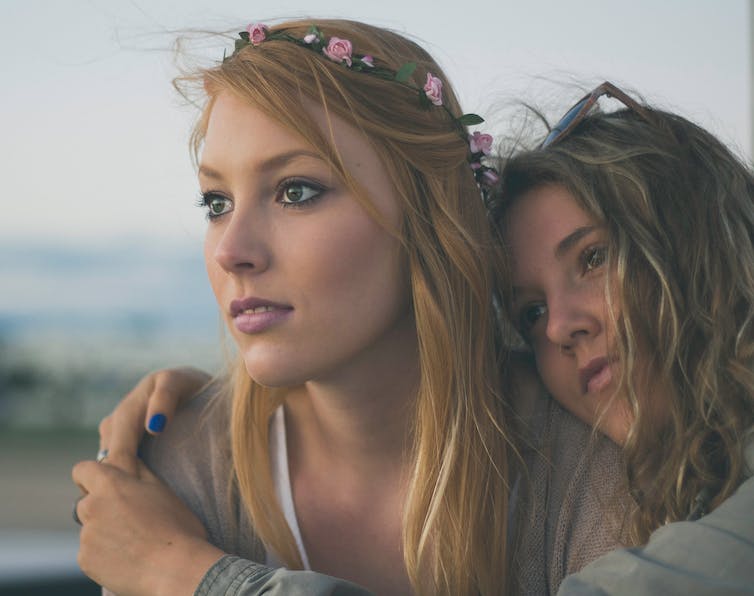 Australia is already in a group of countries that applies international human rights law domestically to prohibit discrimination on the grounds of preference. Photo by Abo Ngalonkulu on Unsplash

Should the Parliament accept the proposed exceptions and so-called “rights” to discriminate on the grounds of belief it will effectively wind back many of these protections in a manner not seen anywhere else.

Which countries allow SSM and how?

The below map shows countries where SSM is legal – clicking on a country gives further details.

There are two primary divisions in how countries guarantee SSM.

Two other distinctions are relevant.

Most countries only allow limited minister of religion exemptions

A number of European countries provide no religious exemption in their marriage laws. The reason for this is that the law only recognises civil ceremonies. Germany, France and Luxembourg are among the countries where same-sex and opposite-sex couples are truly legally equal. These three positive protection group countries are closely followed by Denmark, which has a very limited exception for priests of the State Lutheran church, who may individually refuse to perform a SSM ceremony. But they cannot prohibit their churches to be used for SSM ceremonies. 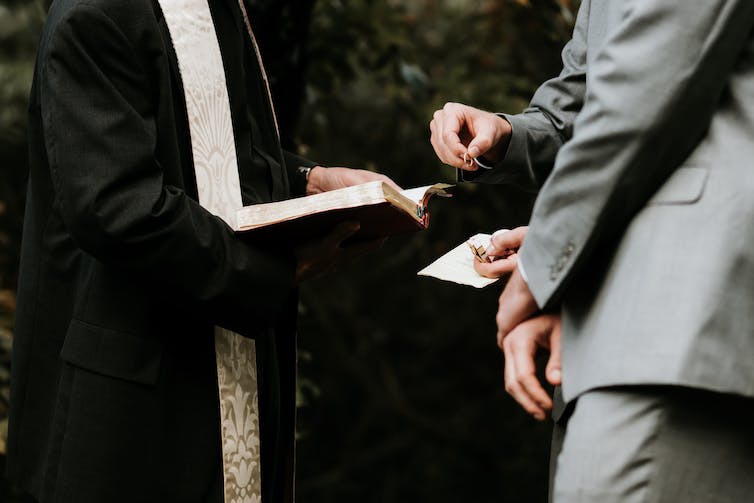 The most common exception to marriage equality is to allow religious ministers to refuse to officiate SSM ceremonies on the grounds of belief - but even that isn’t universal. Photo by zelle duda on Unsplash

Interestingly, an unofficial poll by the Guardian last week indicated that around the same percentage that officially approved marriage equality agree that ministers of religion and celebrants should have the right to refuse to officiate SSM ceremonies on the grounds of belief.

This would contradict international practice, which only allows religious celebrants to discriminate. That said, it would appear the Guardian poll did not distinguish between these things when asking participants of their views, so we do not truly know the views of Australians about each of these categories of celebrant.

No positive protection group country has wound back existing protections

Beyond the ceremony exceptions, no other country in the positive protections group (of which Australia is a party) has wound-back their anti-discrimination laws to permit exceptions for education, tax, or service delivery. Australia would well and truly stand alone in this respect.

In fact, only the US allows some of these exemptions in a smattering of states, due to the constitutional division of powers there.

Ultimately, in Australia religious organisations gain most of their tax exemptions from the Federal Government, so state-based exemptions are not particularly relevant to this analysis.

While many US states (along with the UK) allow withdrawal of students from sexuality education, this is a general “right” of parents. Only two US states specifically allow parents to do it on the grounds of gender-preference education.

The Australian proposal would place us in line with the more extreme US states in this regard. Providing parents the right to dictate the contents of state education in this way would have significant spillover effects - raising questions about other “beliefs” such as evolution, vaccines and climate change. It would also move us closer to the US model of privatised, market based education.

Indeed, should the complete package of amendments succeed, Australia would very much be the most extreme in the number and degree of exceptions, and far out of step with the majority of countries that have decided to provide marriage equality to all couples.

The authors recognise the contributions of our research associate Daniel Westbury