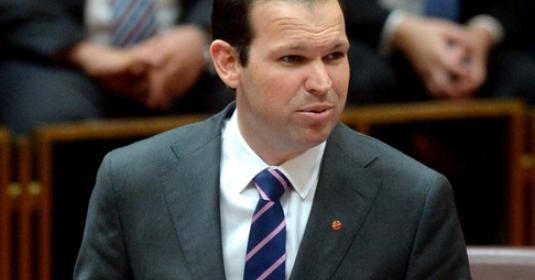 Nationals Senators have announced they will move amendments to the Environmental Protection and Biodiversity Act to remove Australia’s prohibition on nuclear energy.

Nuclear Energy has been prohibited in Australia since 1999 under the Environmental Protection and Biodiversity Act. The National Senators are hoping to change that with amendments that they will be moving this week to remove all prohibitions from the act.

Senator McMahon stated, “The Northern Territory has almost a third of Australia’s low-cost uranium deposits and being able to use it in our own country would provide benefits to many communities.”

“The only realistic way to bring down carbon emissions in our nation is to use our natural resources and move down a nuclear path.”

“We need to put nuclear power as an option on the table to protect Australian jobs.” Senator Canavan said.

“We will not build a nuclear power station tomorrow, but we should remove the blanket ban so that we can at least start the work that make nuclear an option in the future. “

“Investment in energy infrastructure needs to be driven by technology. It is ridiculous to deprive the Australian economy of new energy solutions, that are reliable, affordable and increasingly more efficient, simply because other forms of power-generation are more fashionable.”

Nuclear Reactors have substantially improved over the decades, with increases energy outputs, less and less waste being produced over a reactor’s lifetime, as well as automatic safety controls that don’t require human input to stop any serious accidents.

With modern reactors a golf ball sized amount of uranium in a fast reactor can provide enough energy for one person’s lifetime, and nuclear energy produces near zero CO2 emissions.