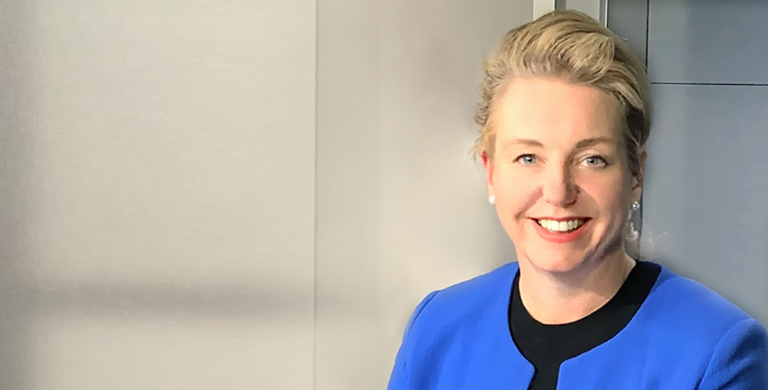 Twenty-seven organisations will share in an investment of almost $23 million by the Liberal & Nationals Government aimed at getting millions of older Australians moving more often.

As part of its commitment to sport and physical activity, the Government is investing $22.9 million in the Move It Aus Better Ageing Grants over the next two years, with a focus on helping inactive people aged 65 and older to become more physically active and socially connected.

Australia’s population is living longer and Minister for Sport Senator Bridget McKenzie said the Move It Aus Better Ageing program was an important step in helping older Australians to get the most out of their senior years.

“As outlined in the Government’s National Sport Plan – Sport 2030 – no matter what your age and no matter what your stage, we’re encouraging all Australians to embrace the philosophy of “Movement for Life”. This is a really important step in that process,” Minister McKenzie said.

“The strong demand for Better Ageing grants shows us that organisations are ready and willing to help older Aussies adopt a healthier lifestyle and thanks to the Liberal & Nationals Government’s responsible economic management, we are able to provide these crucial resources while moving the Budget into surplus in 2020-21.

“It is fantastic that today I am able to let these successful providers know we’re ready to help them deliver a diverse range of programs to support older Australians.

“Physical activity for over 65s is not a one-size-fits-all proposition. The successful organisations will provide a wide range of opportunities, from simple exercise classes in our remote communities through to modified programs in traditional sports such as golf and netball.”

“These exciting and engaging activities are about giving us more choices for a longer life, as increasing numbers of Australians live to 100 and beyond,” Minister Wyatt said.

“Getting out and about through innovative new sports will help us score healthier, happier futures.

“Studies show sport is fun with serious benefits including better heart health and weight control, while it reduces the progression of chronic diseases and the risk of falls.

“Sport’s social connections mean it strengthens not only our bodies but our minds, and helps guard against loneliness in our later years.”

Australia’s population is ageing and, on current trends, the number of Australians aged 65-plus is expected to double in the next 40 years.*

“This shift presents a challenge in broader health terms but provides a chance for sport and physical activity to make a positive difference to the lives of older Australians,” Minister McKenzie said.

Currently only 25 per cent of Australians over 65 meet the Department of Health physical activity guidelines of 30 minutes activity per day.