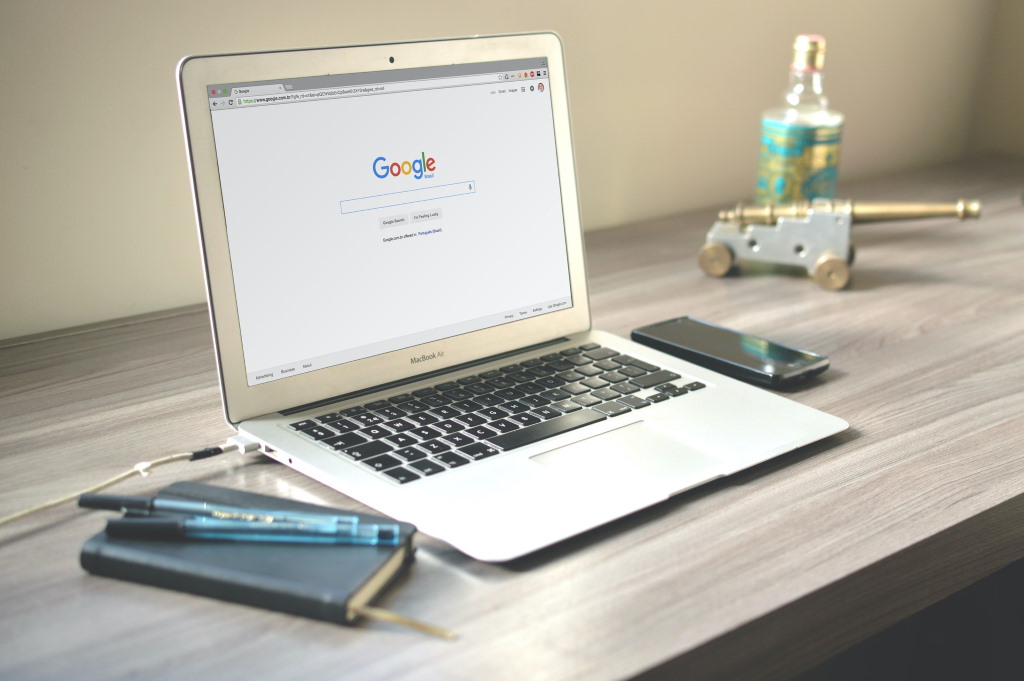 As reported in the media last week, Google is considering switching off its search function for Australian users if a proposed media bargaining code becomes law here. Such an action would clearly have huge implications for Australian internet users, both business and residential.

The background to the current standoff between Google and the federal government is the government’s plans to introduce legislation requiring tech giants Google and Facebook to pay for news content provided by Australian media companies. Google’s Australian managing editor Mel Silva told a Senate hearing last week, “If the Code becomes law, Google would have no real choice but to stop providing Search in Australia.”

Whilst the threat of Australian internet users losing Google Search entirely is at the extreme end of the spectrum of possibilities, you would imagine there may be alternatives. For example, Google could choose to restrict certain sites, or categories. In particular they could restrict news sites, given the context of the current dispute. Or they could restrict search to paid advertising only. In other words, all search would become paid search.

The potential loss of Google Search may seem to many of us like the equivalent of losing a limb. However, we need to keep in mind that it wouldn’t mean the loss of all internet search. Google has become so synonymous with search on the internet that use of the word ‘Googling’ has become a routine expression in our everyday lives. This is not surprising given Google’s overwhelming share of the search market.

As reported by the BBC, Google has about 90-95% of the search engine market share in Australia, as is also the case in the rest of the world. However, Google is not the only search engine out there. In particular, Microsoft’s Bing search engine is the default on their Microsoft Edge browser which comes as standard with Windows 10. The loss of Google Search in Australia would clearly provide a great opportunity for Bing, which would undoubtedly take over Google’s mantle here. It would also provide the opportunity for greater competition from other search providers, such as Yahoo and DuckDuckGo, as well as other lesser known providers.

Microsoft’s offerings in internet search may not be as well-known or as popular as Google’s but they are no less effective. I’ve already mentioned Bing Search as an alternative to Google Search. I’ve also written recently about Microsoft Advertising and about Bing Places for Business. These are Microsoft’s alternatives to Google Ads and Google My Business respectively, providing similar functionality to Google’s offerings.

Far from being a death blow to small business, the loss of Google Search could result in new opportunities. In particular, businesses like my own which provide computer repair and third party technical support services, would potentially benefit from an increase in Bing’s market share.

The fallout from this decision for businesses like my own all over the world has been dramatic as many relied on Google Ads as one of their primary sources of business leads. Microsoft Advertising offers an alternative which is comparable in terms of functionality, but with a much lower reach as Bing has little more than 3.5% of the market share in Australia, as reported by WebAlive.

At the time of Google’s announcement of this policy change they had announced their intention to provide a verification program so that legitimate third-party technical support providers would be able to resume posting Google Ads. They stated, “In the coming months, we’ll develop a verification program to ensure that only legitimate providers of third-party technical support have access to our platform.”

Google announced last year that they would be rolling out a verification program for all advertisers using their Google Ads platform. Whilst this has provided some hope for businesses providing third-party technical support, to date there is no indication that this verification program will extend to such businesses.

Decisions such as these demonstrate the extent to which we are at the mercy of the big tech companies. A business decision which suits any one of these giants can have a dramatic impact on the lives of millions of ordinary people. However, as a small business owner who was severely impacted by one of Google’s policy decisions, I can testify that with imagination and determination there is always a way forward.

It would potentially be beneficial for all of us that a small number of tech giants wouldn’t be able to dominate the landscape. Time will tell whether the dominance of Google, Facebook and others will endure, or whether other players may be able to enter the marketplace with alternative solutions.

In all likelihood a compromise will be reached between Google and the Australian government. However, Google have demonstrated their willingness in the past to make business decisions impacting millions of people. Should no compromise be reached, it’s not quite the doomsday scenario many might imagine. In the short term Bing’s market share would be likely to increase dramatically. In the longer term, it would open the way for increased competition in the search engine market. Whichever way this situation develops, opportunities abound.

This article was written by Norm McLaughlin, founder of Norm’s Computer Services, a local computer repair and IT support business in Brisbane. As well as being an IT Support Professional, Norm is also certified by Google in Digital Marketing. 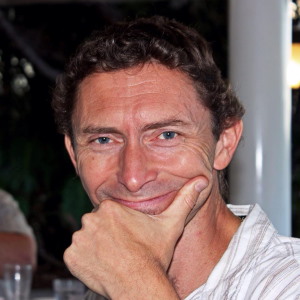