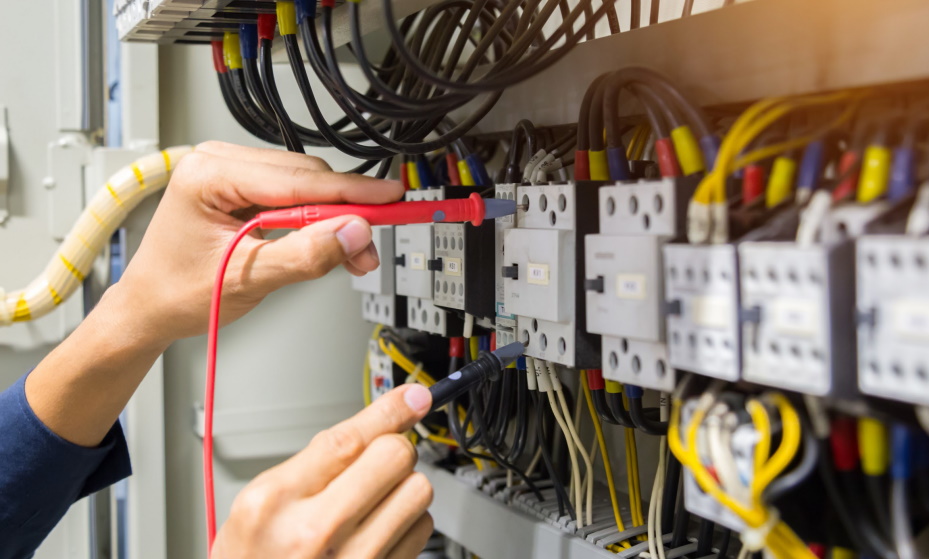 We can never be too sure when an accident will occur, including electrical mishaps. But, after many years, humans have found ways to prevent these from materialising. Safety regulations and management have been developed.

But, if that’s the case, how come 15 Australians die and 300 are hospitalised annually due to preventable electrical accidents?

Well, that’s because just like you and me, people love breaking the rules. Unfortunately, these aren’t the kind of rules we could just ignore or shove aside. Lives are at stake.

Gordon Powers, reputable level 2 electrician Sydney have put together the following 10 safety rules that you can incorporate today to ensure your house is protected and safe.

Did you know that around 350 NSW house fires are caused by electrical faults each year?

Hence, homeowners or employers must inspect their establishments for damaged wires and have these replaced by electricians.

Use the right fuse size

People often say that size doesn’t matter. Unfortunately, that’s not the case for fuses. If you replace a fuse with larger ones, excessive currents are bound to ruin the wiring and start a fire.

Do not handle electrical appliances with wet hands

Water is among the most potent conductors of electricity due to dissolved ions and other impurities. Hence, if you touch appliances and devices with wet hands, chances are you’ll get a mild to severe electric shock.

Always use insulated tools while dealing with electricity

Pull the plug, not the cord

Pulling the cord would break wire connections, resulting in a short circuit, electric shock, or worse, a house fire. Hence, always remember to pull the cord instead, where support is greater.

Do not overload outlets

We tend to plug everything in a single outlet to ensure the accessibility of each device and appliance. While this is time-efficient, you’re also overheating the outlets.

Good for you if you have a breaker since it’ll only cut the electric flow, but without it, wire insulation will melt, and fire might break out.

Most plugs only have two prongs, so is a third prong necessary?

The short answer is yes. Keeping this prong could save lives since it creates an emergency low-resistance grounding path for electricity once a fault occurs

The path leads back to the electrical panel, causing the breaker to trip and stopping the electrical current altogether. With this, potential damage to your device, a shock, or a house fire is prevented.

Powerlines are structures used to transmit and distribute electric power across long distances. Hence, going near them without knowing their condition could cause severe electrocution.

Furthermore, if you happen to hit one of these with your vehicle, make sure to do the following:

During electrical emergencies, always remember to turn off the source through the circuit breaker or the safety switch. If the breaker is too far and someone’s already experiencing electrocution, cut the contact using wood or a plastic pipe.

Fixing something around the house feels great. But, repairing electrical issues shouldn’t be one of them. First and foremost, it’s dangerous.

There are various reasons you’re having electrical issues, such as a short circuit, damaged cord, or faulty wiring. And it takes experts like electricians to troubleshoot these things. DIY electrical work could lead to electrocution, property damage, electrical fire, and death.

Second, it’s illegal. According to NSW’s Electricity Safety Act 1945, consumers should not install their electrical work. Third, it’s costly. You might think that you’re saving more by doing it yourself. But, if you mess up, permanent damages would cost so much more than hiring an electrician.

It’s easy to dismiss accidents as something inevitable. But, that’s not always the case. Some can easily be prevented if we just stick to safe practices. Following these rules might mean more expenses, but it also means you won’t have to worry about your loved ones’ safety.