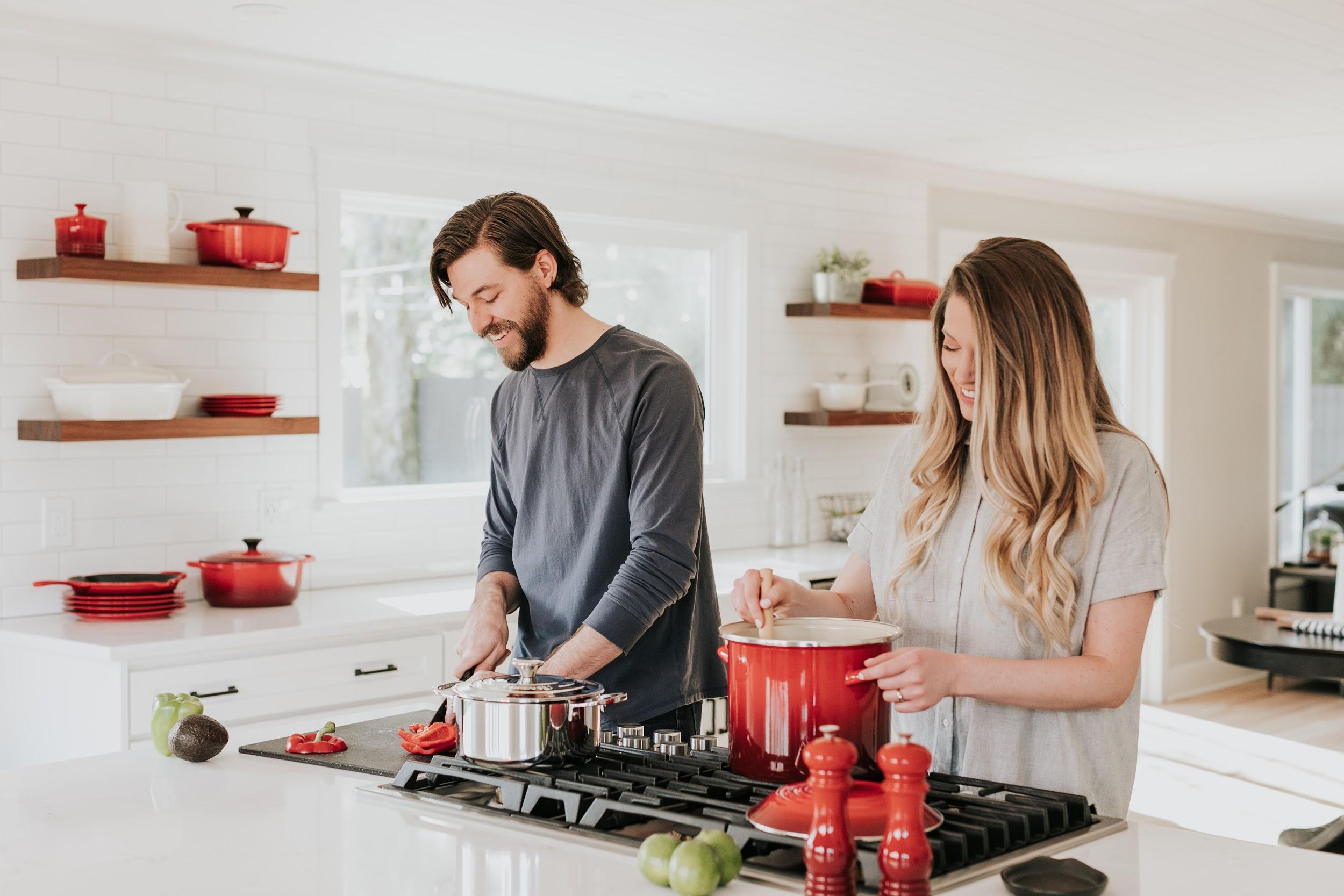 Switching to a healthy diet is what millions of people from all over the globe pledge to do, but guess what? Not all of them are persistent enough to make it happen, claiming that healthy eating is a huge challenge that often seems like an impossible mission. If you’re one of those people, too, be sure to stay with us and keep on reading. Here are four useful tips on how to master healthy eating like a real pro, so check them out and get down to business!

Know yourself in the first place

While some people master the art of food preparation in the blink of an eye, the microwave is a true lifesaver for the other. No matter which group you belong to, what matters most is to find a healthy way to cook and eat that will work for you. This basically means that you should listen to yourself and bear in mind your own preferences, which is one of the fastest ways to embrace a healthy lifestyle and do what’s best for you. So, if you love to snack while you work, make sure to keep unhealthy foods as far away from your desk as possible. On the other hand, if junk food is your biggest passion, try not to eat it directly from a package. Instead, take out a handful and put the rest away. It’s the small steps that count, right? 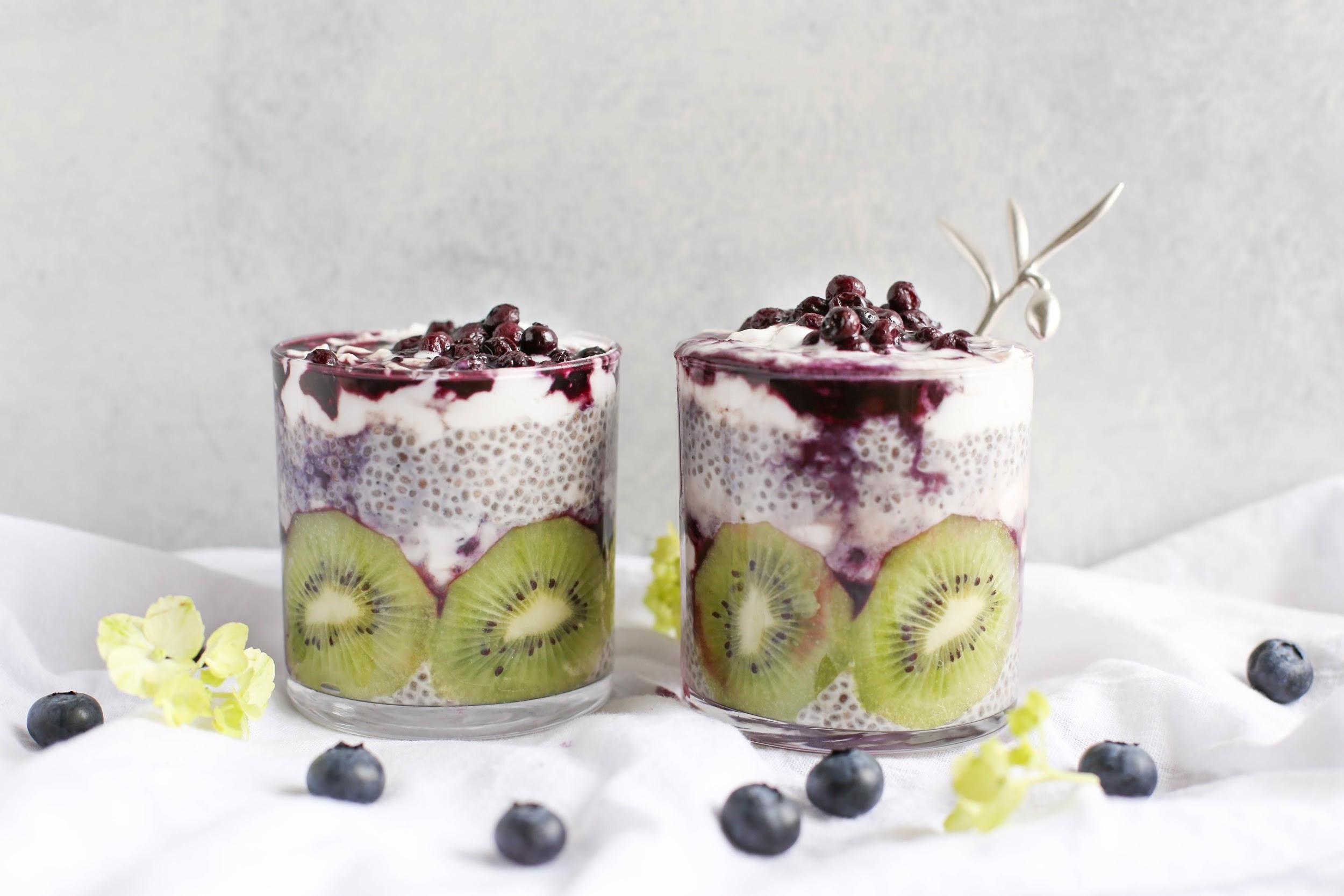 Yes, we know that a lot of people frequently opt for packaged foods these days. Simply put, choosing these instead of healthier alternatives is far simpler, faster, and often more affordable, too, which is absolutely essential when you’re always in a rush. However, we have to say that packaged foods should be avoided at all costs simply because they often have almost no nutritional value at all. A lot of nutritionists recommend shopping the perimeter of a supermarket, where fresh foods such as fruits and vegetables are sold. But if you still don’t have time to prepare your own meals, you must know that there are amazing yet inexpensive options such as healthy ready made meals which can refuel you after a workout or when you’re short on time. It definitely doesn’t get better than that!

Eat your calories, don’t drink them 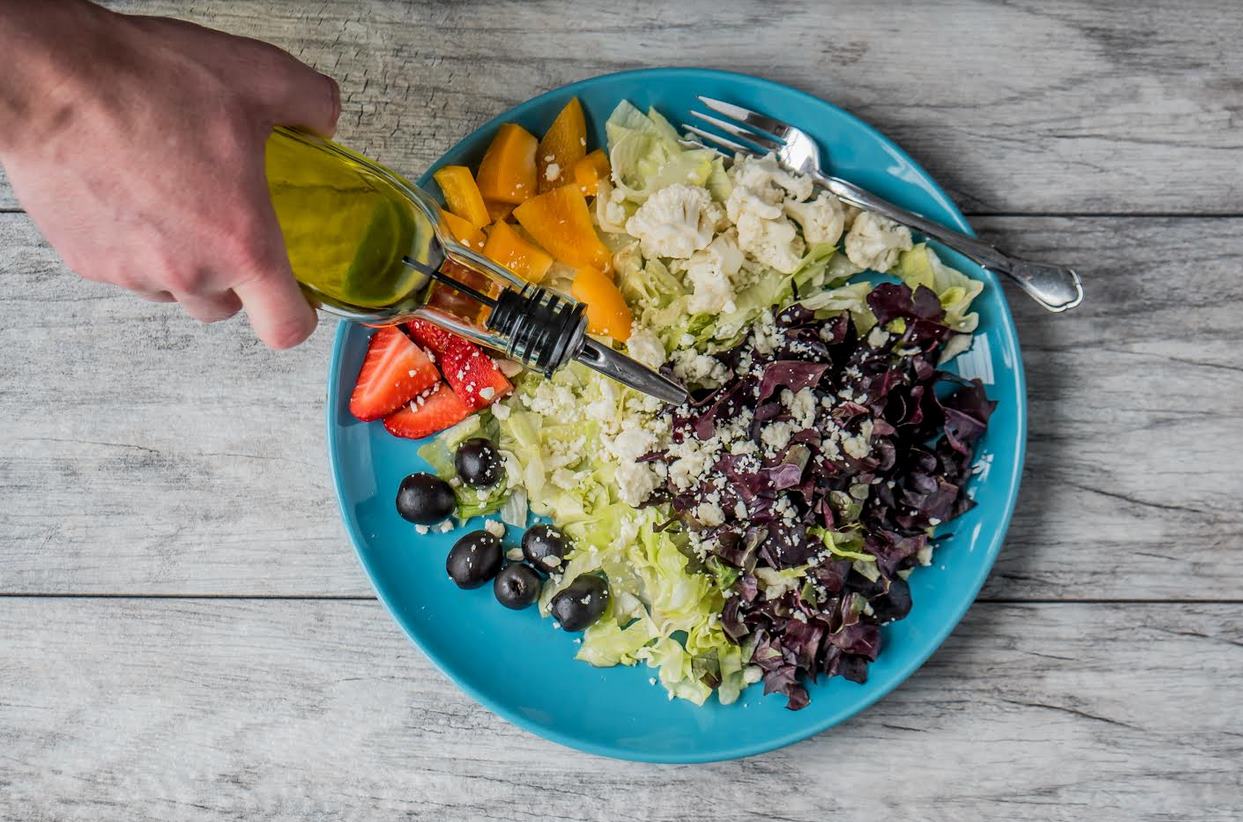 Contrary to what some people may think, the fact is that beverages don’t fill you up in the same way that foods do. Some studies have even shown that people tend to eat the same amount of food no matter if they drink a high-calorie drink with it or not, which is exactly what can be quite problematic. Similarly to junk foods, the majority of beverages have almost no nutritional value – these are just artificial sugars, flavours, and empty calories, so do your best to stay away from them as much as possible and drink water only. Apart from nourishing your entire body, proper hydration has a major effect on your energy levels and brain function, too, so drink at least eight glasses of it every day and you’ll see what we were talking about!

Even though eating healthy foods that are loaded with nutrients should be your top goal, you should certainly pay attention to the overall amount you consume. Of course, watching your portions can be a bit easier when you’re cooking your own meals, as portions in restaurants are usually too huge and tend to be high in fat in sodium. Using smaller plates instead of bigger ones can be quite useful when eating homemade meals – your brain will be tricked into thinking that you’ve eaten more just because the plate seemed fuller. On the other hand, when eating out, you should try with sharing an entrée with someone. You’ll eat a healthier portion size while saving some money at the same time, which is a fantastic benefit you shouldn’t overlook!

As you can tell, there are a lot of things you should take into consideration when you want to switch to a healthier diet. No matter what you’ve heard about healthy eating, we have to say that it doesn’t have to be as tricky and challenging as you probably thought. All you need to do is to stick to our tips and you’ll accomplish this important task like a real pro, without a shadow of a doubt!