A long-anticipated plan to reform Australia’s electricity system was released on Thursday. One of the most controversial proposals by the Energy Security Board (ESB) concerns subsidies which critics say will encourage dirty coal plants to stay open longer.

The subsidies, under a so-called “capacity mechanism”, would aim to ensure reliable energy supplies as old coal plants retire.

Major coal generators say the proposal will achieve this aim. But renewables operators and others oppose the plan, saying it will pay coal plants for simply existing and delay the clean energy transition.

So where does the truth lie? Unless carefully designed, the proposal may enable coal generators to keep polluting when they might otherwise have closed. This is clearly at odds with the need to rapidly cut greenhouse gas emissions and stabilise Earth’s climate. 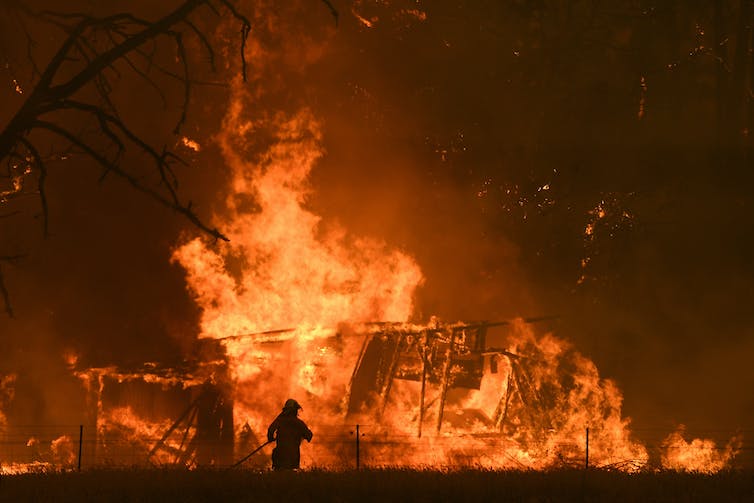 Extending the life of coal plants is at odds with climate action efforts. Dan Himbrechts/AAP

The ESB provides advice to the nation’s energy ministers and comprises the heads of Australia’s major energy governing bodies.

Advice to the ministers on the electricity market redesign, released on Thursday, includes a recommendation for a mechanism formally known as the Physical Retailer Reliability Obligation (PRRO).

Electricity prices on the wholesale market – where electricity is bought and sold – vary depending on the time of day. Prices are typically much higher when consumer demand peaks, such as in the evenings when we turn on heaters or air-conditioners. This provides a strong financial incentive for generators to provide reliable electricity at these times.

As a result of these incentives, Australia’s electricity system has been very reliable to date.

But the ESB says as more renewables projects come online, this reliability is not assured – due to investor uncertainty around when coal plants will close and how governments will intervene in the market.

Read more: IPCC report: how to make global emissions peak and fall – and what's stopping us

Under the proposed change, electricity retailers – the companies everyday consumers buy energy from – must enter into contracts with individual electricity generators to make capacity available to the market.

Energy authorities would decide what proportion of a generator’s capacity could be relied upon at critical times. Retailers would then pay generators regardless of whether or not they produce electricity when needed.

In fact, coal generators are virtually the only groups backing the proposed change. They say it would keep the electricity system reliable, because the rapid expansion of rooftop solar has lowered wholesale prices to the point coal plants struggle to stay profitable.

The ESB says the subsidy would also go to other producers of dispatchable energy such as batteries and pumped hydro. It says such businesses require guaranteed revenue streams if they’re to invest in new infrastructure. 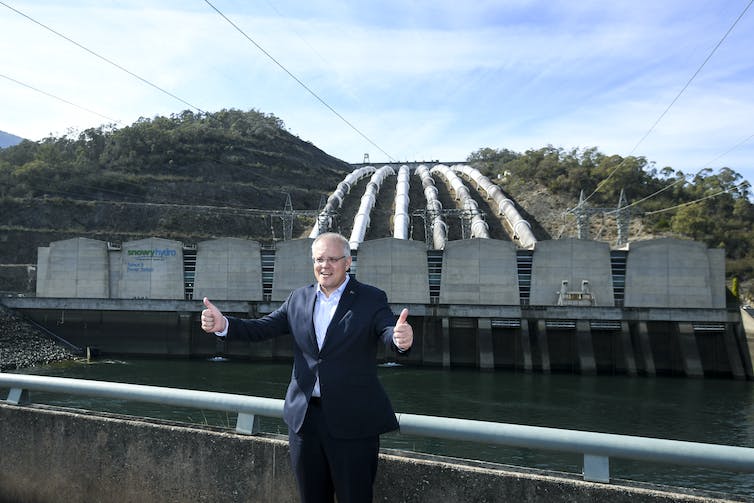 Prime Minister Scott Morrison at the Snowy Hydro project. Such generators would also be eligible for the proposed subsidy. Lukas Coch/AAP

In our view, the arguments from coal generators and the ESB require greater scrutiny.

Firstly, the ESB’s suggestion that the existing market is not driving investment in new dispatchable generation is not supported by recent data. As the Australian Energy Market Operator recently noted, about 3.7 gigawatts of new gas, battery and hydro projects are set to enter the market in coming years. This is on top of 3.2 gigawatts of new wind and solar under construction. Together, this totals more than four times the operating capacity of AGL’s Liddell coal plant in New South Wales.

It’s also difficult to argue the system is made more reliable by paying dispatchable coal stations to stay around longer.

One in four Australian homes have rooftop solar panels, and installation continues to grow. This reduces demand for coal-fired power when the sun is shining.

The electricity market needs generators that can turn on and off quickly in response to this variable demand. Hydro, batteries and some gas plants can do this. Coal-fired power stations cannot – they are too slow and inflexible.

Coal stations are also becoming less reliable and prone to breakdowns as they age. Paying them to stay open can block investment in more flexible and reliable resources.

There is merit in these arguments. The recommended change may simply create a new revenue stream for coal plants enabling them to stay open when they might otherwise have exited the market.

Governments should also consider that up to A$5.5 billion in taxpayer assistance was allocated to coal-fired generators in 2012 to help them transition under the Gillard government’s (since repealed) climate policies. Asking consumers to again pay for coal stations to stay open doesn’t seem equitable. 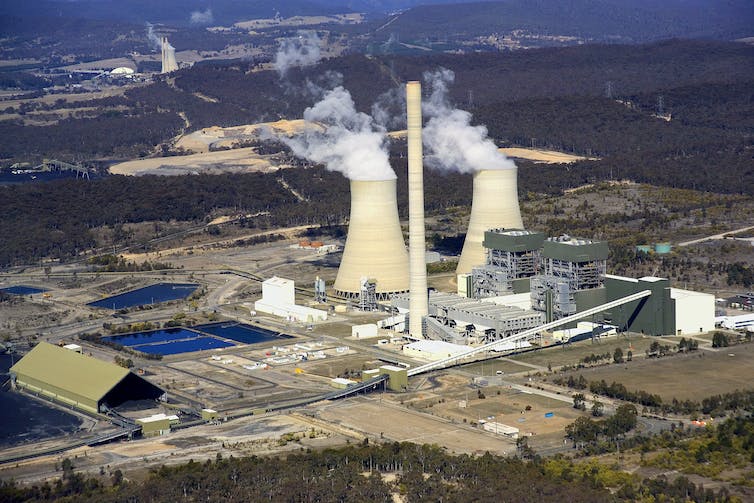 The nation’s energy ministers have not yet decided on the reforms. As usual, the devil will be in the detail.

For any new scheme to improve electricity reliability, it should solely reward new flexible generation such as hydro, batteries, and 100% clean hydrogen or biofuel-ready gas turbines.

For example, reliability could be improved by establishing a physical “reserve market” of new, flexible generators which would operate alongside the existing market. This generation could be seamlessly introduced as existing generation fails and exits.

The ESB has recommended such a measure, and pivoting the capacity mechanism policy to reward only new generators could be beneficial.

The Grattan Institute has also proposed a scheme to give businesses more certainty about when coal plant will close. Together, these options would address the ESB’s concerns.

This month’s troubling report by the Intergovernmental Panel on Climate Change was yet another reminder of the need to dramatically slash emissions from burning fossil fuels.

Energy regulators, politicians and the energy industry owe it to our children and future generations to embrace a zero-emissions energy system. The reform of Australia’s electricity market will ultimately be assessed against this overriding obligation.