Australia is unquestionably in the midst of an extinction crisis. Some 34 native mammal species have been driven to extinction since European invasion, and threatened species and ecological communities now number more than 1,900.

The ten-year plan builds on the first strategy launched in 2015, and contains welcome changes. But there remain serious questions about how the plan will be funded and implemented – and quite possibly undermined by other federal government policies.

In essence, the strategy sends a few extra ambulances to the bottom of the cliff, rather than installing a fence at the top to stop species tumbling over. 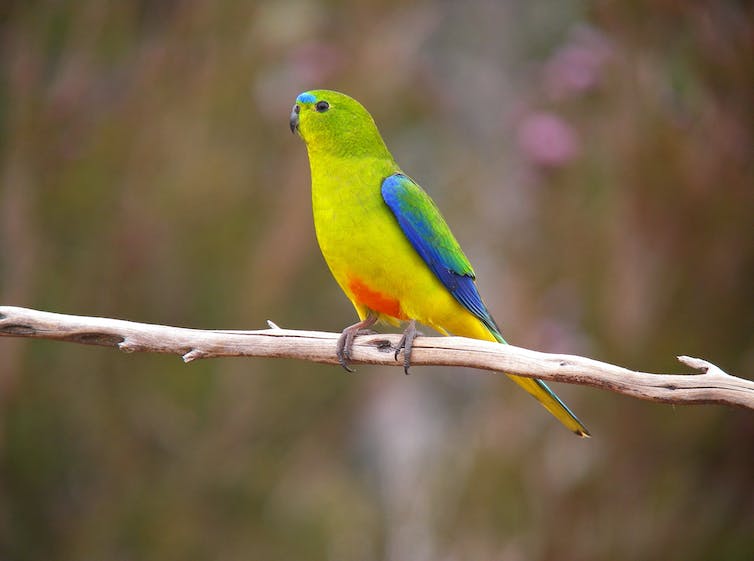 The plan to save threatened species, such as the orange-bellied parrot, contains both improvements and concerns. Shutterstock

It would be useful when assessing the new strategy to know how the previous one measured up. Unfortunately, federal environment officials have not yet released the last report card for that strategy, which makes it hard to identify what worked and what didn’t.

Nonetheless, the second strategy differs from the first in important ways.

The first strategy was criticised for its heavy focus on feral cats. Other problems which are just as (and often more) threatening to vulnerable species were not given the same attention. These include altered fire regimes, land clearing and other invasive species such as weeds and rabbits. Importantly, the new strategy recognises a greater number of key threats to wildlife and their habitats.

It also expands the number of actions for threatened species recovery from four to eight. Such actions may include tackling weeds and diseases, relocating species and identifying climate refuges.

The first strategy was rightly questioned for a somewhat myopic focus on 20 mammal, 20 bird and 30 plant species. It also lacked a transparent and evidence-based process for determining how a species was selected as a priority.

The new strategy could expand the types of species targeted for conservation to include fish, amphibian, reptile and invertebrate species. Also, the process for prioritising species for action promises to be more rigorous – assessed against six principles supported by science and existing conservation frameworks.

Significantly, priority places in need of conservation will likewise be assessed through a formal process. This is welcome if it ultimately protects habitats and broader ecosystems, an essential element of avoiding species extinctions.

Read more: It's not too late to save them: 5 ways to improve the government's plan to protect threatened wildlife 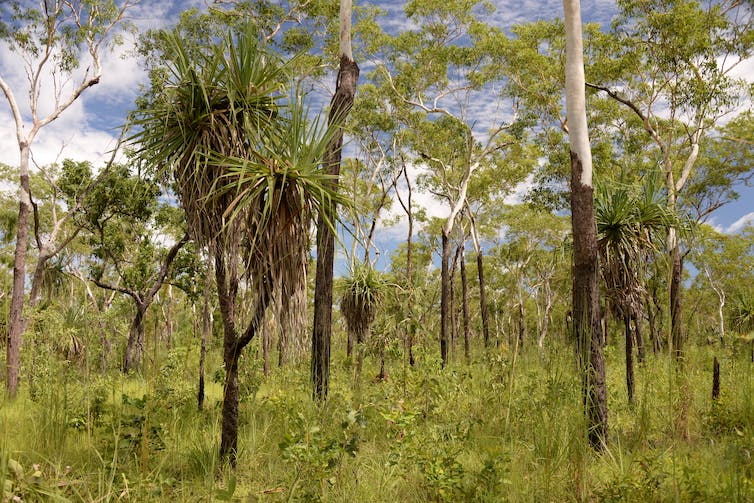 The strategy talks of improving species trajectories, but it’s unclear what would constitute success in this regard.

If a threatened species’ population numbers were declining at a slower rate due to an intervention, would that intervention be deemed a success? Will successful actions be attributed to the strategy (and, by association, the federal government), even if they were entirely funded by philanthropic or community efforts?

Scientists have gone to great lengths to improve our knowledge about trends in threatened bird, mammal and plant species for which monitoring programs exist. However data for threatened species remains deficient, due to funding cuts for monitoring and associated infrastructure.

This means measuring progress on the strategy will be difficult, because we simply don’t have enough reliable data. And the strategy does not appear to remedy this situation with funding. 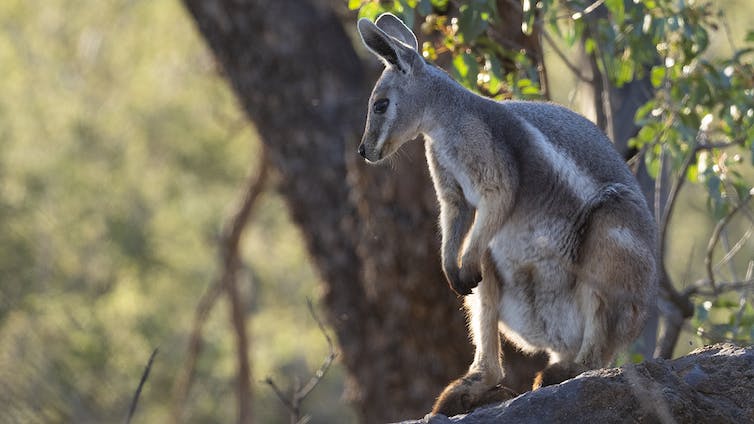 The plan does not address data deficiencies that hold back conservation efforts. https://faunaverse.com.au/, Author provided (No reuse)

The strategy makes references to six important principles to guide decisions on which species are to be prioritised for assistance. These include how close a species is to extinction, a species’ ‘uniqueness’, the likelihood an intervention will work and whether the species is culturally significant. But these principles should not be applied in isolation from each other.

So prioritisation may require trade-offs between different principles. There is no magic “one size fits all” solution, but excellent scientific guidance exists on how to keep this process objective, transparent and, most of all, repeatable.

The strategy acknowledges major drivers of biodiversity decline and extinction, including climate change, habitat destruction and pollution. However, nowhere is there an explicit declaration that to conserve or recover our species and environments we must tackle the underlying causes of these drivers.

The strategy also fails to acknowledge the key role legislation plays in reining in – or enabling – threats such as land clearing. An independent review earlier this year confirmed federal environment laws are failing abysmally. But fundamental recommendations stemming from the review, such as independent oversight and adequate resourcing, are not included in the strategy. 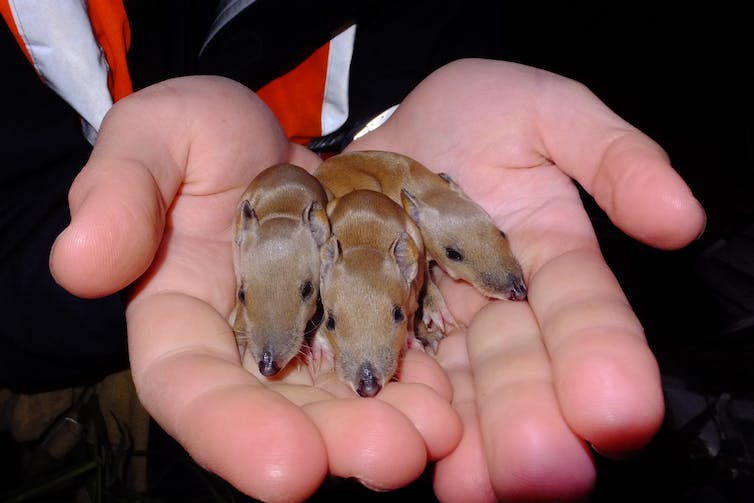 A better deal for nature

To be effective, the strategy must chart a path to effective environmental law reform.

And saving our threatened species and ecosystems shouldn’t be seen as a cost, but rather a savvy investment.

Increased and targeted funding for on-ground actions, such as weed and pest animal control, species re-introductions, and Indigenous ranger programs, could generate many thousands of jobs. Such measures would also boost local economies and support industries such as tourism.

A 2019 study found Australia’s listed threatened species could be recovered for about A$1.7 billion a year.

The Morrison government recently announced it would spend A$7 billion setting up a military space division to better protect satellites from attack.

What’s our best defence for an uncertain future? We argue it’s ensuring Earth’s life support systems, including its remarkable species and landscapes, are also protected.