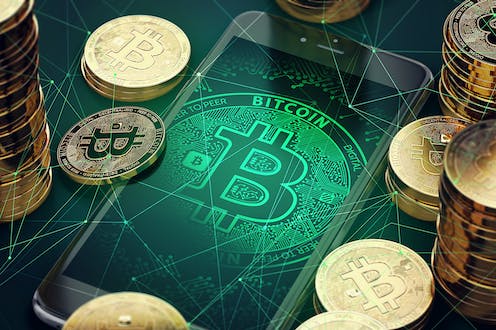 Over the weekend, Tesla chief executive Elon Musk suggested his company could sell off its Bitcoin holdings, sending the cryptocurrency plummeting.

It followed Musk’s announcement earlier this month that his company would no longer accept Bitcoin in payment for its electric cars, due to the fossil fuels needed to create the...

Over the weekend, Tesla chief executive Elon Musk suggested his company could sell off its Bitcoin holdings, sending the cryptocurrency plummeting.

It followed Musk’s announcement earlier this month that his company would no longer accept Bitcoin in payment for its electric cars, due to the fossil fuels needed to create the digital currency.

Bitcoin is created via high-powered computers solving complex mathematical equations. These computers use a lot of electricity, which is often generated by fossil fuels. Tesla’s about-face is a blow to Bitcoin, the value of which jumped when Tesla got on board.

Tesla’s stance is a big winner for both the climate, and the company’s “green” reputation. The development has also shone the spotlight further onto the carbon footprint of cryptocurrency – an issue that will not go away soon. 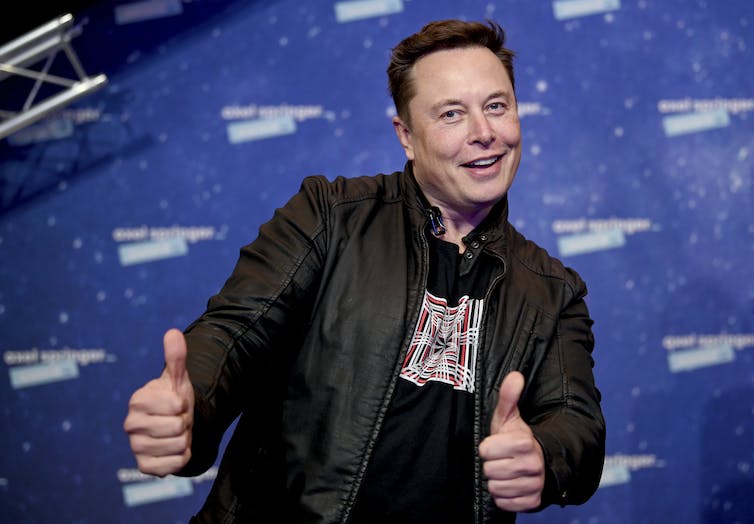 Tesla CEO Elon Musk has turned his back on Bitcoin. Britta Pedersen/AP

‘Great cost to the environment’

Cryptocurrency is a good idea on many levels and we believe it has a promising future, but this cannot come at great cost to the environment.

Musk should be congratulated for the principled stance – particularly as the decision caused the Bitcoin price to fall, reducing its value on the Tesla balance sheet.

So how, exactly, is Bitcoin – and many other cryptocurrencies – bad for the environment?

It all comes down to the energy used to create it. Before a Bitcoin transaction takes place, the person spending the coin must be verified as the valid owner. And once the transaction is complete it must be digitally recorded in a database known as a “blockchain” ledger.

Read more: Why is Bitcoin's price at an all-time high? And how is its value determined?

Unlike a traditional bank where transactions are centrally verified and recorded, Bitcoin’s ledger comprises a distributed database of users. They verify transactions by running complex mathematical problems through high-powered computers. The first user to solve the calculation and add it to the blockchain is rewarded with Bitcoin. The process is termed “mining”.

Over time, the Bitcoin system increases the complexity of the problems as more computing power is applied to them. In the early days mining could be done by geeks in their bedrooms using home computers. Now it mostly done using vast rooms full of very expensive specialised equipment, which only companies can afford.

The process uses a lot of energy. The University of Cambridge recently estimated Bitcoin used more electricity each year than the entire economies of Argentina or Sweden.

Some of this electricity comes from renewables. But analyses suggest most Bitcoin mining occurs in China, and the main power source is coal. A recent study in Nature concluded Bitcoin operations in China are on track to produce 130 million tonnes of greenhouse gas emissions in 2024 – more than the entire economy of the Czech Republic. 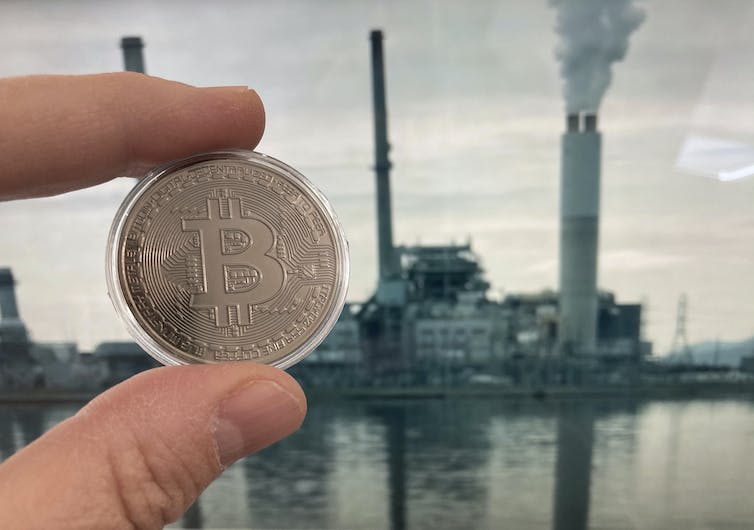 Bitcoin’s annual emissions exceed that of some entire nations. AP

Bumps in the Bitcoin road

If Bitcoin became more popular, its carbon footprint would only increase. But even before Musk’s announcement, Bitcoin was struggling to become a widely used online payment system.

This is partly because the scale of cryptocurrencies cannot keep up with global transaction demand and their value fluctuates widely. The new focus on Bitcoin’s environmental costs make it even more likely the currency will remain an outlier.

Tesla’s move puts pressure on other companies to stop (or not start) accepting Bitcoin or risk damage to their brand. Research shows most consumers are less willing to buy from a company that doesn’t take its environmental responsibilities seriously.

A company accepting Bitcoin may also risk being shunned by investors. Questions have been raised about whether Bitcoin exposure is compatible with ethical investment.

Already some central banks and private funds managers are including climate change risks when making investment decisions. And banks are increasingly reluctant to lend to companies not acting on climate change.

In the longer term, there’s a bigger challenge to Bitcoin’s aspirations. Some central banks such as the People’s Bank of China are developing their own digital currencies. These will offer a cheap and efficient payment system without the volatile price and large carbon footprint of Bitcoin.

Read more: New Chia cryptocurrency promises to be greener than Bitcoin, but may drive up hard drive prices 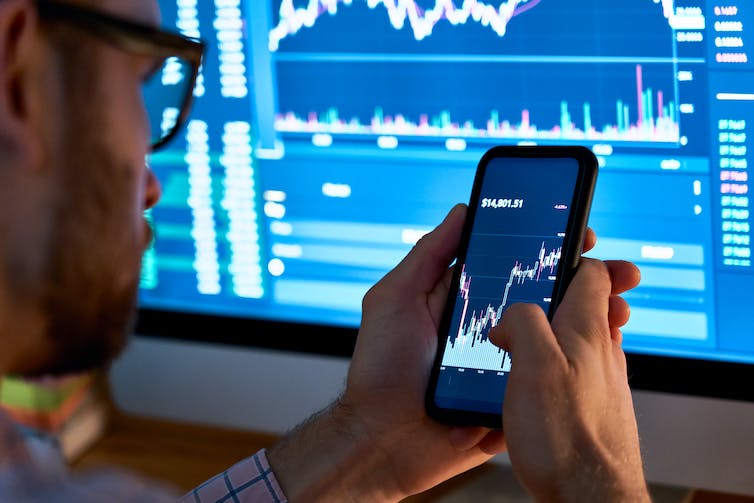 So where to now for energy-intensive digital currencies such as Bitcoin?

Some environmental concerns could potentially be addressed by moving to greener electricity sources for computer processing. According to one suggestion, this could involve creating a registry to track provenance, so climate-aware investors could choose to buy Bitcoin made from, say, Icelandic hydroelectric power rather than coal.

But such a measure would probably have to be voluntary. Regulating Bitcoin would be difficult due to its decentralised nature; there’s no company to “fine” for breaking the rules.

Any attempt to clean up Bitcoin by changing its coding would be problematic. Past attempts to change the code to improve efficiency just resulted in “forks” – the emergence of new cryptocurrenices such as Bitcoin Gold and Bitcoin Cash.

As with climate policy in general, the best way to reduce greenhouse gas emissions is for governments to apply a carbon price to companies that mine cryptocurrency. This would financially penalise those that don’t switch to renewable energy.