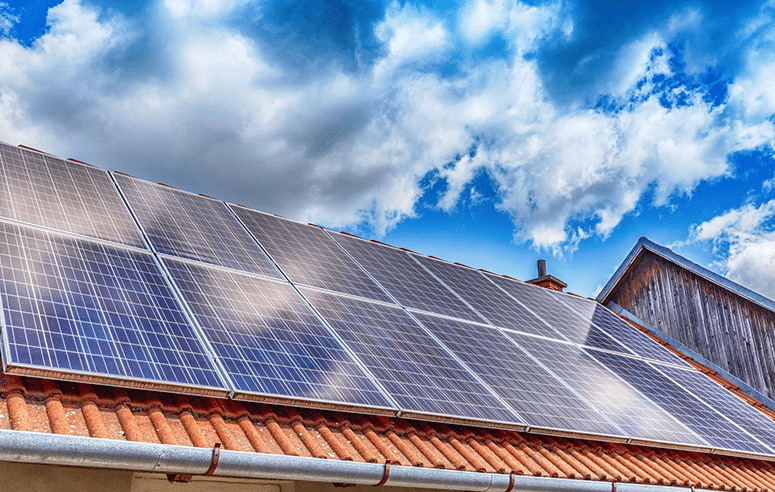 The Australian solar market remains highly unregulated as fly-by-night solar installers continue to mislead homeowners. Yet, with a fifth of the country’s clean energy generated from small-scale solar systems, the Federal Government’s Small-scale Renewable Energy Scheme is a huge incentive for homeowners looking to install cheap solar.
The scheme generates small-scale technology certificates (STC) for every kilowatt of panels installed. The number of certificates created per system is based on geographical location, installation date and the amount of electricity generated. A five-kilowatt system equates to a rebate of approximately $2,250 off the cost of the system[1].
Regardless, if the homeowner installs a state-of-the-art or basic solar system, the rebate per panel does not change. This encourages Australians to purchase cheaper, less effective solar systems that cost less on the initial purchase[2] as there is no perceived benefit for spending more.
Bernie Kelly, Founder of Australia’s first solar energy marketplace says, “the government incentive programme for solar has created an environment for unreliable solar operators to thrive. Cheap, under performing and failing solar has been dumped into the Australian market and these companies rely on marketing hype to convince consumers that cheap solar will deliver.”
However, cheaper imported panels degrade at a significantly faster rate than those of a higher quality, and often lose over 20% of their output capacity within five years[3]. So, with one-in-six (14%) systems across Australia developing a major fault or stopping altogether[4], Australians are spending more money than originally anticipated, creating a false economy within the solar industry.
“You do not need to pay over the odds to obtain a quality solar outcome, however, it is so important that if you are thinking about solar you don’t rush in thinking everything is fine, rather, take time to complete your research.
“With 20% of all solar installations failing compliance, it is critical that when investing in solar you choose quality systems and quality installers, you need to do your homework. Research, whilst time consuming, pays big dividends when investing in solar,” Bernie says.
With over 400,000 applications for STCs expected by the Clean Energy Regulator this year[5], bidmysolar™ is urging Australians to connect with vetted installers. Their Solar Search Engine™ helps Australians avoid wasting time and money on inefficient, unreliable solar systems that will cost more in the long run.