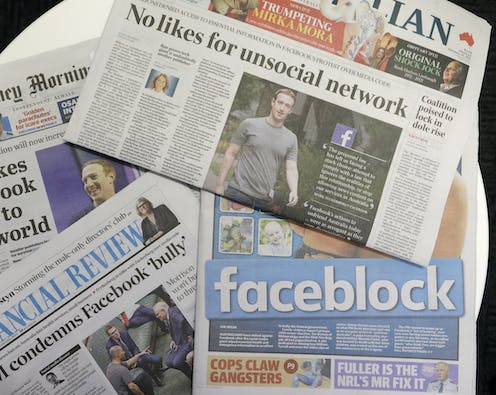 When I was the chief economist at the US Federal Communications Commission, we oversaw was the acquisition of DirecTV, the satellite pay-TV platform, by News Corp in 2003.

Prior to the merger, DirecTV did not own significant content, and content-rich News Corp did not own a pay-TV distribution platform.

When I was the chief economist at the US Federal Communications Commission, we oversaw was the acquisition of DirecTV, the satellite pay-TV platform, by News Corp in 2003.

Prior to the merger, DirecTV did not own significant content, and content-rich News Corp did not own a pay-TV distribution platform.

Economic analysis showed the merged entity would have the incentive to raise the price of certain TV channels, such as the Fox broadcast network and Fox sports channels, that were sold to rival pay-TV distribution platforms and cable companies such as Comcast.

To counteract this anti-competitive harm, we developed what is known as the FCC arbitration mechanism if firms could not agree on a price for a channel.

This is the same mechanism the Morrison government’s news media bargaining code would impose on Facebook and Google in Australia to force them to compensate Australian media companies for linking to and using their content.

In the US context, the arbitration mechanism worked. In particular, News Corp founder Rupert Murdoch complained about his inability to raise prices and subsequently sold DirecTV to get out of the arbitration requirement.

But there are some stark differences between the US and Australian contexts. In particular, there were many other channels in the US that were not affected by the merger, so an arbitrator could use the market price benchmark for what was a reasonable price for a TV channel.

For example, a cable company such as Comcast could submit its contracts with broadcast television networks like ABC, NBC and CBS to benchmark the price for the Fox network.

In the Australian context, there is no such benchmark competitive price for the value of news content. Hence the government’s encouragement for parties to reach commercial agreements before the news media bargaining code takes effect, to better inform the arbitrator.

Although the aims of the bargaining code are laudable, Facebook responded last week with a drastic move: blocking the sharing and publishing of Australian news on its platform. Research indicates this could be devastating to the small news publishers in Australia. 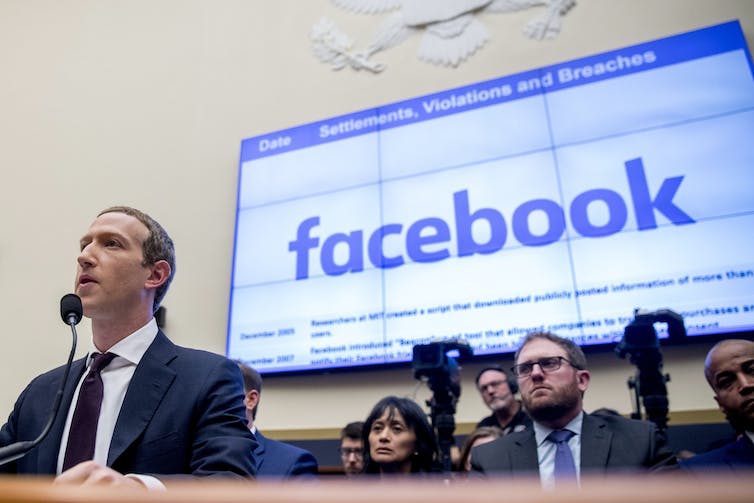 The federal government has announced it is pulling all advertising campaigns from Facebook in response to the tech giant’s move last week. Andrew Harnik/AP

What happened when Google News was shut down in Spain

In an important study, Stanford economist Susan Athey and her colleagues Markus Mobius and Jeno Pal examined the impact of the withdrawal of Google News from Spain in 2014.

By studying the online behaviour of a large set of individual users who had agreed to be tracked, they found that overall online news consumption in Spain (as measured by page visits) declined by around 10%, which is consistent with other studies.

But thanks to the use of individual data, they were able to dig deeper and found the decline was concentrated on a specific set of users. People who specifically relied on Google News to initiate a news search reduced their news consumption by about 20%.

In a concerning finding, this reduction in news consumption disproportionately affected smaller publishers, who experienced a dramatic reduction in page visits. In contrast, large publishers saw an increase in visits to their landing page.

This was particularly true in cases of “breaking news”, where large publishers had the advantage of being first to report.

As a result, the authors wrote, large publishers likely saw their advertising revenues increase. And overall, there was also a change in the type of news people consumed, with fewer people gravitating toward breaking news, hard news and news from diverse news outlets.

Read more: Local news sources are closing across Australia. We are tracking the devastation (and some reasons for hope)

If the role of Facebook in Australia is similar to Google News in Spain in terms of driving traffic to individual news outlets, then the consequences of Facebook’s recent action will be dire for public interest journalism — and, in particular, the diversity of the Australian media landscape.

It will likely increase the market share of entrenched major media outlets and reduce visits to smaller players. If this is the case, the goals of the news media bargaining code will not have been met. It will have backfired.

There is a second and subtle point of economics relating to how the bargaining code is implemented. The arbitration rules under the code now require a digital platform to make a fixed payment to a media outlet for two years of content.

A fundamental principle of economics is that a fixed cost — or a fixed sum of revenue — does not affect a firm’s decision on how much of a product it makes or the quality of what it produces.

As pointed out by economist Josh Gans, this means a fixed payment from Facebook or Google to news providers will not necessarily lead to any more dollars being invested in journalism by major media firms.

If the objective of the code is to drive a healthier public interest journalism landscape, this is a shortcoming that needs to be addressed.

To ensure the best possible outcomes for small-to-medium-sized public interest news producers — an important element of media diversity — the government should consider using the revenue from Google and Facebook for short-term capacity funding in the first 12 months of the code.

This would be funding specifically earmarked for the small- and medium-size publishers who will be the most adversely affected.

However, the principles of economics also tell us that a fixed amount of costs or revenue does affect one decision by a firm — the choice to either shut down or stay in business.

So, the code may have a positive effect on Australian public interest journalism to the extent that any payments may keep struggling, small publishers in business with an influx of steady cash.

This further reinforces that the focus should be on small publishers, rather than the larger news organisations.

Most of the attention on the code, thus far, has been on larger players. But if the real issue is in the sustainability of small publishers, we must look beyond the code to introduce additional mechanisms to ensure the viability of public interest journalism, including regional news or journalism for hyper-local markets.

This could include, for instance, taxation reform to fund public interest journalism.

Even with the best possible outcome under the code, measures such as this are necessary and must be implemented as a matter of urgency.