We know having friends is generally good for your happiness and mental well-being. Likewise, keeping socially active and engaging in formal social activities like volunteering has been linked to better mental health.

But it is also possible to have (or do) too much of a good thing. In a recent study, we tracked people aged 50 and older from 13 European countries over a two-year period to explore how volunteering, education, involvement in religious or political groups, or participating in sport or social clubs influenced their mental health.

We also looked at how many close social relationships people had — the kind of relationships in which they would discuss important personal matters. We found social activities especially benefited individuals who were relatively socially isolated (with three or fewer close relationships).

For people with a higher number of close relationships, engaging in social activities did not appear to enhance mental health. It could even be detrimental for some.

Who benefits from social activities

Social isolation is a major health issue. Apart from compromising the mental health of isolated individuals, it is linked to many other adverse health outcomes, including dementia, heart disease and stroke and premature death. But people who experience social isolation can take steps to improve their situation – for example, by engaging in formal social activities.

Among individuals who were relatively socially isolated (people with three or fewer close relationships), we found more engagement in social activities was linked to improved quality of life and fewer symptoms of depression.

On a population level, our estimates suggest if such people were to engage regularly in social activities, we would see a 5-12% increase in people reporting better quality of life and a 4-8% reduction in people experiencing symptoms of depression. This would be a substantial change to population mental health, given more than 70% of people in our sample (aged 50+, in Europe) have three or fewer close relationships.

There are many reasons being socially active is linked to better mental health and well-being. Social activities can be a way to establish new relationships, provide opportunities for social support and foster a sense of belonging within a community. 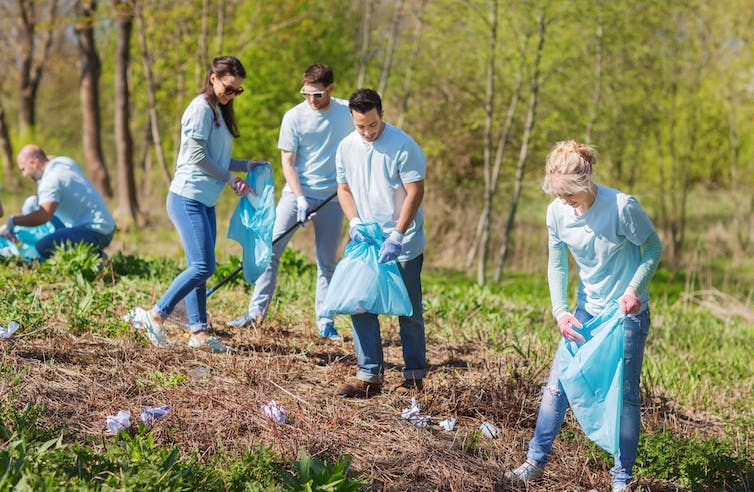 Social activities can increase a sense of belonging within a group. Shutterstock/Syda Productions

‘Too much’ social activity

While research so far has suggested having more social relationships is always better, our study indicates this may not be the case. Just like too much physical activity can compromise mental health, too much social activity can also backfire.

Read more: Five activities that can protect your mental and physical health as you age

Depression appeared to be minimised when people reported having four to five close relationships and being engaged in social activities on a weekly basis. Any more social activity than this, and the benefits started to decline, disappear or turn negative.

This downturn was particularly clear among individuals reporting seven or more close relationships. For these very busy people, engaging in social activities was linked to an increase in depressive symptoms. 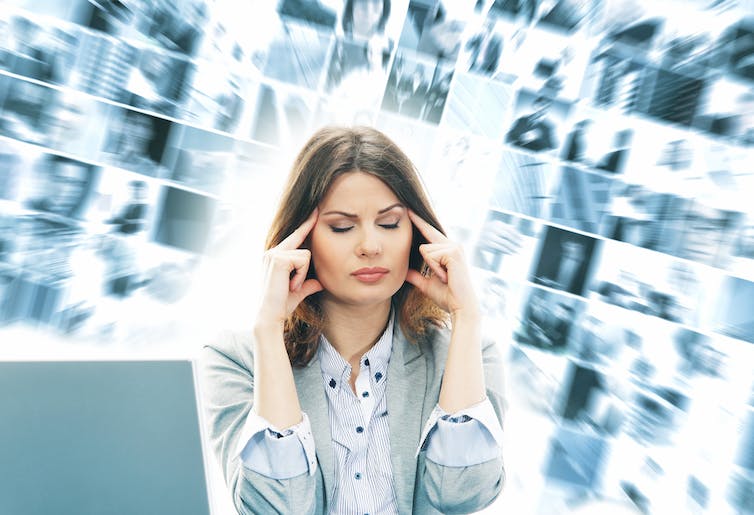 Too much social activity can backfire and lead to exhaustion. Shutterstock/Maksim Shmeljov

People typically report having an average of five close friends. Extroverts tend to report having more friends, but pay the price of having weaker friendships.

Because our social capital (essentially the time we have to devote to social interactions) is limited and roughly the same for everyone, extroverts in effect prefer to spread their social efforts thinly among many people. This is in contrast to introverts who prefer to focus their social efforts on fewer people to ensure those friendships really work well.

This trade-off is at the core of our capacity to engage in social activities. If you engage in too many, your social time is spread thinly among them. That thin investment might result in you becoming a peripheral member of numerous groups in the community rather than being embedded in the social centre where you can benefit from the support of your connections.

Another possibility is that too much social activity becomes a stress factor. This can lead to negative outcomes, such as social over-commitment, emotional and cognitive exhaustion, fatigue or feelings of guilt when social relationships are not properly nurtured because of limited time.

This raises another important consideration, albeit one we were not able to investigate empirically in our study. Family is an important part of our social world, not least in terms of the emotional and other support it provides. Devoting too much time to community activities means less time for family. That bottleneck might well prove to be detrimental to well-being because of the strain it could impose on family relationships.

So what’s the take-home message? Perhaps just this: if you want to live a happy and fulfilled life, be actively social — but do so in moderation.