This year’s prestigious Prime Minister’s Prize for Science has been awarded to a team of Australian physicists for their contribution to a stellar, reality-bending discovery.

Emeritus professor David Blair and professors Susan Scott, David McClellan and Peter Veitch from the Australian Research Council Centre of Excellence for Gravitational Wave Discovery (OzGrav) were recognised for their role in the first direct detection of gravitational waves in 2015.

The discovery was a result of an astronomical effort by more than 1,000 scientists. It came about a century after Albert Einstein first predicted the existence of gravitational waves, in 1916, a year after he published his theory of general relativity.

Read more: Einstein's folly: how the search for a unified theory stumped him to his dying day 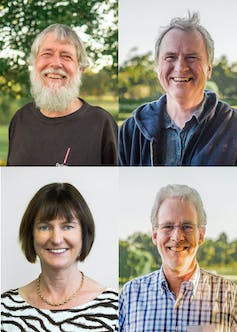 Gravitational waves are distortions in the fabric of space-time that spread outwards from a source at the speed of light. They can be likened to the ripples that emanate when a stone is dropped in water.

In 1997, Blair, McClelland, Scott and Veitch (members of the then new Australian Consortium for Interferometric Gravitational-wave Astronomy) joined the US-based LIGO Scientific Collaboration. This project was focused squarely on the direct detection of gravitational waves and the myriad applications of such a discovery.

Professor Scott said there were immense technological difficulties to overcome:

Everything had to be about a thousand times better, including the shapes of the mirrors, the frequency of the lasers, the acoustic wringing of the mirrors and the vibration isolation. […] This is a story that is 100 years in the making, since Einstein introduced his theory of general relativity in 1915.

The LIGO collaboration’s goal was eventually achieved in 2015, with the detection of a signal caused by two black holes that had collided about 1.3 billion years ago. In 2017 gravitational waves were detected again, this time as a result of two neutron stars crashing into each other.

Read more: Nobel Prize in Physics for two breakthroughs: Evidence for the Big Bang and a way to find exoplanets

Insights gleaned from detection of gravitational waves continue to pave a path for all researchers wanting to wade further into the cosmos with their work. It’s currently aiding efforts to understand what happened in the moments directly after the Big Bang.

In this TED Talk, theoretical physicist Allan Adams explains the implications of what happened in 2015, when a giant laser detector called LIGO directly observed, for the first time, the presence of gravitational waves in the universe.

Bringing the spotlight back to Earth, University of Sydney chemistry professor Thomas Maschmeyer was awarded the Prize for Innovation, for his work on two technologies helping advance Australia’s capacity to solve sustainability issues.

Both have vast implications for how we recycle commercial waste and how we can boost the effectiveness of renewable energy storage in harsher environments. 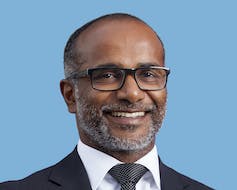 On the health side, professor Mark Dawson of the Peter MacCallum Cancer Centre was acknowledged with the Prize for Life Scientist of the Year. Dawson has contributed greatly to the field of epigenetics — which looks at how environmental factors can influence our genes — and its regulation in human health and disease. 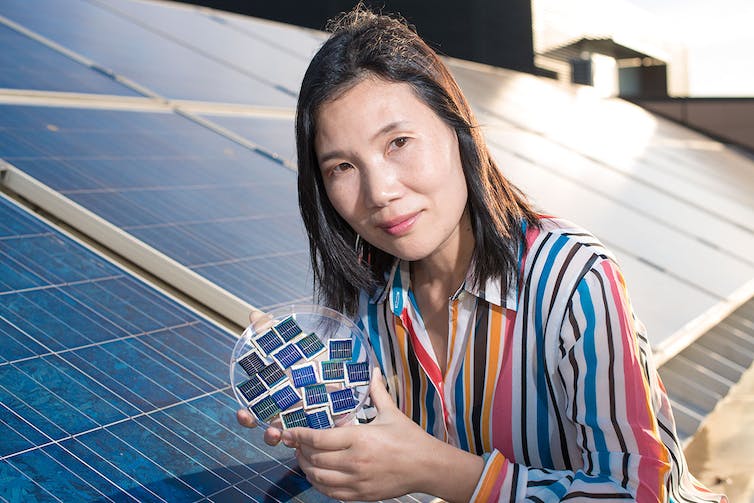 Xiaojing Hao and her team have set four world records in energy conversion efficiency, most recently in 2017. Supplied 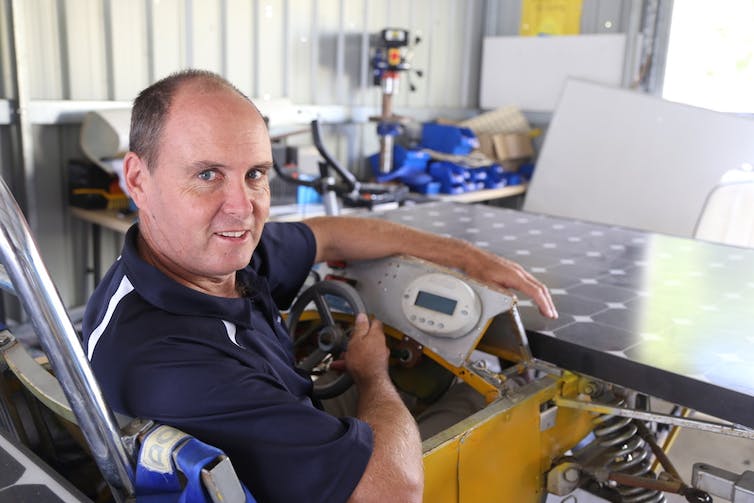