Rather than agree to negotiate with media companies to pay for using news content, Google has launched petitions and written an open letter complaining of the “risk” to its services, while Facebook has threatened to stop distributing news on its platform.

At first glance, these responses might look like overreactions. For multinational companies with billions of dollars in revenue each quarter, paying for Australian news would be small potatoes.

But their more pressing concern may be that whatever happens in Australia could set a precedent for other countries. Other nations are holding inquiries on how best to regulate big tech platforms, and they are watching developments in Australia very closely.

Platforms and the plight of news

These inquiries address a range of issues, from disinformation to antitrust . But some have specifically examined the relationship between platforms and news publishers. These include Canada’s Broadcasting and Telecommunications Review and the United Kingdom’s Cairncross Review.

Both reviews call for new regulations to manage the relationship between platforms and news publishers. The UK specifically mentions a code of conduct. The Canadian inquiry discusses the possibility of a code but also suggests that online platforms could pay money into a fund to support Canadian content (including news).

However, neither government has yet taken up these reforms. One reason for the delay in the UK is that the government there has a busy policy agenda around digital platforms, and is waiting for recommendations from multiple reviews before introducing major regulatory reform.

The second reason is that the UK and Canada are watching and waiting to see what happens in Australia.

Watching Australia makes sense. Canada and the UK have similar media systems to Australia. All three countries also share a common law heritage and often turn to each other for policy ideas.

As a result, it would be relatively easy for these countries to translate aspects of the ACCC’s draft bargaining code to their own codes of conduct.

Canada is already being influenced by the Australian reform process. The country been quite active on the international stage and has tried to establish global cooperation around platform regulation through its participation in the International Grand Committee. The Committee has brought together legislators from around the world who are working together to establish baseline regulatory principles for the internet and share policy solutions.

However, Canada is starting to move away from these international discussions and consider national solutions. Canada’s heritage minister Steven Guilbeault recently called on platforms to pay for news content, which suggests Australian developments might be informing Canada’s regulatory response. 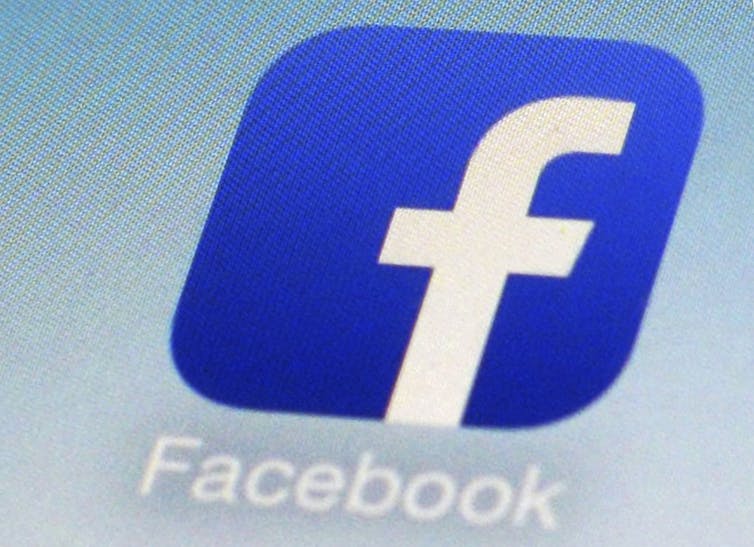 Facebook has threatened to stop distributing news on its platform if the Australian reforms go ahead. Patrick Sison / AP

Another problem for platforms is that countries without a shared legal heritage with Australia are also pursuing similar reforms. France is the most notable example: in April its competition authority ordered Google to pay publishers for news.

The decision essentially forced Google to engage in a bargaining process like the one proposed in Australia. However, Google has been accused of not bargaining in good faith, and French publishers are returning to the regulators to reset the negotiations.

French publishers have also tried to streamline the process by joining with their German colleagues with the goal of establishing a one-stop shop for bargaining.

This combination of active reforms and dormant inquiries helps to explain why Google and Facebook have reacted so dramatically. Australia is engaging in a “world first” regulatory endeavour. However, it is important to remember that Australia is not the only country considering reforms, they are just the first to implement them. The big question is whether other countries are influenced by the Australian response.

The threat of a consistent international approach that would see Google and Facebook pay for news in multiple countries is what has brought the platforms onto the front foot, engaging in a dedicated public relations exercise. The cost of paying for news globally has not been accounted for in their business models, and it’s an expense they are not keen to wear.

Read more: It's not 'fair' and it won't work: an argument against the ACCC forcing Google and Facebook to pay for news