The Australia-China relationship is unravelling at a pace that could not have been contemplated just six months ago.

In recent days, the ABC’s Bill Birtles and the Australian Financial Review’s Mike Smith were forced to flee China following intimidation by security agencies and the imposition of an exit ban, later lifted following negotiations led by Australian diplomats.

With no sign of the political tensions between Australia and China easing, the big danger in all of this is the erosion of the economic and people-to-people ties that were once the glue holding the relationship together.

If this goes, the events of recent days might only be a starting point in a broader bilateral decoupling that offers little prospect for the protection — let alone advancement — of Australia’s national interest.

Cause for optimism amid declining ties

Political tensions between the two countries date back to at least 2017. Apart from a brief “reset” when then-Prime Minister Malcolm Turnbull gave an upbeat speech on China at the University of New South Wales in August 2018, the trajectory of ties at the government level has been downhill since then.

And people-to-people ties appeared to offer cause for optimism, too.

The number of Chinese students and tourists arriving in Australia showed few signs of peaking.

Vigorous cooperation was seen in other areas, such as Chinese researchers emerging as Australia’s leading partners in producing scientific and research publications.

The belief ‘black hands’ are now at work

In the background, however, there were signs of worrying developments.

Ten years ago, it wasn’t hard for foreign academics to find Chinese colleagues willing to talk openly about politically sensitive issues in a private setting, or even modestly depart from the Chinese government’s line in a public forum, such as an academic conference.

But in June, Frances Adamson, Australia’s former ambassador to China and now head of the Department of Foreign Affairs and Trade, reflected that while China has academics who have spent their lives working on and with Australia,

when I read now what they say publicly, that nuance that existed before is gone.

This unwillingness to depart from the official line stems from the heightened censorship and illiberal turn China has taken in recent years. This has been instigated by the Chinese Communist Party — and in particular, President Xi Jinping — as they have become increasingly paranoid their grip on power is under attack. 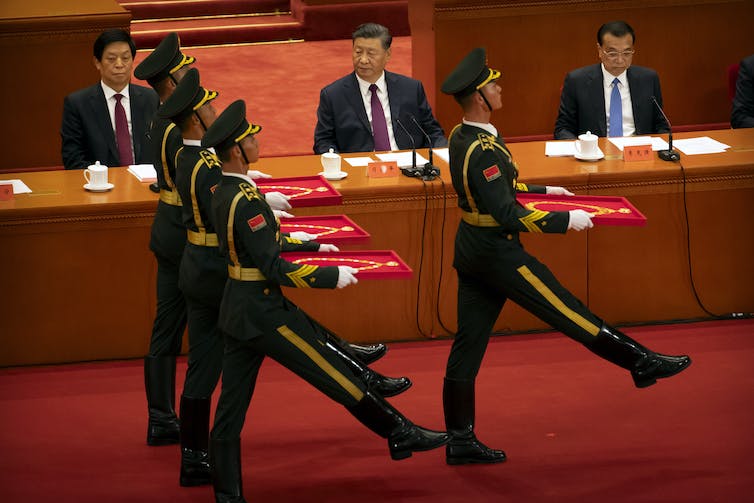 This sensitivity has been sharpened by US government rhetoric. In July, US Secretary of State Mike Pompeo stopped not far short of declaring a policy of regime change in China, saying

We must also engage and empower the Chinese people – a dynamic, freedom-loving people who are completely distinct from the Chinese Communist Party.

But changing the CCP’s behaviour cannot be the mission of the Chinese people alone. Free nations have to work to defend freedom.

While the Australian government has deliberately put distance between itself and the Trump administration, Beijing remains wedded to the idea Australia is a US lackey, despite significant evidence to the contrary.

‘Are we actually safe here now?’

Australians appear to have already been caught up in the consequences. 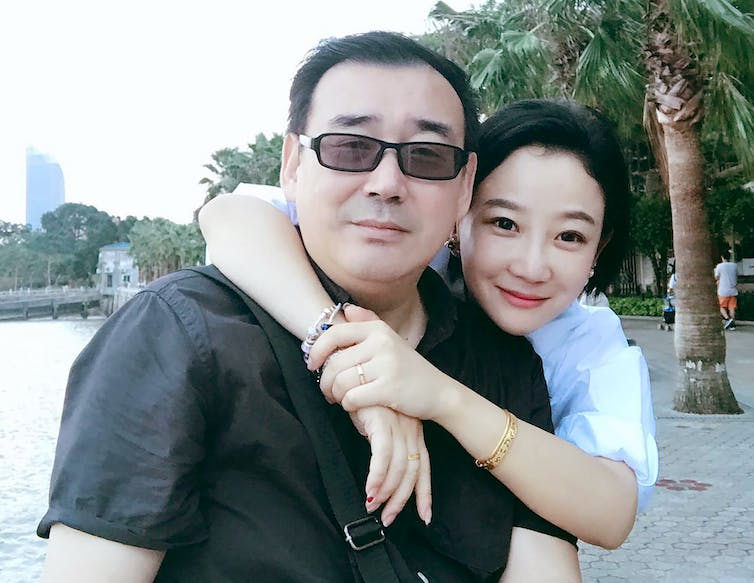 Yang Hengjun has denied Chinese reports he had confessed to espionage. AP

This came just weeks after the Australian government changed its travel risk advisory to warn Australians might be “arbitrarily detained” in China.

These moves have had a chilling effect on the people-to-people ties that once formed the ballast of China-Australia relations.

PwC’s Asia practice leader, Andrew Parker, said some in the business community are starting to ask the question, “are we actually safe here now”?

Concerns for Chinese academics in Australia, too

But importantly, not all the developments are one-way.

The ABC has reported that two leading Chinese academics in the field of Australian studies were also caught up in the investigation into the alleged Chinese plot to infiltrate the NSW parliament, resulting in their visas being revoked.

One of the academics, Chen Hong, the director of the Australian Studies Centre at East China Normal University, rejected the allegations.

There were signs before the dramatic developments of this week that some Chinese journalists and academics were becoming wary of engaging with foreigners due to rhetoric directed at China, as well as policy actions taken by Australia.

In one of his last stories for the AFR before leaving China, Smith reported that Chinese academics had told him they were cutting off communications out of

fear they will be accused of being Communist Party infiltrators.

Some Chinese observers believe national security concerns are not the only factor in what is unfolding in Australia.

Moselmane’s lawyers are seeking an investigation into whether the media were tipped off before the Australian Federal Police raid on his home in June.

This possibility raises questions about whether the source of the alleged leak saw an opportunity for domestic political gain or to push another barrow, such as adding to Australia-China tensions.

At the same time, academics at Australian universities, many of whom were born in China, have been put under the spotlight in News Corp outlets for allegedly having links to the Chinese government. The fact that none of these academics have to date been identified by Australian law enforcement agencies as having done anything wrong appears to count for little.

It’s becoming clear the fears of being caught up as “pawns in a diplomatic tussle” (as Birtles described it) are real now for journalists, academics and business people — those who used to believe they could continue to work in both countries, without significant concerns about political disputes.