In a landmark case, 25 young people aged 13 to 30 are mounting a legal challenge to the massive, Clive Palmer-owned Galilee Basin coal project. This will be the first time human rights arguments are used in a climate change case in Australia.

In a landmark case, 25 young people aged 13 to 30 are mounting a legal challenge to the massive, Clive Palmer-owned Galilee Basin coal project. This will be the first time human rights arguments are used in a climate change case in Australia.

Palmer’s proposed Waratah Coal mine in the Galilee Basin will dwarf Adani’s operation, extracting four times as much coal per year. 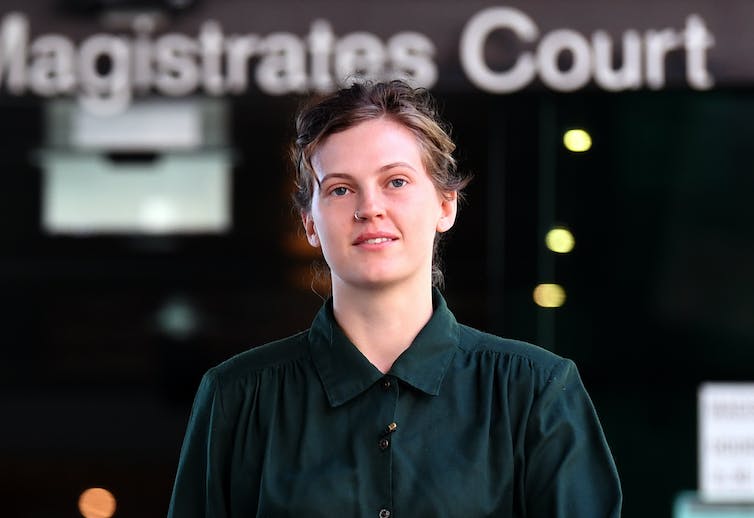 So why mount a case now? Queensland’s new Human Rights Act 2019 came into effect on January 1 this year, opening the door for a flood of new climate change litigation.

This case between the group of young Queenslanders (called “Youth Verdict”) and mining company Waratah Coal, will test whether the project’s benefits – including economic benefits and employment provision – justify limiting human rights.

After the United States, Australia has had the highest number of climate-related cases before our courts.

Taking legal action against coal mine approvals is nothing new. Although in Queensland, these cases have not yet succeeded in overturning a coal mine approval. But but they’ve made significant headway – even if Minister for Resources Matt Canavan says such cases are designed “simply to delay” projects.

Litigants have, in fact, succeeded in convincing Queensland courts that Scope 3 emissions (all indirect emissions along a company’s value chain) are relevant; cause and effect between a project and climate change exists; single projects are significant; and emissions are to be assessed on a cumulative basis.

These crucial legal developments were made in the progress of just three cases. While an important legal hurdle still remains – the Market Substitution Assumption, or the assertion “if we don’t mine coal, someone else will” – it’s clear climate action in court can be a powerful weapon in the fight for better climate change policies.

Read more: Carmichael mine jumps another legal hurdle, but litigants are making headway

The link between human rights and climate change is being increasingly recognised overseas. In 2018 the UN Human Rights Committee noted:

Climate change and unsustainable development constitute some of the most pressing and serious threats to the ability of present and future generations to enjoy the right to life.

In Pakistan, a court found the government had violated a person’s human rights by failing to implement climate change policy.

Read more: The Universal Declaration of Human Rights at 70: the challenges that await the UN

Other cases have been unsuccessful, but on technical legal grounds. For example, a US case fell at the first hurdle, as the plaintiffs could not establish standing, or a right to bring proceedings.

Unlike the US, Pakistan and many other countries, human rights aren’t embedded in Australia’s constitution. So protecting human rights depends on states passing legislation - something the ACT, Victoria, and now Queensland governments have done.

The new legislation enshrines a number of human rights derived from international law. And the Youth Verdict case will test many, including the right to life, the rights of the child, the cultural rights of Aboriginal and Torres Strait Islander peoples, the right to property and the right to freedom from discrimination. 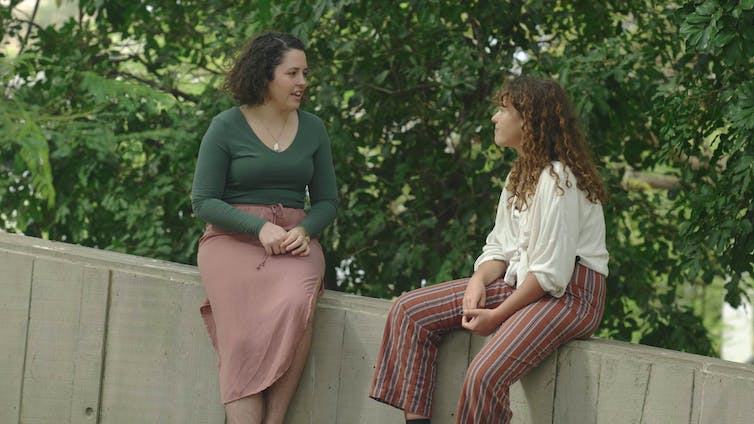 In the coal export capital of Australia, many of these rights offer natural avenues for climate change arguments.

For example, climate change will create significant drawbacks for human health in Queensland, such as from increased vulnerability to heat illnesses, further spreading of tropical diseases and mental health impacts. This is arguably a violation of the right to life.

Read more: Australia listened to the science on coronavirus. Imagine if we did the same for coal mining

The legislation makes it unlawful for a public entity, such as a state government, to make a decision that isn’t compatible with human rights, or to fail to give proper consideration to relevant human rights when making a decision.

Youth Verdict will have to make the case that the human rights of its younger members will be affected as a result of this project’s contributions to climate change – beyond an extent that’s demonstrably justifiable under the act.

While it’s difficult to predict the likely success of this case, progress towards a future successful climate change case has already been made in Queensland, and this case will build on that momentum.

It may also trigger a broader trend of human rights-based climate change cases in Queensland, and possibly in Victoria and the ACT, as young people take inspiration from their interstate peers.

What’s more, these cases might be immune from one of the biggest problems with successful climate change cases: negative legislative backlash, prompting politicians to repeal laws.

Read more: Aren't we in a drought? The Australian black coal industry uses enough water for over 5 million people

But the political ramifications of winding back humans rights protections would be enormous, so it’s likely Queensland’s new legislation is here to stay.

Certainly, this is the start of an exciting new chapter in Queensland’s climate change litigation history, and a bright spark of hope.