In the last three months, the Australian Classification Board has “refused classification” for at least four video games – effectively banning them in Australia.

The latest is zombie-survival shooter DayZ. Despite being previously available on digital storefronts with an MA15+ rating, it was banned when its developers tried to get a retail version of the game classified.

The reason: players could use marijuana within the game.

The Australian Classification Board’s willingness to ban games can be traced back to a time before there was an R18+ classification in place. But did that hard won rating change the way videogames are treated?

Since its ban, DayZ’s developer has modified the game globally to remove depictions of marijuana, and the game has been re-classified MA15+.

Hotline Miami is a hyperviolent-yet-cartoony action game. Its sequel, Hotline Miami 2, was banned in Australia when it was released in 2015 due to an implied sexual assault scene. This week, a planned re-release bundle of the two games for Nintendo’s Switch platform was banned for the same reason.

Survival-horror game We Happy Few was banned in Australia last year due to the centrality of drug use to the game’s themes and mechanics. The Classification Review Board eventually overturned this decision, re-classifying the game to R18+. Now, the game has been banned again, for the same reason, after the release of a new expansion of the game required the classification process to be undertaken again.

The 2019 bans have reignited concern among Australian video game players about the country’s guidelines for classifying video games, which seem out of step with what is considered acceptable for film and television.

The game so far

Australia has a long history of banning video games that are readily available elsewhere.

Until 2013, Australia was one of the few countries with no R18+ video game rating, the highest possible rating being MA15+. This meant any video game released would be available to 15-year-olds, or to no one at all.

In 2001, Rockstar’s blockbuster Grand Theft Auto III was available for many months with an MA15+ rating, while in most other countries, it was only available to people over 18. After a media outcry over the in-game ability to sleep with sex workers and be violent towards them, the then-named Office of Film and Literature Classification banned Grand Theft Auto III entirely, since no R18+ rating was available.

Over the next decade, Australia banned a number of high-profile international blockbusters available to adults overseas. These included Manhunt, Fallout 3, and Left 4 Dead 2. Some of these games were revised to be re-classified; others remain (technically) unavailable in Australia.

Throughout the 2000s, video game consumer and industry advocates fought to have this system overhauled. South Australian Attorney General Michael Atkinson refused to join other states supporting changes to classification. A political party was set up by video game advocates to directly challenge Atkinson’s seat in the hope to secure the unanimous support needed.

Eventually, in 2013, video games got their R18+ rating, ostensibly bringing classification in line with film and television. However, much ground had been conceded by video game advocates.

The campaign for an R18+ classification for video games began with the argument that the majority of adults in Australia play video games and that they had the right to access appropriate content. When that reasoning gained little political traction, campaigners adopted the moral-panic language of their opposition.

If there continued to be no R18+ rating, the argument went, then games that should only be available to adults would be mistakenly rated MA15+, as happened with Grand Theft Auto III. The argument moved from providing freedom to adults to play, towards protecting children. The government listened. 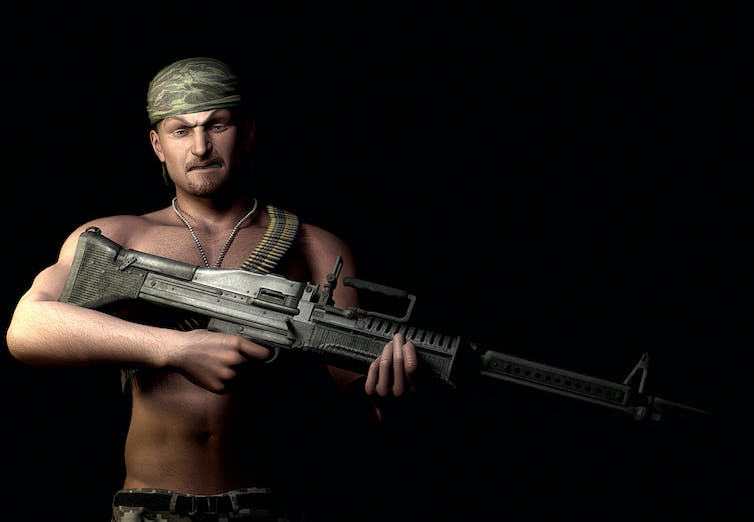 The resultant R18+ rating did not so much create a new category for adult video games but instead simply shuffled the old MA15+ standards up to the R18+ rating.

The R18+ rating we got for videogames explicitly bans drug use that is “related to incentives or rewards”. Explicit and realistic depictions of sexual activity and violence with a “very high degree of impact” are not permitted. 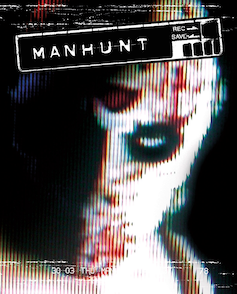 This classification system has not brought video game classification in line with modern Australian society. Depictions of sex and drugs that would be acceptable for film or television are banned from video games. Old-fashioned and disproven anxieties around interactivity and violence persist.

Although a recent study of 1,210 Australian households by the Interactive Games and Entertainment Association found over two-thirds of Australians play video games and the average age of video game players in the country is 34-years-old, the Australian government still treats video games as a child-centric medium.

Further, digital distribution means a game banned in Australia is less likely to prevent people accessing that game than in the past. American or European versions of the same digital storefronts make the banned games readily available.

Ultimately, the introduction of an R18+ rating into the Australian classification system has not changed what video games are banned, nor has it convinced naysayers of their validity. Dan Golding preempted this in his 2012 critique of the classification debate as a “pyrrhic victory”:

Far from being a victory for widespread acceptance of video games as an artistic and mature creative medium, we have reinforced their appearance as a barbarous medium […] that must be legally withheld from young eyes.

Campaigners relaxed, their battle for an R18+ rating finally won. But as the past few months have shown, very little has changed in terms of how the Australian government treats and understands the cultural relevance of video games.