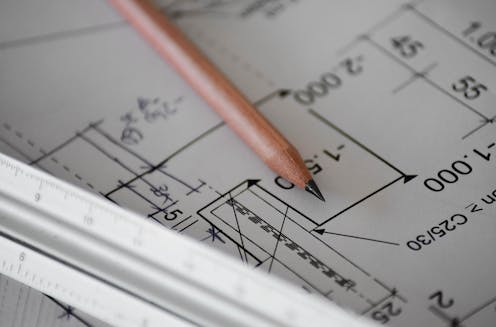 Labor has promised to establish a new office of Evaluator General to oversee high-quality evaluations of government programs.Sven Mieke/Unsplash

The Australian federal government plans to spend A$500 billion this year. With 188 federal agencies and departments, it funds everything from preschool to pensions, from the army to the arts.

The Australian federal government plans to spend A$500 billion this year. With 188 federal agencies and departments, it funds everything from preschool to pensions, from the army to the arts.

This is before getting into state/territory and local governments with their own world of policies and programs, such as public transport and local parks.

Looking behind the curtain, it is striking how poorly Australian government programs are evaluated. There is little oversight into whether these programs are successful, waste money, or even do us harm.

Tucked away in a largely overlooked press release may be a solution. In November last year, the shadow assistant treasurer, Andrew Leigh, announced Labor would establish an Evaluator General if they won the upcoming election. 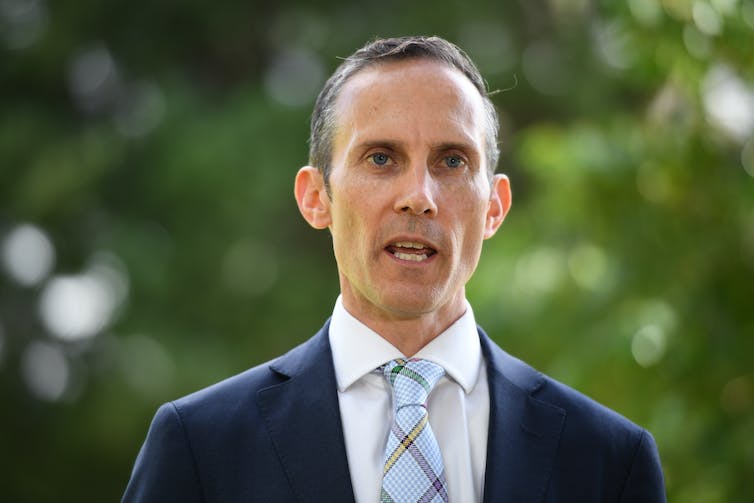 Shadow Treasurer Andrew Leigh’s proposed Evaluator General is a good start, but we have to get the details right. Joel Carrett/AAP

The Evaluator General’s office will oversee high-quality evaluations of government programs in collaboration with other agencies.

As academics with long track records in evaluating government programs, we think this is a small, but good, step towards improving the evaluation culture in government. So long as we get the details right.

Consider education. Federal and state/territory governments’ spending per student increased from A$13,904 in 2008 to A$15,739 in 2016, adjusted for inflation.

Since 2000, though, Australia’s international rankings in reading, mathematics and science have dropped considerably, according to a government review into Australian schools.

The Productivity Commission has identified how the problem of evaluation has contributed to this. Schools collect data about student scores and the like, but this information is not used to evaluate whether programs are working. Because we don’t know what is or isn’t working, we can’t ensure the best programs are rolled out Australia-wide. It puts our kids at a disadvantage on the global stage.

The same is true for other government priorities, including Indigenous policy.

More than a decade ago, federal and state governments committed to “Closing the Gap” between Indigenous and non-Indigenous Australians on a host of health, education and employment measures. In 2017 governments spent about A$33.4 billion on Indigenous-specific programs, according to the Productivity Commission. Yet the most recent Closing the Gap report has found little or no progress on a majority of goals, including child mortality, student attendance and life expectancy.

The lack of evidence is almost certainly getting in the way of closing the gap. In 2016, there were 1,082 Indigenous-focused programs from government and non-government agencies, 92% of which had never been evaluated. The few evaluations conducted were not high-quality for the most part.

Read more: How to get a better bang for the taxpayers' buck in all sectors, not only Indigenous programs

An Evaluator General could fix this. With a A$5 million annual budget, the office would work with departments to evaluate the effectiveness of government programs.

The research would be widely available and that, in theory, should empower policy makers to implement evidence-based programs.

The proposed Evaluator General’s office would lie within the Treasury. There is a strong case for greater independence, but pure independence is a myth since government controls the purse strings.

Perhaps the Treasury is the best option at the moment. It is comforting that there is precedence. Chile, for example, has had its evaluation unit firmly in the Ministry of Finance for more than two decades.

All that glitters is not gold

It would be a little ironic if we did not evaluate the Evaluator General. So let’s dig deeper. 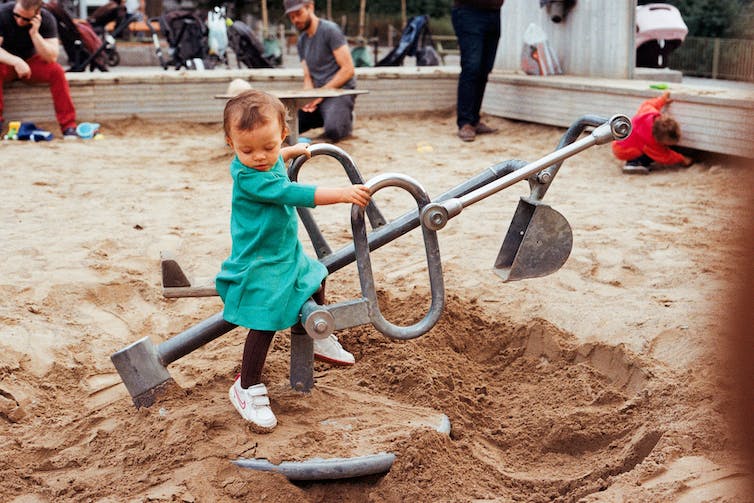 While the policy seems commonsense on the surface, it is the details that could trip Labor up. Jens Johnsson/Unsplash

Labor says the Evaluator General will use randomised controlled trials (RCTs) to evaluate programs. Such trials are generally seen as the gold standard in evaluation. They involve individuals being randomly assigned to one of two groups. One group receives the treatment being trialled. The other group – the control group – does not. We then compare outcomes between the two groups.

Consider a job training program. With a randomised controlled trial, one group of people is randomly assigned training, while another is not. Everything else about the trainees and non-trainees are the same. So we would then compare unemployment rates for the two groups to see if the training worked.

Without question, Australia should invest more in randomised controlled trials to learn about the impact of economic and social policies.

But they are also expensive. Randomised controlled trials usually need new data to be collected, which makes them quite expensive.

Natural (quasi) experiments can be powerful in telling us if policies are effective. Natural experiments mimic RCTs, except that assignment to treatment is usually not completely random, and they more readily draw on existing survey and administrative data.

For example, a policy maker may decide on a new training program for young people aged less than 20. Unemployed people aged 19 years and 11 months are essentially the same as those who have just turned 20. So we can compare the outcomes of these two groups to find out the effect of the program. There is no need to design a whole new experiment. This means natural experiments are usually cheaper and quicker to conduct than RCTs.

Our own work with quasi-experimental evaluations of welfare quarantining, military conscription and the legal drinking age shows they can be effective.

The data is on our side

Ultimately, any evaluation relies on data. Garbage data in, garbage results out.

Even with an Evaluator General, we will still be a long way off from having a strong evaluation culture. Too often governments hope, pray, and shoot policy into the wind. Anything besides evaluating.

But Labor’s proposal would be a small step in the right direction. It represents an increased focus on quality evaluation.

Equipped with the right tools, and with help from experts in evaluation, we could increasingly have policy that we know actually works.