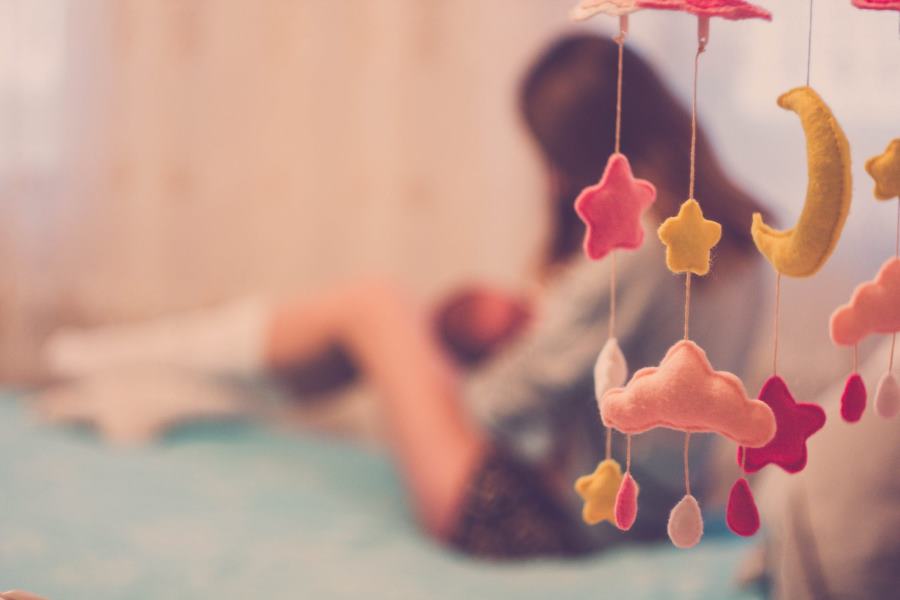 According to Professor Peter SW Davies, a lot of women are not aware of the benefits breastfeeding can have to their own health, especially if the feeding continues for longer than 6 months.  Mothers who breastfeed for longer than a year can reduce their risk of contracting breast cancer by as much as 26%. This is compared to a reduction of no more than 7% if breastfeeding is halted after only 6 months. Breastfeeding for up to twelve months also decreases the risk of ovarian cancer by 37% while becoming 32% less likely to develop type II diabetes. While the benefits of breastfeeding cannot be reiterated enough as far as preventing dreaded diseases are concerned, you cannot solely rely on it to keep you in good health. It is always advisable to seek out quality medical cover according to Qantas health insurance, even if only in the form of a hospital plan that will help cover expensive services such as treatment fees, anesthesia, and general surgery.

It also boosts your cardiac health

Recent global studies have found that breastfeeding can also boost the mother’s cardiac health thanks to it promoting stable blood pressure as well as reduced cholesterol levels. Breastfeeding is also known to help a new mother lose her pregnancy weight which can help release some of the strain on her heart. Women who breastfeed for even just 3 months can reduce their risk of dying from a cardiac-related disease by as much as 34%. It has furthermore been established that the chance of having to be hospitalized due to heart disease also decreases by 4% while breastfeeding.

Women do not breastfeed for long enough

Breastfeeding has long been touted for its immense health benefits for babies and has now been proven to be equally as beneficial for mothers. Even if you are not able to breastfeed until your baby is a year old you are bound to enjoy some benefit from simply persevering for as long as you can.