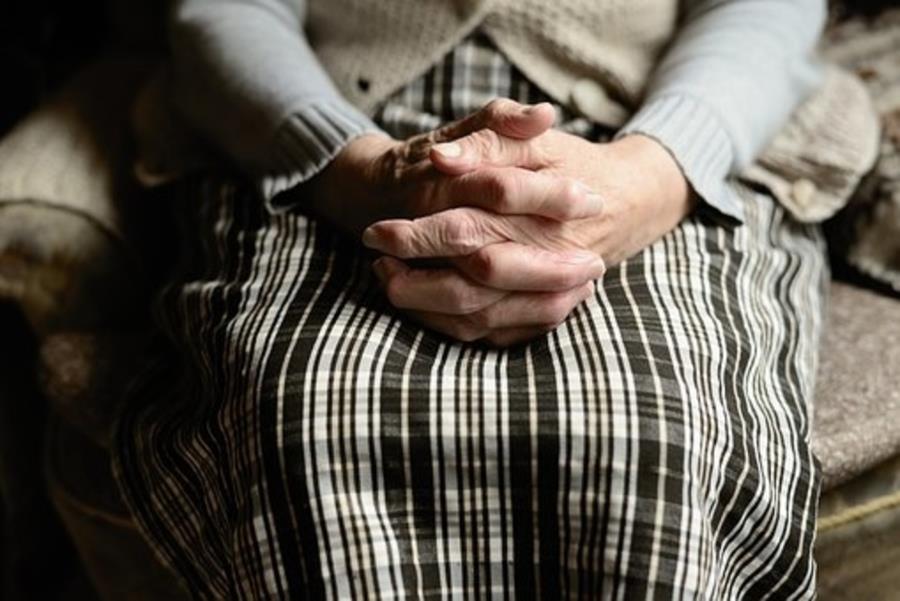 We all try to take good care of our health throughout our lives: as soon as poor nutrition and lack of exercise start showing symptoms around age 30, we straighten up and start watching what we eat, drinking tea instead of mocha and jogging in the morning. But no matter what we do to try and keep our health our own, it’s important to remember that there are some things that you can just not affect. Whether that’s an unavoidable illness that you developed, an age-related illness, or mental illness, you simply can’t protect yourself from everything. This isn’t to say that you should stop taking care of your health just because there are some things you simply can’t prevent, but rather to be prepared that you or your loved ones can be affected by something that is nobody’s fault. One of those things that affects 50 million worldwide is dementia, so we are going to try to explain and understand it better, as well as what to do if someone you love is dealing with it.

A lot of people misunderstand dementia, thinking that it is an illness. In reality, dementia is just a name for a group of other symptoms and illnesses that cause problems with memory, cognitive functions, thinking and reasoning. The most common and popular cause of dementia is Alzheimer’s disease, which is why a lot of people use these terms interchangeably, even though they aren’t the same thing. Dementia can really affect anyone, but there are some things that can trigger it: infections of the central nervous system like HIV and meningitis, alcohol and drug use (including smoking) vascular disorders that can affect the blood flow around the brain, as well a buildup of fluid in the brain. Basically, anything that will interrupt the normal functioning of the brain and speed up the deterioration of cells. While there’s no way to know whether someone will develop dementia or not, there are things that can be done to slow it down once it starts developing, so it’s important to know to look for the early signs in your loved ones and yourself.

We are all sometimes forgetful, but dementia brings on a serious loss of memory. It’s important to note that memory problems in the beginning aren’t troubles remembering things from the past, as that part of the brain is affected in later stages; the problem is creating new memories. So, while they might vividly remember a conversation you had two Christmases ago, they might not remember what you talked about yesterday evening, because that part of the brain is deteriorating. This will also include forgetting where you left an object like your car keys or phone, or on a more dangerous side forgetting that you left something in the oven. In later stages, they might have trouble remembering their loved ones, but by that point dementia should have already been diagnosed. Memory loss is one of the first and most classic signs of dementia, and as such is the symptom that leads a lot of people to suspect dementia, but it’s important to remember that memory loss alone doesn’t necessarily mean the person has dementia, and you should certainly contact a medical professional.

People with dementia can get disoriented in space, even in their own neighborhoods. This happens for two main reasons. The first one is because in a certain moment, they will forget where they were going. The confusion of finding yourself on a road with no idea where you’re going can lead to complete disorientation, especially if you were walking for a while in a random direction by inertia. The second reason people get lost is because they forget the landmarks that we all rely on to tell the direction we’re going in. This is especially prevalent if the surroundings change, either due to construction work or simply due to weather conditions such as snow covering the road. Getting lost can be extremely dangerous, because they can rarely find a way back home. So, if a person does get to this stage, the best option is usually to move them to a dementia care facility which acts as an entire neighborhood and a community, where they are free to walk around and be with friends and family, but remain in a safe, enclosed environment with around-the-clock care.

A lot of people with dementia have trouble expressing themselves, and this again manifests in two ways: the first one is forgetting the word that explains a particular thing, even though they are aware of the meaning – a sort of tip-of-the-tongue feeling. You can notice this if they are making frequent pauses while they are speaking and using words that normally wouldn’t be a first choice to describe the things they’re talking about. They could also forget what they wanted to say in the middle of a sentence. The second problem with communication is forgetting the meaning of certain words, which means that they can’t exactly understand the person they’re speaking with. Remember that these problems can be hard to spot, as people will usually try to cover them up or brush them off as something else. Similar to forgetfulness, trouble speaking alone isn’t necessarily a sign of dementia, so consult a specialist to determine what exactly is going on.

If you can try for a second to put yourself in the shoes of someone who has these issues, you’ll probably get quite frustrated very soon. When we can’t remember something, or we’re aware that there is an issue with our cognitive abilities, the feelings that surface first are embarrassment and anger. A lot of people will try to hide their symptoms exactly because they are embarrassed to even have them, so they can be hard to spot, which is the opposite of helpful, because, as mentioned, the sooner dementia is spotted, the more doctors can do to slow down the progression of the illness. But after embarrassment comes anger, and if you notice that a loved one is especially moody, or angry, impatient and snappy – and that is not a part of their personality – it might very well be because they don’t know how to deal with the things that are happening to them all of the sudden. This is also why it’s incredibly important to remember to be patient and compassionate with someone who suffers from dementia, because pushing them to remember something or say something can make it even worse for them.

Dementia is a life-changing condition, and while itself it’s not life-threatening, it can lead people into dangerous situations if they don’t have the care needed – like getting lost in an unknown part of town, and not remembering your name or address, or forgetting to take your medicine that your health depends on. However, dementia is not only a condition that you can live with, but you can live a good, high-quality life with it, surrounded by loved ones. Yes, you might have to make some changes to how you do things, and with scientific breakthroughs, some of the causes of dementia can be reversed, allowing you to live a better life. So if you notice something in a loved one, ask for help, knowing that you are giving them a better life.