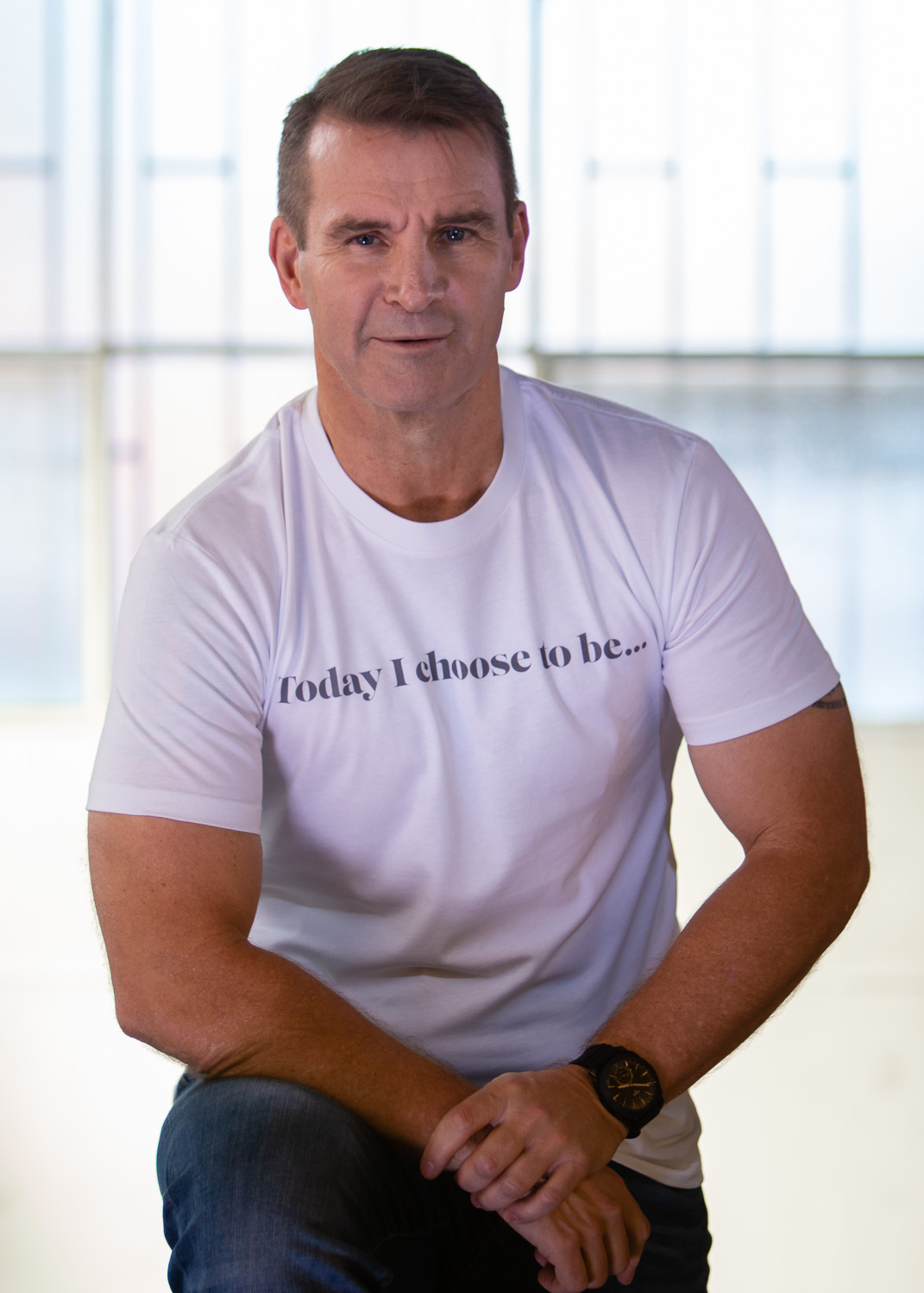 Finally, we are seeing a tiny sliver of light at the end of the COVID-19 tunnel.


It’s not over by a long shot, but the language from our elected officials is pointing to getting back to work and being open for business again.


Hold on – we have been working and open for business, it’s just been what I call “business unusual”.


As a manager, now is the time to stop and reflect on the next phase of managing through the crisis, to ensure that the humans who transition back to the office can carry the momentum of the lessons learned in this time.


COVID-19 has provided an opportunity for us all (forced us you could say) to run a whole range of experiments; to explore ways to be more engaged, efficient and effective in both the human and technical elements of the day-to-day operation of business. Working from home seems to work, getting to know work colleagues as humans has been fun, home schooling and juggling the household chores is at best a short-term career move and technology can be good when used with the right intention.


We may never get such a chance again to experiment and explore a better way of working and the big question to be asking is this:


How can we build on this momentum and be better than we were before COVID-19 turned up?


It’s critical right now for managers to spend some time in dialogue with their employees to slow down in the busyness for a moment in order to capture the upsides of the last six weeks of exploring and experimenting.


Here are my 5 recommendations to make sure the transition into the next phase can be a smooth and successful one:

That “business critical” weekly report that nobody ever reads and nobody has missed in the last 6 weeks, the follow up meeting that happens after a meeting to discuss what happened in the last meeting, the amazing PowerPoint deck that looks pretty but nobody opens, the grind of daily stand ups and WIP meetings that have humans wishing they were somewhere else. Stop being a busy fool. Times are hard, staff numbers have been cut so now is not the time to lose momentum by overloading already stressed humans. Doing more with less and holding onto time wasting rituals is a quick way to kill momentum.


Positive momentum is such a wonderful thing.


Now is not a time to stop being human and going back to “business as usual”. There’s no such thing anymore.


Mark LeBusque is a Harvard-trained consultant, author and Founder & Director of The Human Manager – the go-to expert for anything managerial.