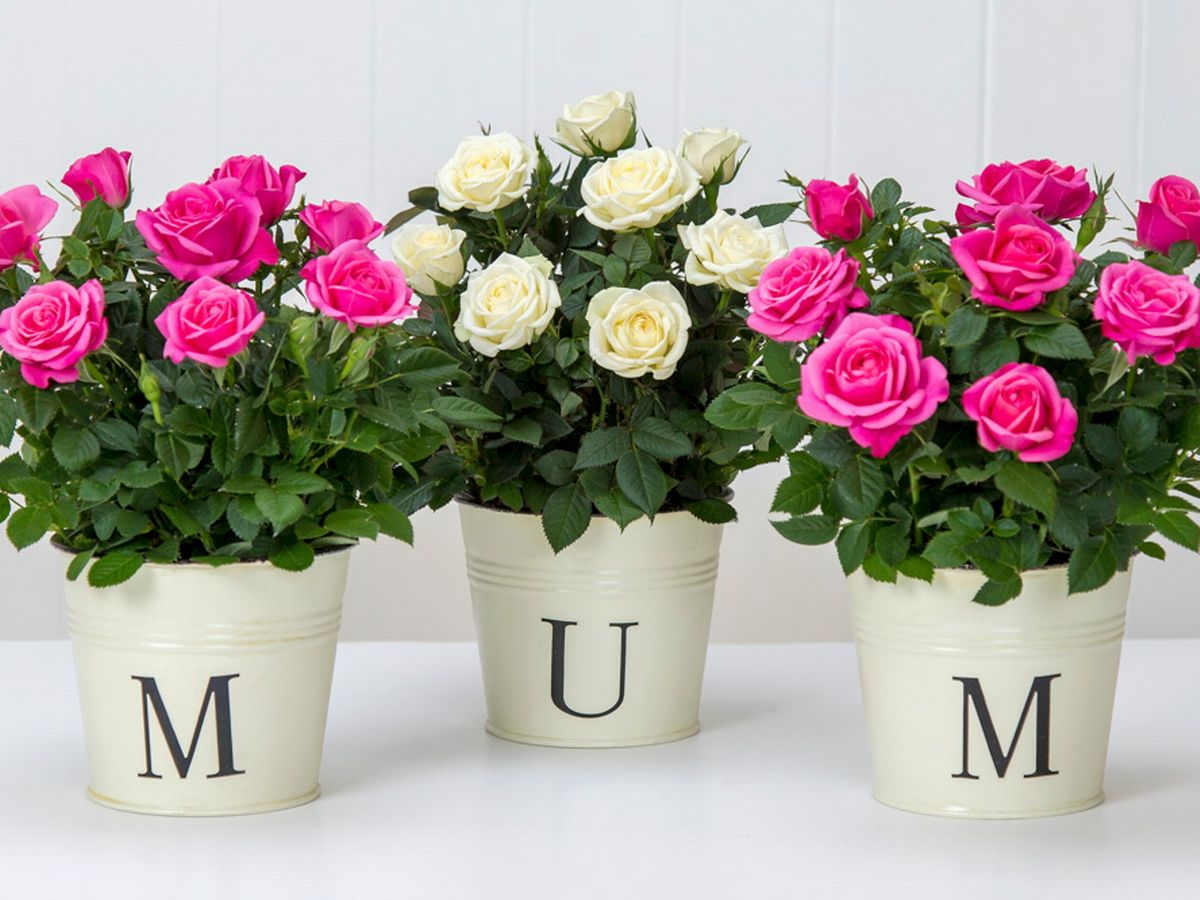 Instead of family get-togethers for Mother’s Day, it’s clear that we’ll be celebrating a little differently this year due to the current social distancing laws.


While most Australians are opting to show their mums appreciation by sending them a gift, with online shopping taking off as the most popular way to shop for Mum this Mother’s Day (even at the risk of extreme shipping delays), young Australians, however, might be doing things differently this year - according to popular lifestyle payments app Beem It.


In order to find out how Australians might be celebrating this year, Beem It has checked out what Mother’s Day looked like in 2019 - and sending Mum money instead of a gift is most likely going to be on the cards.


According to the payments app, out of the 60k-plus transactions sent over the Mother’s Day period in 2019, the most popular Mother’s day payments were for:

This year, Beem It has released a new Mother’s Day sticker in an effort to reduce the stigma associated with sending loved ones money.


“Money can often be perceived as a form of laziness, or something impersonal,” said Jason Backhouse, Head of Operations at Beem It. “With a lot of Australians currently opting to shop online and risk the issue of having their gifts arrive to their mums late, we wanted to draw attention to the fact that our users are bucking this trend by allowing Mum to choose what she wants, and sending her the gift of money.


“Instead of just doing a bank transfer, which can be seen as impersonal for some, through our app users can personalise their messages with a range of animations to make it a more social affair, rather than just a transaction,” said Jason.


Since launching the gifting feature in December 2019, Beem It has evolved their social functionality even further to allow for deeper connections via the app. Stickers, released in the last week of April, has already seen over 12k sent within transactions. Since enabling reactions to payments, an average of 30% of people who open a payment notification react to it.


For more information regarding Beem It visit www.beemit.com.au.