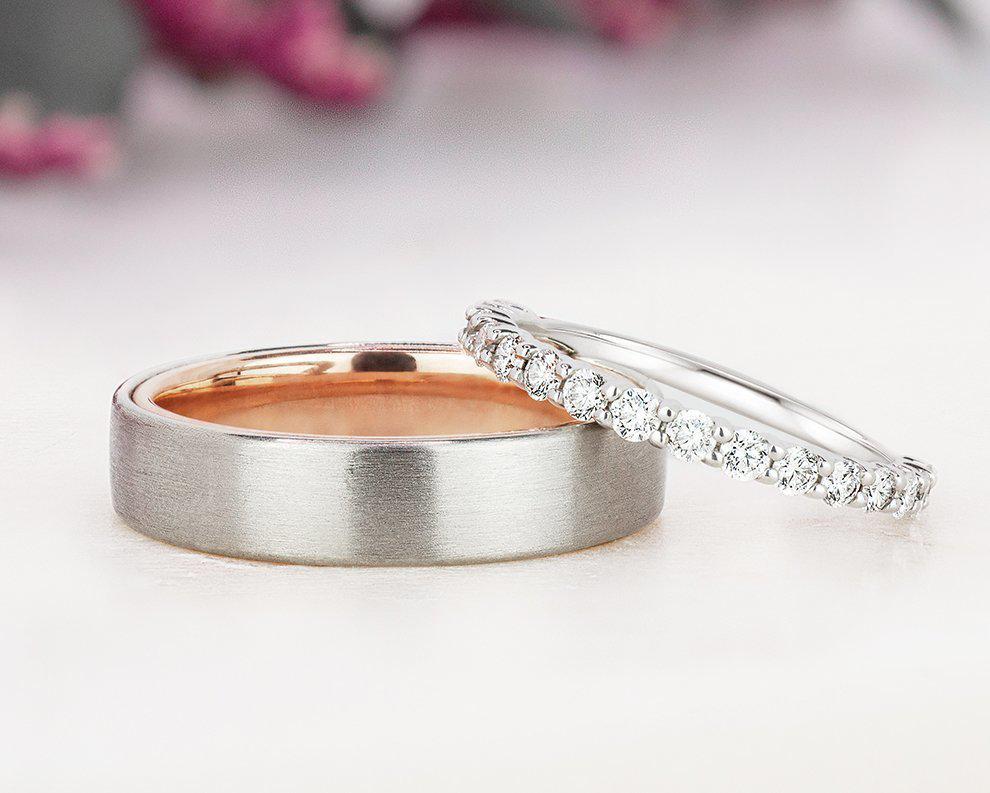 Rings are an immediately recognisable piece of jewellery, with their most common contemporary forms – engagement rings and weddings rings – eliciting feelings of elation from both the wearer and companion. These circular bands of metal, whether they be comprised of gold silver, platinum or some other precious material, have been used in a variety of ways throughout human history, and for different purposes. Apart from fingers, rings have been (and often still are) worn in ears, noses, and elsewhere around the body. But how did it all start, exactly? In this article we take a look at these simple yet fascinating pieces of jewellery in an attempt to understand how they’ve functioned as symbols of authority, fidelity, or social status over the centuries.

Rings throughout the centuries

Whereas you’ll now find an engagement ring in a Melbourne jeweller and not think twice, the rings we’re used to have experienced an interesting and varied history. Before we get to that, let’s take a look at what comprises a basic ring. A ring is made up of a hoop, shoulders and a bezel, with the hoop (or circle) potentially being a circular, semicircular, or square cross-section. The shoulders of the ring are typically where the ring becomes thicker, or wide enough, in order to support the bezel. The bezel is where a gem may sit, or it can remain flat. The earliest pieces of jewellery that conform to this basic description where found in the burial tombs of ancient Egypt where they were buried with their owner. In Egypt all these millennia ago, rings usually took the form of signet (seal) rings, where the seal engraved on the ring’s bezel was used by the wearer to authenticate important documents. Ownership of these rings took the form of the name and title of the owner being inscribed in hieroglyphics on the ring’s interior.

The ancient Greeks also commonly wore rings, but these were mostly for decorative purposes, unlike the ancient Egyptians. Rings worn by the ancient Romans were usually made of iron, with classic gold rings reserved for certain privileged classes, such as those who held some kind of office. This eventually changed, though – by the 3rd century BC ring-wearing became common in Roman cavalry units, and by 300 AD most Romans (apart from slaves) were allowed to wear a gold ring. It was also in Rome that the purpose of the ring changed to one of betrothal, considered an early form of our engagement rings. In the Middle Ages in Europe the meaning of the signet ring expanded to include a variety of important societal functions of the time, becoming a symbol of religious ceremonies, legal affairs, and commercial transactions. One of these symbols was a memorial ring, upon which engraved the name, date of death, or even the effigy of a deceased person were engraved.

The meanings of rings remained consistent in Europe until the traditional distinctions between ring types started breaking down during the 19th century. It was during this time that modern rings made of gold and silver started being produced in factories as the industrial revolution influenced Europe. They became the rings we know and love today – either delightful decorative jewellery to beautiful signs of betrothal.