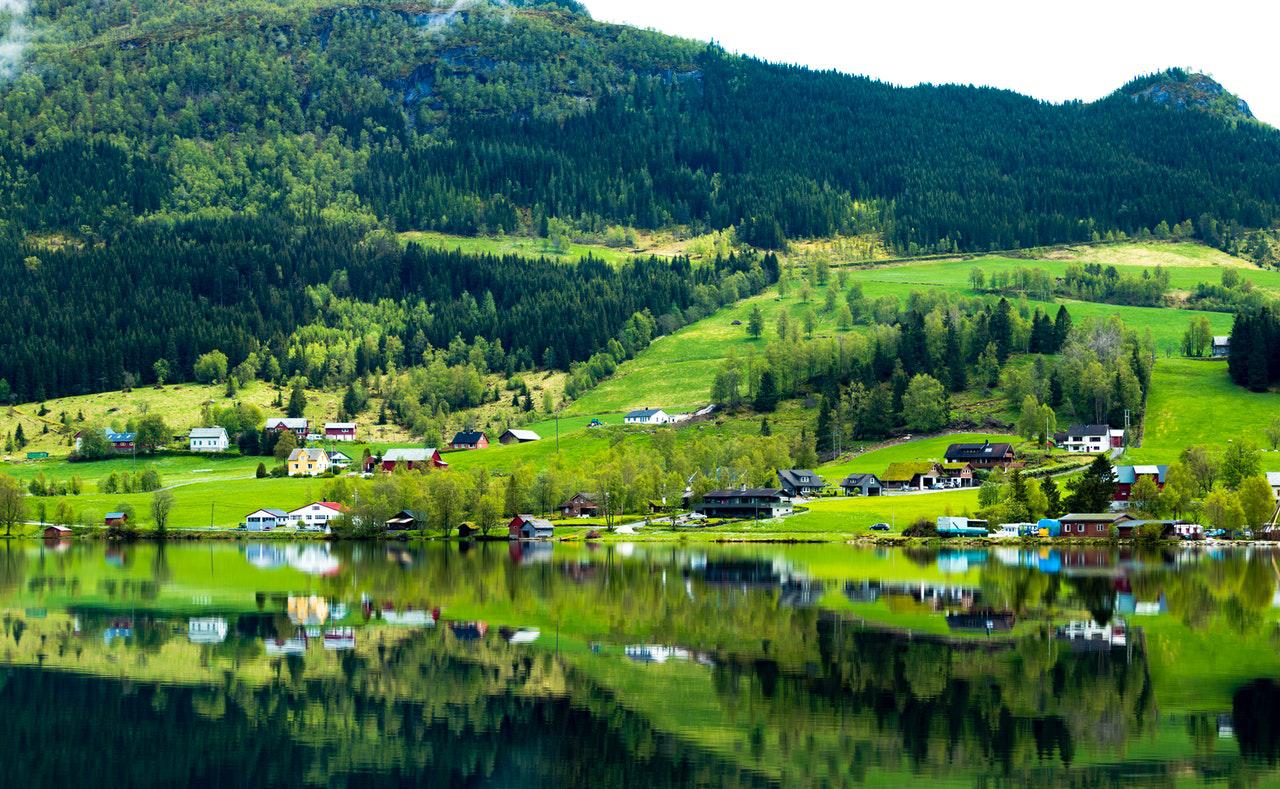 After getting to Oslo, the second thing you need to do in Norway is to go to Stavanger. It's located on the west coast, and there are hundreds of different things that you can do. We compiled a couple that will amaze you and makes you want to come back again and again.

First of all, you should know that the city can get a bit chilly, so make sure that you have enough layers on you. The weather changes fast, and you don't want to be caught off guard. As for the things you can do, there are plenty of activities, monuments, museums, shops, cafes, and beautiful buildings to keep you occupied.

The reason why this city is so beautiful is that in 1969 they discovered that there is an oil field that's 200 miles from it. This made it known as the oil capital of the country. There is a museum that's devoted to all the different ways in which oil can be extracted as well as the methods that were used in the previous decades.

That museum was first opened in 1999, and it has a peculiar look to it. It resembles the platform that can be seen from the harbor. Of course, there are many other things that you can do, and here are some of the best ones. Click here to read more. 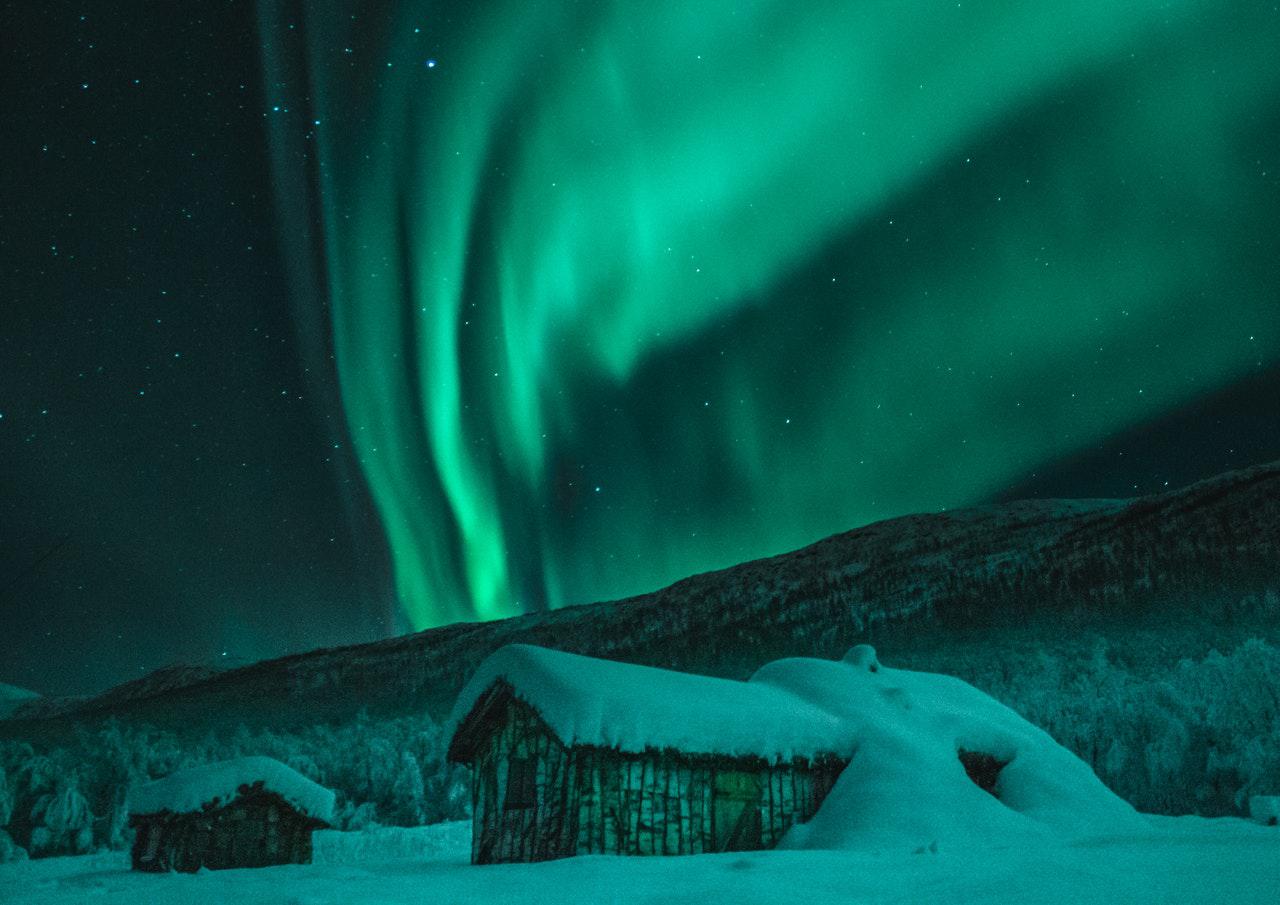 When you think of World War II, the thoughts usually aren't positive. However, after the Second World War, the center of this city was rebuilt. The person that was responsible for that is Heden Einar. That's why when you walk through the old part, you will see more than two hundred different wooden buildings.

Plus, the small roads are filled with cobblestones. This feels like walking through a fairytale since all of the small houses are painted white. By strolling through them, you will find ones that have been transformed into restaurants or antique shops. T

his is an area that's preserved, even though it wasn't like that during the war years. Now, it's one of the best things to see when you want to walk around. 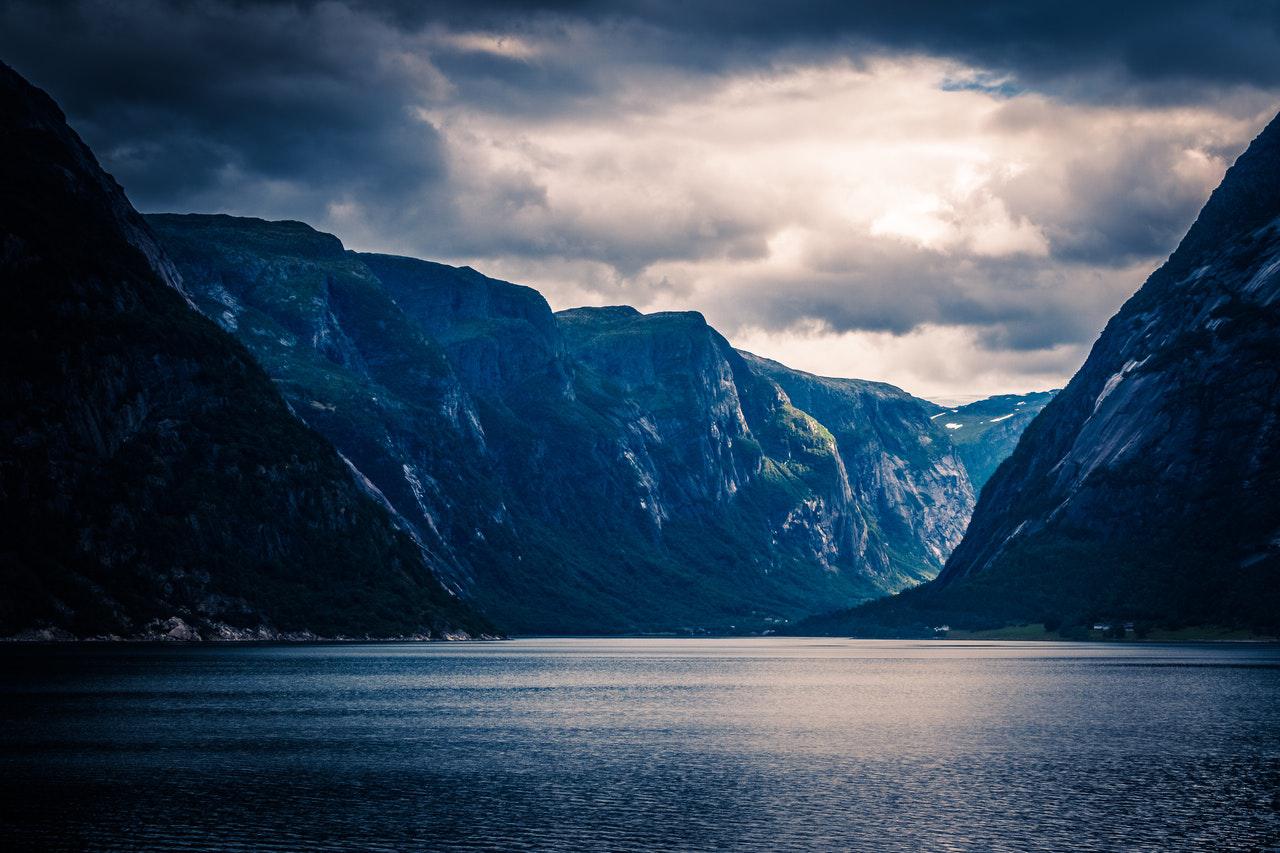 If you've ever wanted to feel like you're a part of a sci-fi movie and you're living on a different planet, then this is absolutely one of the places that you need to see. It's an hour away from Stavanger, and it's definitely the view that will take your breath away.

Remember to breathe in as soon as you see it since the amazement will overflow you. The view is everything that you can think of when you think of the word epic. It's like a front-row seat to sharp rocks, small islands, and a waterfall.

There are companies that offer tours to help you explore the ins and outs of this place, and they're definitely worth it. You can go to Leiebil Guiden – Stavanger to see more. The shortest ones start at three hours, and the longer ones take more than half a day to be completed.

When you see the Pulpit Rock, it will send shivers down your spine. It's like a Norse God took an ax and sliced a mountain in half. It's six hundred meters tall, and it's sharp as if it was cut with a sword. Additionally, you can climb it, and it's much easier to do so than it appears. If you're up for the challenge, the views from that place are extraordinary. 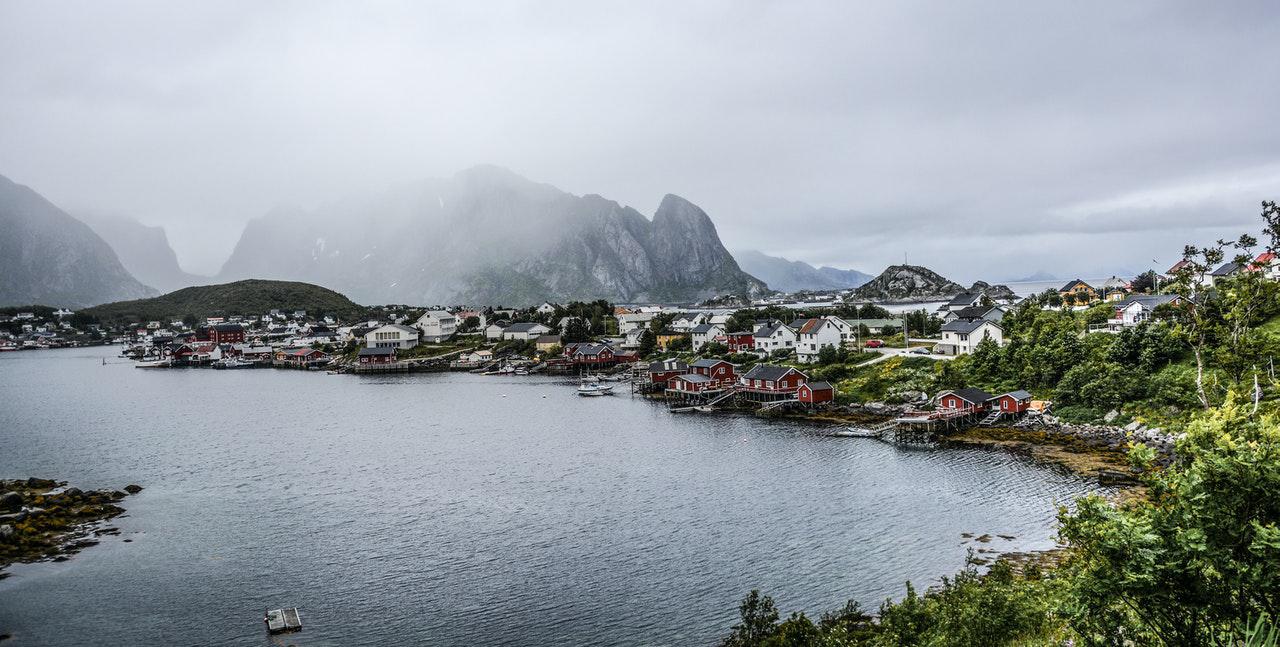 After visiting the Lysefjord, you'll need to calm down from all of the excitement. One of the best places to do so is the Cathedral that's not so far from the harbor. It's one of the oldest buildings in Europe, and it was built at the start of the 12th century.

However, a fire started, and it was rebuilt in the 13th century once again. There's no way to distinguish the old parts from the new parts since they're more than 700 years old. This is a place where you can feel peace of mind.

The newer baroque elements were added in the 1600s by Andrew Smith. The architecture will amaze you since people used to put way more effort into their buildings, unlike today. There are also a lot of animal motifs on the inside that you will notice. Even if you're not religious, visiting a place that's this old will connect you with a sense of fullness that you didn't even know you have.

When you travel to a new country, it's always nice to see all of the local artists. They're always completely different than what we're used to. The building of the museum was built in the 19th century, and there are plenty of works from famous Norwegian artists.

The interesting thing about them is that they got their fame posthumously. Lars Hertervig is one of the most popular artists that's being shown. During his life, he suffered from a mental breakdown, and people didn't pay attention to him while he was alive.

However, after his death, everyone realized that his work had a lot more meaning than they previously thought. This is a similar story to Van Gogh. Apart from him, there are other installations as well as workshops for kids to express their creativity.

How many people do you know that went on a beach in Norway? Not that many, right? The city of Stavanger can get as hot as 20 degrees Celsius during the summer, and luckily, there is a beach where you can jump in.

There are always tons of different windsurfers and kite surfers there when it's not sunny, but when the sun starts to shine, everyone changes in their bathing suits and runs towards the sandy beach.

Surprisingly, there's also a German bunker from the Second World War that is located in the south part of the beach. The water is pristine and a bit chilly even in the summer months, but you will get used to it in a couple of minutes. Plus, that's what's to be expected. 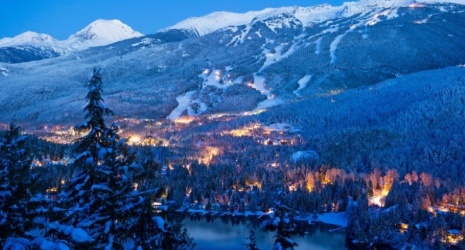 The Best Ways to Get Around New Zealand

New Zealand is fast becoming one of the best travel destinations in the world. Among the excellent scenery, tonnes of adventure sports and plenty of interesting places to explore, the country is a... 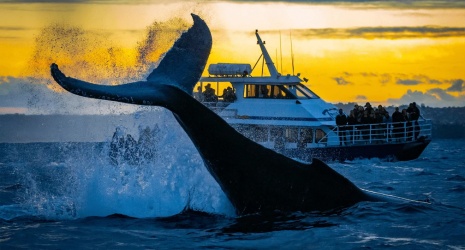 Why You Should Really Make Whale Watching Your New Hobby

Whale watching is a unique hobby that provides a lot of unexpected benefits. Whale watching is exactly as it sounds—finding spots around the globe to watch some of the world’s biggest creatures pa... 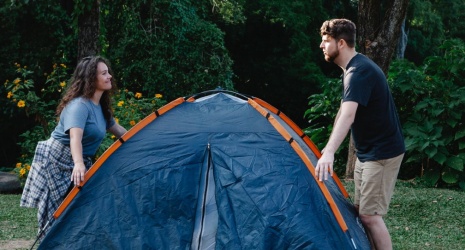 Glamp it up! The Best Things to Bring on your Camping Tent Hire

When it comes to the wonderful escapade into the outdoors, you can appreciate the extensive range of services on offer with a camping tent hire. There is a variety of tools that are the key to you...