Victorian Labor, the jewel in the party’s crown, has been thrown into crisis by the allegations of massive branch stacking.

A third state Labor minister has now left their position over the scandal that as engulfed the party in the wake of revelations by the The Age and 60 Minutes.

But with federal leader Anthony Albanese also facing questions about party culture, the scandal will not be contained to Victoria. 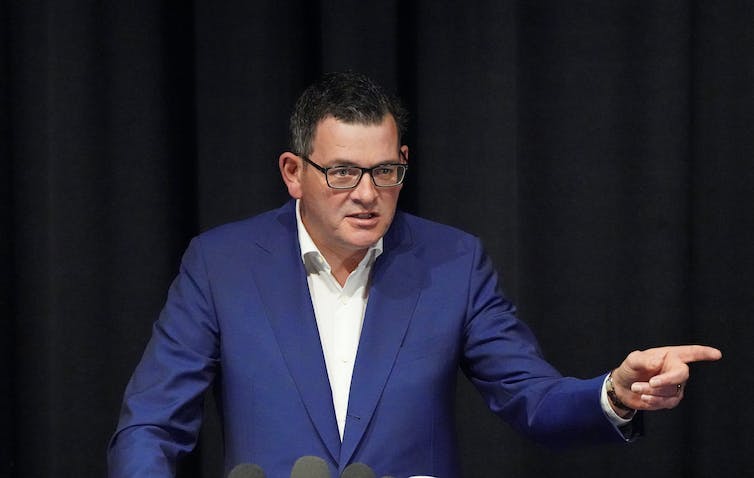 As federal Labor MP and former academic Andrew Leigh has shown, the propensity of Australians to join formal organisations has been in steady decline for 50 years, and parties are a key example. Weeds have sprouted in these ruins.

The infrastructure of party and union branches that once underpinned politics in Labor heartlands has collapsed. The factories are gone and Labor branches have in most cases shrunken to a few ageing true believers.

Read more: Explainer: what is branch stacking, and why has neither major party been able to stamp it out?

Branch stacking is possible because Labor’s active membership is now so low they can be easily swamped by those “stacked” into the party.

Preselections for safe seats in state parliament are often determined by fewer than 50 votes at the local level.

We have been here before

Branch stacking is, however, not new.

During the Cold War, membership soared as left and right battled for control. But back then, it reflected real ideological disagreements that mobilised thousands. This popularisation sparked a catastrophic split in the ALP.

Today, Labor is not divided by deep ideological battles and as a consequence, its membership is much lower. As a further result, it is much easier to stack the branches.

With Labor as the dominant political force in Victoria, it is now mostly jobs - from lowly electorate officers to ministerial roles - that people fight about. The power of factional bosses rests on their ability to control access to these positions.

The need for change

The decline in the levels of Labor membership and the commitment of Labor voters have concerned supporters for decades. 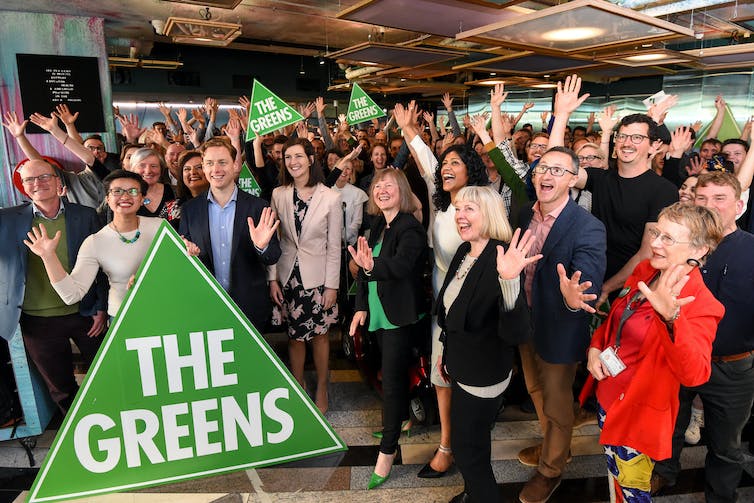 One popular proposal has been to increase the rights of members, so they can have a greater say in how the party is run.

At the federal level and for some states, this has taken the form of direct ballots for parliamentary leaders.

This method was described by former ALP national secretary George Wright as “an outrageous success” in 2013, leading to an extra 4,500 members at the time. But some states - including Victoria - have not gone down this path.

Read more: Explainer: what does the law say about secret recordings and the public interest?

Some have argued it would be better to give up the dream of building a mass membership Labor Party and instead allow all Labor voters, not just party members, to select candidates by an American-style system of primaries.

However, here, the likely outcome would be an even more media-centric politics, where political celebrities - such as Canadian leader Justin Trudeau - would communicate directly with voters. It is a weak shield against a populist right on the march.

They will report on how the branch “should be restructured and reconstituted so that the branch membership comprises genuine, consenting, self-funding party members”.

So, organisational reforms are most likely in the short term. These could include banning the payment of membership fees in cash as well as a proposed audit of party membership.

But in the absence of a larger and engaged membership, organisational reforms will always be subject to evasion. The highly-centralised pre-selection system in Victorian Labor provides an incentive to stack, but reform of this would disrupt the delicate factional balance within the ALP.

For the Greens, this latest scandal offers the opportunity to challenge Victorian Labor’s progressive image. In the short run, the Andrews brand is strong enough to ride out the loss of less talented ministers, but one day, the political tide will turn. The collapse of the once all-conquering NSW Labor Party is a cautionary lesson. 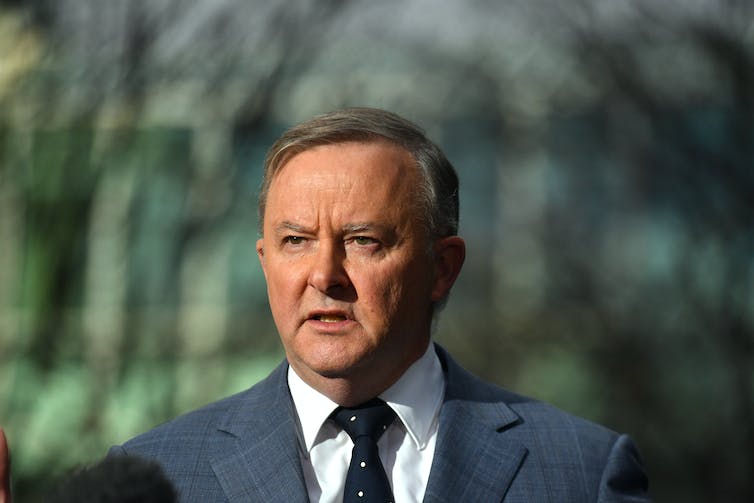 The branch stacking scandal is an unwelcome distraction for Anthony Albanese ahead of the Eden-Monaro by-election. Mick Tsikas/AAP

At a federal level, it drags Albanese back into mire of Labor politics and undercuts his attempt to present him as an inner-suburban everyman - unlike former leader Bill Shorten, who could never escape his identity as a political hack.

If Labor loses the forthcoming Eden-Monaro byelection, this is something all Labor MPs, not just the Victorians, will have more to worry about.

Albanese most of all.

Read more: Eden-Monaro byelection to be on July 4