As Australians look forward to the summer beach season, the prospect of shark encounters may cross their minds. Shark control has been the subject of furious public debate in recent years and while some governments favour lethal methods, it is the wrong route.

We examined the world’s longest-running lethal shark management program, the New South Wales Shark Meshing (Bather Protection) Program, introduced in 1937. We argue it is time to move on from shark nets and invest further in lifeguard patrol and emergency response. 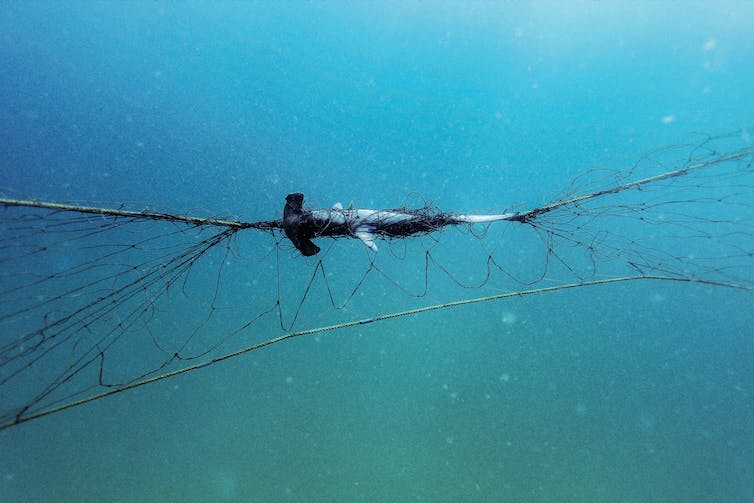 A scalloped hammerhead caught in a shark net off Palm Beach in Sydney, in March 2019. HSI-AMCS-N McLachlan

In NSW, 51 beaches between Newcastle and Wollongong are netted. The nets don’t provide an enclosure for swimmers. They are 150 metres long and suspended 500 metres offshore. In the process of catching targeted sharks they also catch other animals including turtles, rays, dolphins, and harmless sharks and fish.

Catching and killing sharks might seem a commonsense solution to the potential risk of shark bite to humans. But the story is not so simple. 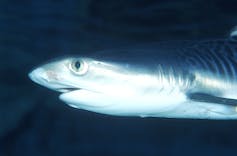 Most research and public debate focuses on human safety or marine conservation. Our research sought to bring the two into conversation. We considered a range of factors that contribute to safety and conservation outcomes. This included catch of target and non-target species in nets, damage to marine ecosystems, global pressures on oceans, changing beach culture, human population growth and changes in lifeguarding and emergency response. Here’s what we found.

As the graph below shows, shark catch in the NSW netting program has fallen since the 1950s. This includes total shark numbers and numbers of three key target species: white shark (also known as great white or white pointer), tiger shark and bull shark. 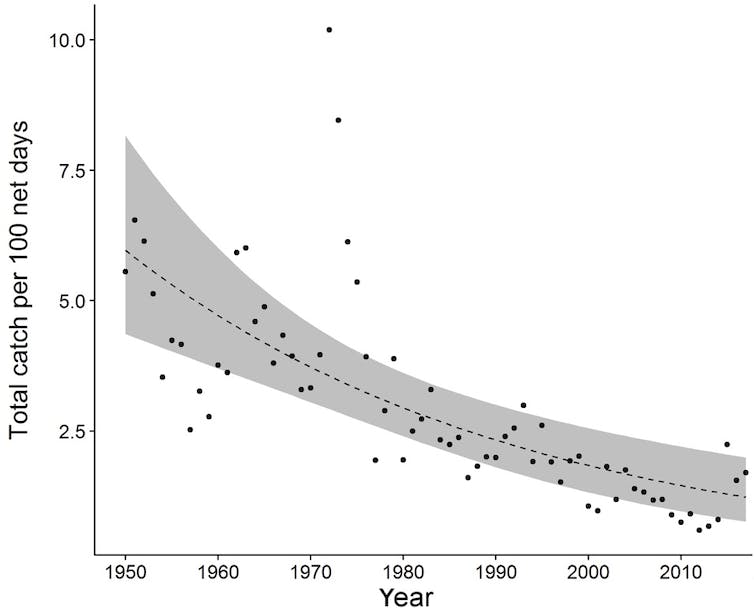 This suggests there are fewer sharks in the water, which is cause for alarm. The three target species are recognised by Australian and international institutions as threatened or near-threatened.

Our analysis shows shark bite incidence is also declining over the long term. The trend isn’t smooth; trends rarely are. The last two decades have seen more shark bites than the previous two. This is not surprising given Australia’s beach use has again grown rapidly in recent decades.

But if we take a longer term view, we see that shark bite incidence relative to population is substantially lower from the mid-20th century than during the decades before.

The decline in shark bite incidence is great news. But key points are frequently overlooked when society tries to make sense of the figures.

Shark bite incidents in NSW per million people per decade, including fatalities and injuries. Authors

In NSW, lifeguard beach patrol grew over the same time period as the shark meshing program. More people swam and surfed in the ocean from the early 20th century as public bathing became legal. The surf lifesaving and professional lifeguard movements grew rapidly in response.

Today, 50 of the 51 beaches netted through the shark meshing program are also patrolled by lifeguards or lifesavers. Yet improved safety is generally attributed to the mesh program. The role of beach patrol is largely overlooked.

Read more: Some sharks have declined by 92% in the past half-century off Queensland's coast

So, claims that shark bite has declined at netted beaches might instead be interpreted as decline at patrolled beaches. In other words, reduced shark interactions may be the result of beach patrol.

More good news is that since the mid-20th century the proportion of shark bites leading to fatality has plummeted. This is most likely the result of enormous improvements in beach patrol, emergency and medical response. 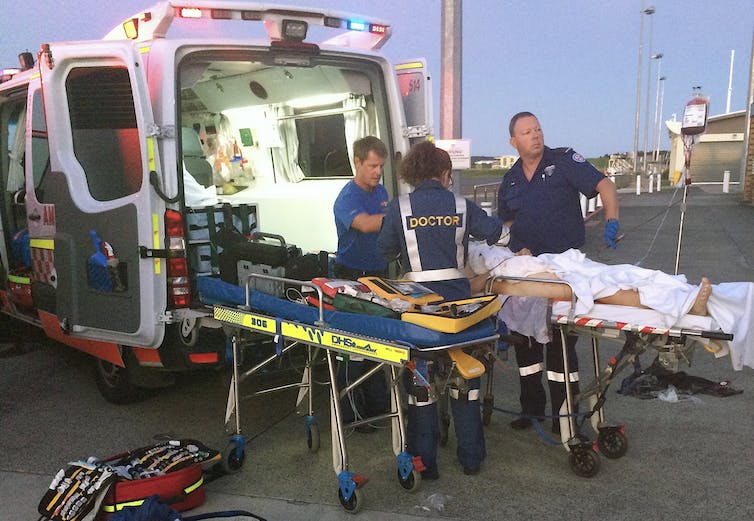 A surfer treated by paramedics after a shark bite near Ballina in NSW.

It’s time to move on from shark nets

Debate over shark management is often polarised, pitting human safety against marine conservation. We have brought together expertise from the social sciences, biological sciences and fisheries, to move beyond a “people vs sharks” debate.

There is no reliable evidence that lethal shark management strategies are effective. Many people oppose them, institutions are moving away from them, and threatened species are put at risk.

Investing in lifeguard patrol and emergency response makes good sense. The measures have none of the negative impacts of lethal strategies, and are likely responsible for the improved safety we enjoy today at the beach. 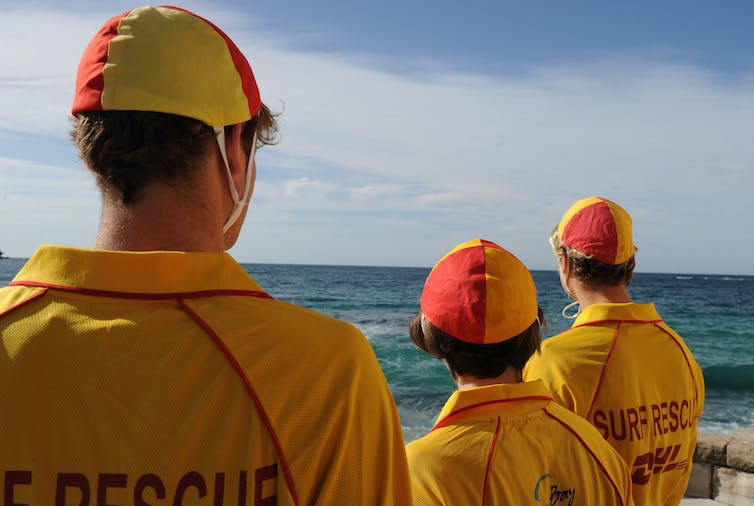