One in two Australian men aged 18 to 55 have experienced sexual difficulty in the past 12 months, according to data released this week.

The findings are drawn from the Australian Longitudinal Study on Male Health, which included more than 12,000 men. Overall, 54% of sexually active men reported having at least one specific sexual problem lasting three months or more.

The men reported a range of difficulties:

Erectile dysfunction – defined as trouble getting or keeping an erection – tends to be the focus of media and public discussion about male sexual “problems”. But in this study, only 20% of men aged between 45 to 55 reported erectile dysfunction, and only 14% across all age groups.

Why do so many men report sexual difficulties?

Male sexual difficulties are associated with a range of physical, psychological or social factors including anxiety, stress and relationship difficulties.

In the Australian Longitudinal Study on Male Health, men who rated their overall health to be poor were more likely to report one or more sexual difficulties. Disability, mental health diagnoses, obesity, drug and alcohol use, and daily use of pain medication were all associated with an increased likelihood of some form of sexual difficulty.

Read more: Erectile dysfunction may be more than just a problem in bed

The inability to have a satisfying sexual life can negatively impact quality of life. Discussing concerns about men’s sexual lives should form part of general clinical care, particularly for men with other health conditions that may cause sexual difficulties.

The medical diagnosis of male sexual difficulties or problems tends to be based on performance (erectile function and ability to climax) rather than pleasure or intimacy.

This rests on assumptions that the primary, if not only, source of sexual pleasure for men comes from the performance of sexual penetration – which requires an erection and orgasm. 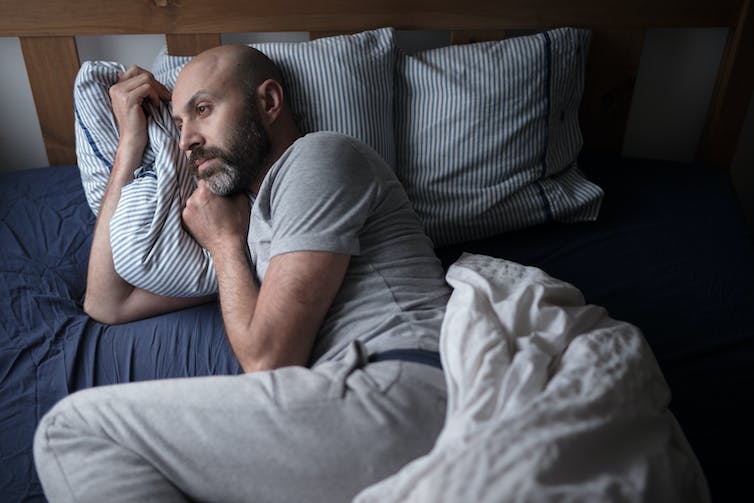 Many concerns about sexual function relate to performance rather than pleasure. Fergus Coyle/Shutterstock

However, studies show many men define sexual pleasure and sexual satisfaction in other terms. This includes the experience of desire, disinhibition, peace and happiness, as well as by giving pleasure and feeling bonded with another person.

While achieving orgasms is part of this, it’s not necessarily the primary goal.

The dominant cultural image of masculine sexuality is one of omnipresent sexual desire. Male vitality and virility are associated with a high sex drive. And it’s often assumed men will initiate and lead sexual encounters with women.

Sexual intercourse (penetrative sex with a penis and vagina) is positioned as the most desired and important sexual act for heterosexual couples.

These images are created and reinforced through media messages – advertising, film and television – as well as through marketing of medical “solutions” to male sexual problems. These increasingly come in the form of drugs such as Viagra that promote a sustained erection as the ultimate goal for male sexual satisfaction.

Even if a man’s personal experience of sexual pleasure and desire is more nuanced or passive, cultural images of sexuality set normative standards for the ways people make sense of their own bodies, sexual desires and sexual experiences.

So it makes sense that men might feel anxious about their sexual performance and be concerned about a lack of sexual desire, not climaxing at the right pace (or at all), or not being able to sustain an erection.

This doesn’t mean these issues aren’t genuine challenges or problems for these men. Rather, it points to cultural pressure on men to enact a particular type of sexuality.

A 2014 Australian study investigated the effects of these pressures on the sexual function of 140 male participants. The researchers found men who were exposed to cultural images of traditional masculinity had significantly higher levels of sexual beliefs that increase vulnerability to sexual dysfunction than those who weren’t. 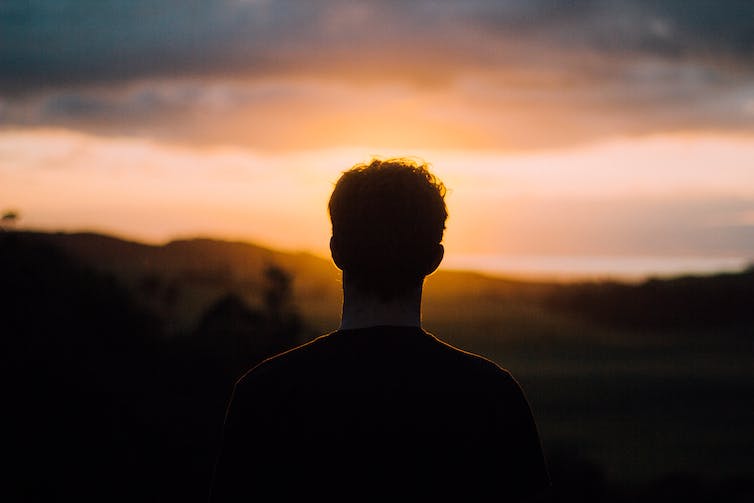 Expectations of masculinity also obscure the sexuality and experiences of people whose gender or sexual identity doesn’t fit the traditional male/female gender binary.

Read more: Clementine Ford reveals the fragility behind 'toxic masculinity' in Boys Will Be Boys

If more than half of Australian men are concerned about some aspect of their sex lives, we need to closely examine the cultural and political context of male sexuality. Medical or psychological definitions of male sexual difficulties only tell part of the story.