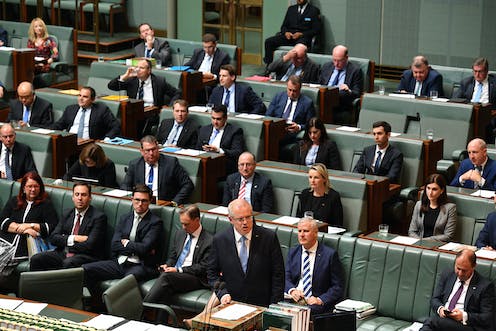 Michelle Grattan talks with University of Canberra Vice-Chancellor and President Professor Deep Saini about the week in politics, including the government’s threat that misbehaving energy companies will be broken up, Malcolm Turnbull spruiking the now defunct National Energy Guarantee, Peter Dutton’s non-referral to the High Court, Labor passing the encryption bill without its amendments and the Liberal party changing its rules to guarantee a Liberal prime minister who wins an election gets a full term unless two-thirds of the party vote otherwise.