Part of the Ruddock report on the review of religious freedoms was leaked last week in the media. The review was commissioned on the eve of the legalisation of same-sex marriage. The review addresses schools’ right to discriminate on the basis of sexual orientation.

There appears to be a lack of public support for any exemptions that allow schools to have policies that exclude students based on sexual and gender diversity. But this doesn’t mean discrimination will suddenly disappear.

Perversely, mandating that schools publicly advertise their position, as recommended by the review, might provide stronger safeguards for students and teachers. Families and young people might be able to better determine which schools are definitely not inclusive.

What do Australian teens think about religious exemptions?

Young Australians of diverse backgrounds are emphatic on this point: they don’t support this type of discrimination in education.

Our survey found teens strongly support the right of religious people to express their faith. But they were also overwhelmingly supportive of the inclusion of LGBTIQ issues in education. We found 80% of Australian teens surveyed believe sex education should include information relevant to LGBTIQ people and 84% think secondary students should be allowed to express any sexual or gender identification. 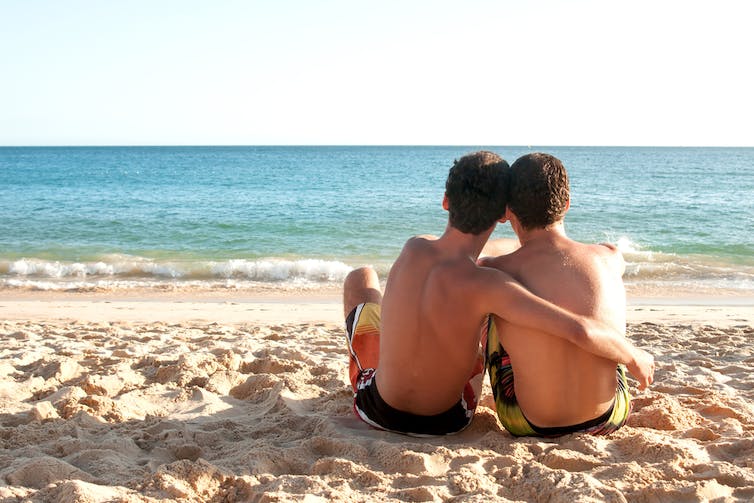 The majority of young Australians don’t support religious exemptions for schools. from www.shutterstock.com

In post-survey interviews, we asked 30 teenagers what they thought about religious exemptions. Specifically, whether schools should be able to discriminate in relation to what gets taught at school and the hiring or firing of staff in line with schools’ religious beliefs.

The majority of the young people we interviewed were not aware of the existence of religious exemptions. Surprise and shock were common responses to hearing about them. One participant noted: “You can still believe being gay is wrong, but you shouldn’t be able to fire someone only on the basis that they are gay.”

What we know about the review

The review makes three key recommendations about how schools should deal with discrimination based on gender and sexual diversity:

Until now, the federal Coalition government and the ALP have been in lockstep with regard to religious exemptions in Australian schools. After the passage of marriage equality legislation, both agreed religious exemptions should remain in place. The prospect of challenging the status quo is too high for both sides. 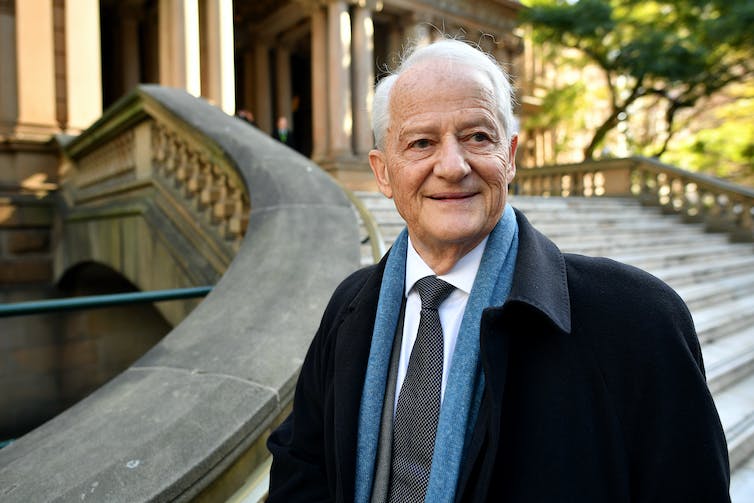 Philip Ruddock, the author of the report on the review of religious freedom, has said discrimination law should be contracted. Joel Carrett/AAP

At this point, religious institutions are exempt from all human rights legislation. But what some are campaigning for is for this exemption to be turned into a legislated right, fixed in law. This would provide an even stronger legal basis for exclusionary policies centred on characteristics such as sexuality or marital status. There are no publicly available statistics on how many teachers and students have been expelled from religious schools.

A report published by the South Australian Law Reform Institute in 2015 included submissions from lesbian and gay teachers in religious schools in South Australia. They reported living double lives, in constant fear of being outed and losing their jobs.

A survey of lesbian and gay teachers in Australia found greater reporting of homophobia in public schools. The authors speculate public school teachers felt more able to be “out” with colleagues than in religious institutions. This may reflect an increased visibility, whereas in Catholic schools diverse sexualities are generally less visible and often explicitly forbidden, providing fewer opportunities for discussion but also observable harassment. 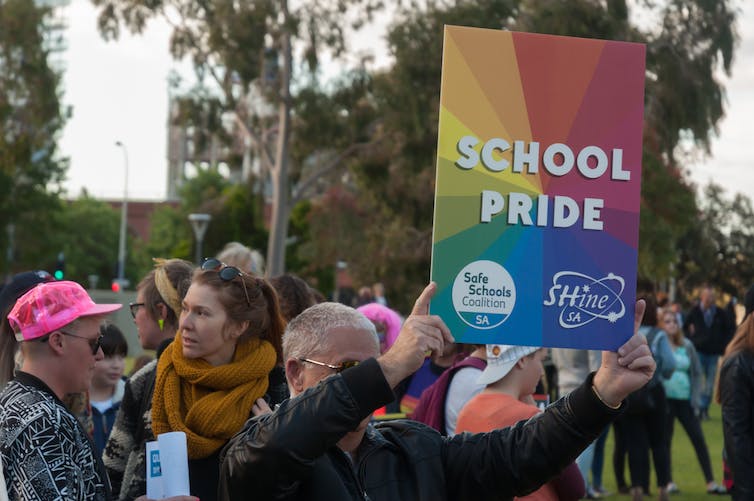 Many teachers who identify as LGBTIQ have experienced homophobia in the workplace. from www.shutterstock.com

Some religious schools of diverse denominations continue to support the principle that teachers need to abide by specific character and value statements in order to be appointed. Such statements are generally not explicitly about sexual and gender diversity being incompatible with a school’s mission. But among sexual and gender diverse teachers there is a strong perception that some schools use these statements to effectively exclude teachers who are “out” at school.

Australia’s professional standards for teachers mandate they are able to support students with disabilities and students from Aboriginal and Torres Strait Islander backgrounds. There are no specific AITSL standards for supporting sexual and gender diverse students.

The majority of Australian teachers also receive little to no education as part of their training related to these issues. Proficient teachers must be able to engage with parents or carers and maintain respectful collaborative relationships with parents about their children’s learning and well-being. It’s difficult to imagine how this standard could be adhered to if a school or teacher was trying to expel a student based on their gender or sexual identity.

Read more: Australia has finally achieved marriage equality, but there's a lot more to be done on LGBTI rights

There appears to be national consensus that schools should not be able to discriminate against sexual and gender diverse students. Creating change for students but not teachers is unjustifiable. Teachers facing discrimination for their sexual and gender identity can’t support students to deal with theirs.