The word “epidemic” immediately brings to mind a highly infectious and deadly disease of the kind found in Hollywood films. In Contagion, for instance, a lethal infection with frightening symptoms spreads like wildfire, threatening humanity as we know it.

The scary thing is that infectious disease epidemics in real life have the potential to be equally dramatic and deadly. One only has to recall the Ebola epidemic in West Africa, which began in 2013. This epidemic killed around 70% of those infected and ultimately claimed thousands of lives. Exotic diseases such as Ebola understandably scare us, and remind us how vulnerable humans are to disease epidemics.

Read more: How Ebola started, spread and spiralled out of control

A disease becomes an epidemic (or a pandemic or an outbreak) depending on how often it occurs and how far it spreads. And while epidemics were traditionally the territory of infectious diseases, today this term is applied equally to chronic diseases.

One of the world’s most devastating epidemics was due to a virus we are all too familiar with, especially at this time of year. The 1918 Spanish influenza epidemic is estimated to have killed more than 50 million people. The sheer size of this is difficult to comprehend. In one year, it killed more than three times the number of people who died in the first world war over four years.

Spanish influenza is more accurately described as a pandemic. That’s a particular type of epidemic that has a global reach. With an epidemic, the reach of disease spread is limited to one geographic region. 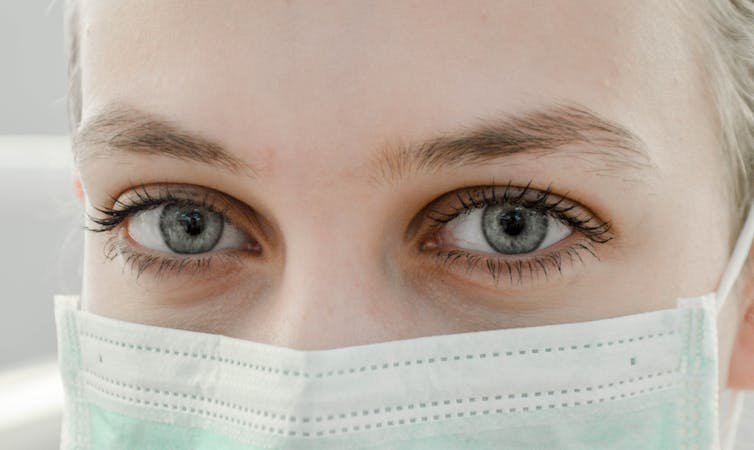 Epidemics in real life might not be quite what we see in the movies, but they can be dire. Can Ja/Unsplash

Another well-known example of a pandemic was the bubonic plague in the 1300s. This killed around half the population of Europe.

A more recent pandemic was the one caused by Severe Acute Respiratory Disease (SARS) in 2003. While this disease spread rapidly throughout the world, thanks to effective intervention by health authorities, disease spread was able to be contained. Less than 1,000 deaths were recorded.

However, this pandemic highlighted the fear and disruption that can be caused when a disease appears in the population for the first time. It also highlighted the role increased air travel in our modern world can have in spreading disease.

At the other end of the scale, when we refer to epidemics that are more limited in their reach, often of short duration and in well-defined groups, we call this an outbreak. A typical example of an outbreak would be when a number of people become ill after attending a wedding.

So whether we call something an outbreak, an epidemic, or a pandemic tells us something about the reach of the disease. These technical distinctions sometimes tend to be loosely applied. Of course, something can start as an outbreak, then expand to be an epidemic (as it stretches beyond a localised area) and can then spread globally to become a pandemic.

For epidemiologists involved in the response to outbreaks, this is a nightmare scenario. Our goal is always to intervene early to limit disease spread and stop this from happening.

So what does it actually mean?

To understand what an epidemic is, one needs to understand the meaning of another similar sounding word, endemic. This refers to the level of disease usually found in a population in a given geographic area.

When the level of a specific disease increases above expected endemic levels, this suggests the beginning of an epidemic. For example, in 2017 in Australia, we saw many more seasonal influenza cases than we would usually see at this time of year, and so we recognised we were in the midst of an influenza epidemic. 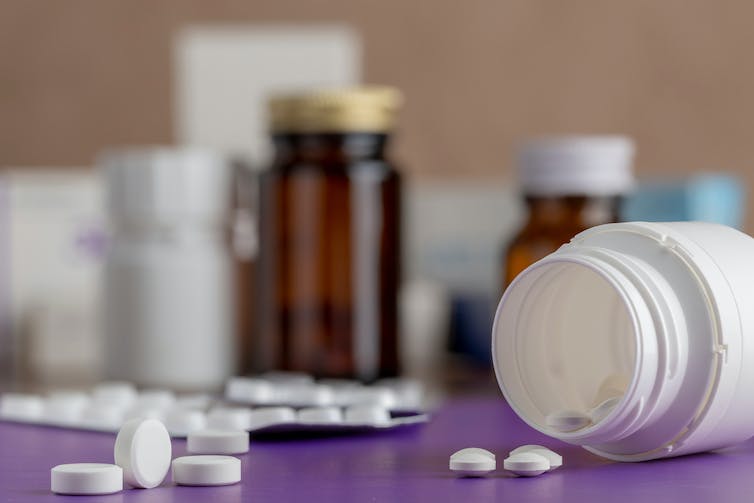 High rates of opioid use and abuse have been called an opioid epidemic. From shutterstock.com

The important nuance here is that the determination of an epidemic involves comparison with baseline or expected (endemic) levels of disease. For some diseases, seeing hundreds of cases each week is normal, so even what looks like a lot of disease occurring in the community may not be indicative of an epidemic. For other diseases, such as measles, we don’t expect to see any cases normally in Australia. So even one case of measles is effectively an epidemic.

The word epidemic is a versatile term, but it does have a clear definition we need to be aware of. It doesn’t matter what type of disease or condition we are referring to; when rates rapidly rise above expected levels, this is potentially an indicator of an epidemic.

When we identify an epidemic, it points to the fact we are seeing something unusual and we have a public health problem that needs urgent action.

Can we have epidemics of non-infectious diseases?

Traditionally, the word epidemic has been associated exclusively with infectious diseases. But this no longer seems to be the case. We are now living in a time where there is a recognition we have an epidemic of chronic (or non-communicable) diseases.

Many aspects of our modern lifestyles, such as poor diet and lack of physical activity, have caused a rapid increase in rates of diseases. Examples are heart disease and stroke, diabetes, and various cancers, which are said to be at epidemic levels. Similarly, we are all too familiar with the term obesity epidemic, which refers to the the large increase in the prevalence of obesity in our modern society.

The word epidemic is now also used to describe an increase in certain behaviours in society. For instance, high rates of opioid dependency have come to be regarded as the opioid epidemic. Even the increase in social conditions like loneliness have been referred to as an epidemic.

The wide use of the term in different contexts makes it increasingly important to understand what it actually means.