Amid the politics, it’s sometimes easy to forget that the Murray-Darling Basin Plan was originally designed primarily to restore the rivers’ environment. While questions have been raised over the plan’s governance, economics, and political commitment by the states, it is important to note that, more than five years after the plan’s adoption, the environmental benefits are slowly but surely being seen.

The Long-Term Intervention Monitoring Project began in 2014 to monitor and evaluate environmental outcomes from Commonwealth environmental water – the water being delivered into the Murray-Darling Basin by the plan.

Read more: The science behind the Murray-Darling Basin plan

We are leading independent teams of researchers and consultants in monitoring seven selected areas across the Murray-Darling Basin, and then scaling up those results to deduce the health of the basin as a whole. 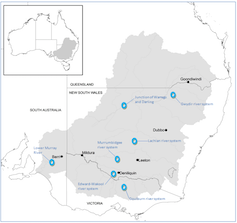 Three and a half years into an initial five-year program, we are generally seeing environmental changes of the types and magnitudes expected at this stage of the plan.

It’s not widely known what environmental water can and cannot do, and how different environmental indicators will respond at different rates. The Basin Plan’s objectives focus on fish, bird and vegetation communities – and in all of these areas, the changes will take time.

Under the plan, we expect that it will take more than a decade from the start of flow delivery before large-scale changes become evident. Detecting these changes will require both time and high-quality data.

What’s more, Commonwealth environmental water is a relatively small proportion of what once flowed through these systems. The government currently holds entitlements to 1,836 billion litres, which is less than 6% of average system inflows (the rainfall that makes it into the river system).

This is not enough water to restore natural flow patterns. Along with other constraints, such as the pressure to keep water off floodplains, this means that managers need to be extremely selective about where, when and how water is delivered for environmental benefits.

What are we monitoring?

While we are monitoring fish, birds and vegetation to allow us to measure progress towards the Basin Plan’s objectives, we are also monitoring shorter-term responses. These responses provide data on environmental processes that will allow us to predict whether we can expect the Basin Plan ultimately to deliver on the promised long-term improvements.

A good example of this is golden perch, a threatened and iconic native fish species in the Murray-Darling Basin. Long-term changes in the adult population will only be seen if shorter-term processes, such as migration and spawning, occur. Environmental water should help these processes, and we are monitoring those outcomes.

Adult fish respond to high flows in spring, moving downstream to spawn. Eggs and larvae are washed further downstream, so to bring new fish into the local population, high flow events in autumn can be used to attract juvenile fish back into a river. Golden perch move over very large distances, and as adults they may end up living in a different river from where they were spawned.

If environmental water is used to achieve all these processes, then over years to decades, we will see an increase in adult golden perch numbers. 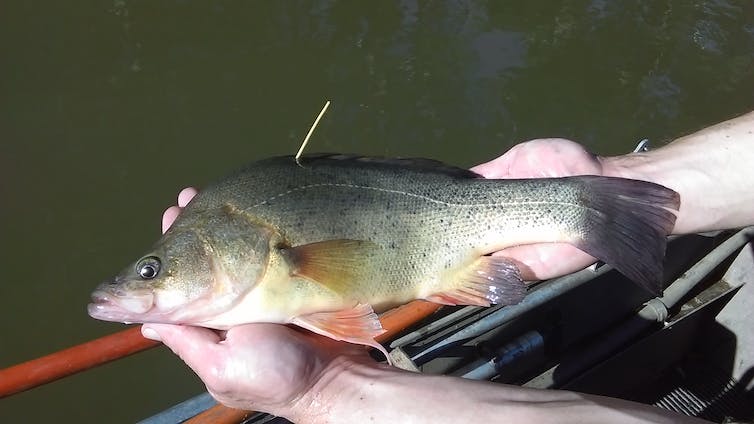 Not everything takes decades, however. We have already been able to detect some shorter-term benefits from the plan. Here are some examples from around the Basin:

In the Lachlan River in New South Wales, environmental water has been used to support a major bird breeding event by extending the period of flooding. Without this water, nests would have been abandoned, leaving thousands of fledglings to die. 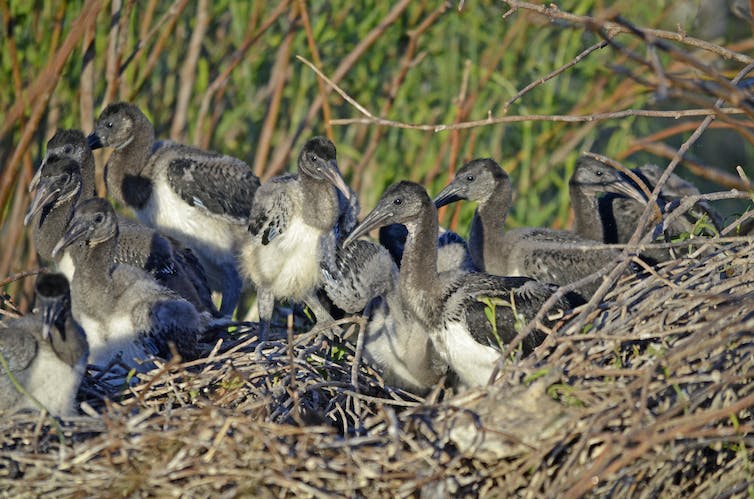 In it for the long haul

One criticism of the Basin Plan is that there is no evidence yet of basin-wide improvements. For some indicators this is to be expected because of the long time frames of response of the Basin Plan objectives. However, we have already reported on basin scale changes of other indicators, such as vegetation.

Also, the assessment of Commonwealth environmental water delivery shows that across the basin, we are creating the types of flow events expected to lead to beneficial environmental outcomes at broad scales. 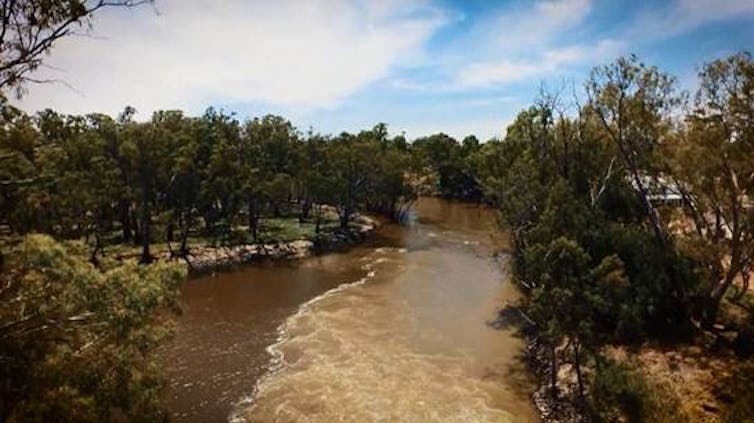 The politics of the Murray-Darling Basin Plan will probably always be fraught. But as the group charged with assessing environmental progress, we want the debate on its effectiveness to be underpinned by sound evidence from independent experts.

The Long-Term Intervention Monitoring Project, along with other research and monitoring, is providing that evidence.

So, while the Basin Plan’s objectives will take a long time to be realised, there are positive signs that it is slowly achieving its major goal of improving environments in the Murray-Darling Basin, underpinning more sustainable social, environmental and economic outcomes into the future.