The recent Closing the Gap report has highlighted the lack of progress in Indigenous affairs since the apology to the Stolen Generations a decade ago. Although not a specific target, safe, appropriate and affordable housing is acknowledged to be a fundamental building block for improving the well-being of Aboriginal people and closing the gap on many of the target indicators. For these reasons, it is unfortunate to learn the Commonwealth may be seeking to withdraw its support for remote Indigenous housing programs.

Our research and that of others provides evidence these programs are producing significant improvements. A sustained Commonwealth commitment to remote housing programs is essential for closing the gap.

Crowding and inadequate housing are linked to poor physical and mental health. They result in higher rates of infectious diseases such as rheumatic fever and eye and ear infections, emotional stress and conflict in the home.

A New South Wales study demonstrated that in communities whose housing was improved, the rate of hospital admissions for infectious diseases was 40% less than in communities where no housing improvements had taken place. Other research has shown that poor housing has negative impacts on educational and employment outcomes.

Job is only half done

The central role of housing in Closing the Gap was acknowledged in 2007 when the Council of Australian Governments (COAG) established a 10-year A$5.5 billion remote Indigenous building and refurbishment program. This aimed to bring living standards in remote Indigenous communities to the same standards as comparable locations elsewhere, and to improve the management and maintenance of houses. 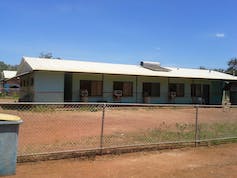 A Commonwealth review found houses like this one built under the remote housing program had improved conditions in Indigenous communities. Author provided

Last October, a federal government review of the remote Indigenous housing program found crowding has been reduced and housing management is more consistent and effective. But the job remains half done. Importantly, levels of household crowding (no more than two persons per bedroom) in remote communities are still around 37%.

Our research tells a similar story. Crowding remains high in some locations. There are problems of fairness and efficiency in the application of mainstream rent settings. There are also questions about the most effective model of housing delivery and who should be responsible for it.

However, in the five communities we examined in three states, we found the program had led to significant improvements on a range of indicators. This was particularly evident when the housing was managed by an Indigenous housing provider that employed Indigenous people and provided a culturally adaptive service.

Read more: To close the health gap, we need programs that work. Here are three of them

The complexities of remote settings mean that for these gains to be maintained and continued, the Commonwealth needs to maintain its commitment. Delivering and maintaining housing in remote locations is costly, so subsidies will be needed in most regions. 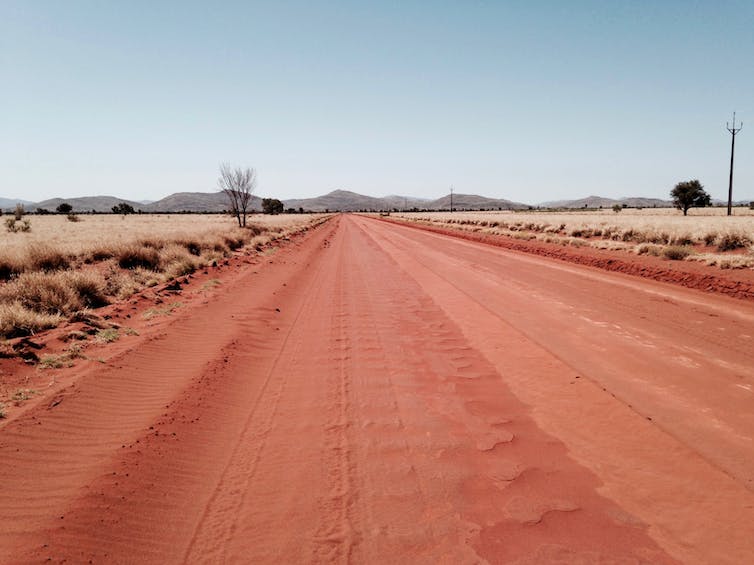 On the road to the APY Lands in South Australia, a remote region where the costs of providing and maintaining housing require subsidies. Author provided

Commonwealth oversight is also essential to ensure appropriate regulatory frameworks are in place. Monitoring and quality assurance procedures are needed to maintain standards.

The building and refurbishment program was revised and renegotiated with the states and the Northern Territory in 2016. That program ends this June. To date, there has been no indication of what will replace it.

Most worrying are reports that Western Australia, South Australia and Queensland have been advised that remote Indigenous housing is a state responsibility and that Commonwealth funding may end when the current program ends. Even in the Northern Territory, which had seemed quarantined from these developments because of the extent of the housing crisis in remote communities there, there are signs that the Commonwealth may withdraw its commitment to addressing this.

If this is true, it’s likely the political commitment to improvement will wane, investment will decline and gains in housing standards will reverse.

At risk of losing hard-won gains

In 10 or 20 years’ time, we might once again be looking at a housing crisis in remote Indigenous communities.

To avoid such a policy failure – and its implications for Indigenous well-being – it’s time for governments to recognise that real progress can only be made if they stop turning Indigenous programs off after they have been positively evaluated. They need to accept that improvements will be slow and what’s needed is incremental, consistent and preferably bipartisan commitment over the medium to long term. 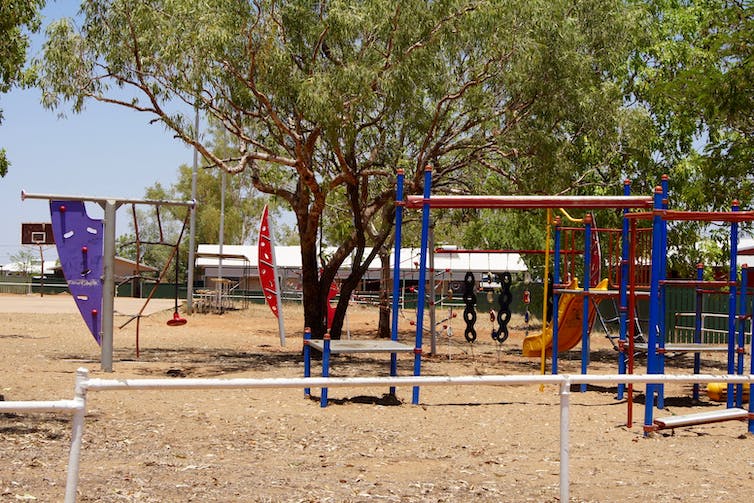 Improvements have been delivered to remote communities, like this playground in the East Kimberley region, but much work remains to be done. Author provided

Current arrangements for remote Indigenous housing are not perfect, but our work suggests that, at this stage, a hybrid model is likely to be most effective. This is one that involves a partnership between state housing departments and knowledgeable, preferably Indigenous, third-party providers delivering a culturally appropriate service.

Without ongoing Commonwealth engagement and investment, remote Indigenous housing policy risks remaining stuck in a depressing cycle of government neglect, public crisis, too-rapid policy development and change, and a return to failure. It will become yet another sorry example of political agendas obstructing good policy.