It’s commonly accepted that symptoms in psychiatric conditions like bipolar disorder or schizophrenia present differently between different people. That is, one person with a given diagnosis can be entirely different, symptomatically speaking, from another with the same diagnosis.

Traditionally in psychiatric research, all people with the same diagnosis would be grouped together and compared to those who are psychiatrically well, to look for differences on a given trait. This is problematic when variations of symptoms under one diagnosis are wide-ranging. Grouping together people who vary substantially on certain characteristics can blur our understanding about the causes of a disorder and hinder effective treatment.

To remedy this, several research groups are conducting studies that will enable more targeted treatments that take this variability into account.

Currently, psychiatric diagnoses are made on the basis of subjective clinical observation. Symptoms that cluster together are identified as discrete categories of illness.

For example, a particular subtype of bipolar disorder – bipolar I – is characterised by extreme fluctuations in mood. Diagnosis requires at least one manic episode in which mood is markedly elevated, expansive or irritable and activity directed towards a particular goal is heightened and persistent. 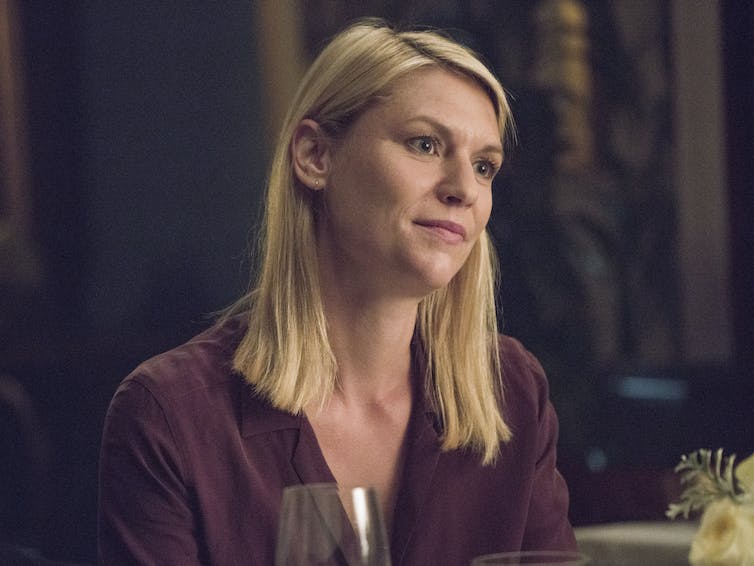 The episode must last at least a week, impair daily functioning and occur in the context of at least three of the following symptoms: racing thoughts, difficulty concentrating, grandiosity, decreased need for sleep, increased energy or restlessness, increased amount or rate of speech, and risk-taking behaviour. Often depressive episodes are present, but are not required for a diagnosis.

But a manic episode can entail a different combination of symptoms for different people. Some might be more easily distracted and sleep less when manic. Others might have rapid thoughts or exaggerated beliefs about their own importance (grandiosity). In this way, the clinical characteristics of people with bipolar disorder can vary, and so can other more persistent psychological and biological characteristics.

One recognised example of this is the differences between people who may be considered high or low functioning. Think a doctor, lawyer or actor versus someone on a disability support pension. Think Claire Danes’ character in the TV series Homeland versus Bradley Cooper’s in Silver Linings Playbook.

People as unalike as these examples, while all having a diagnosis of bipolar disorder, may follow slightly different clinical pathways and vary in their underlying neurological and biological characteristics and causes. Failing to recognise this can mean more time to find the right type of treatment. This can have severe consequences for the quality of life of people with the disorder.

Researchers are now focusing on better categorising people with psychiatric disorders into more similar subgroups, using objective tests. This may involve grouping people according to certain biological markers in the brain, specific patterns of genes, or even the presence of inflammation.

One way we are looking at sub-grouping people with bipolar disorder and schizophrenia is by focusing on cognitive (thinking) skills such as memory, attention and processing speed.

Cognitive deficits can have a big impact on social and occupational functioning in people with these disorders. So, understanding variability in cognition can help clarify why some individuals have substantial difficulties in daily functioning, while others remain relatively spared.

This knowledge can also help identify who needs cognitively-based treatments, and these treatments can then be tailored to individual needs. 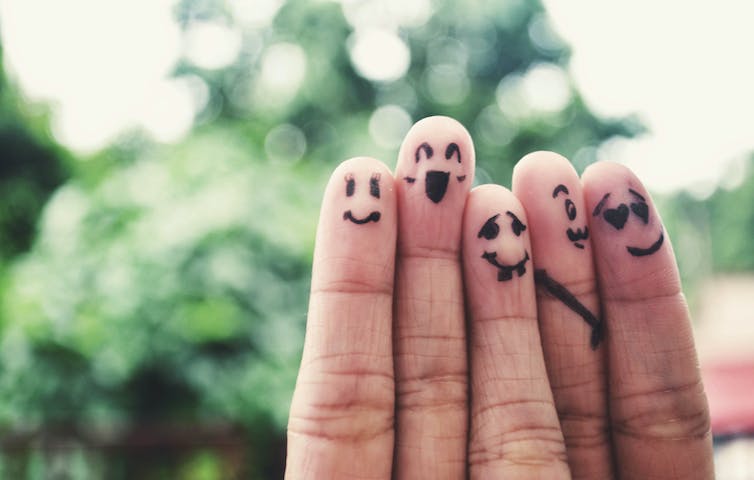 One way we’re sub-grouping people with a certain diagnosis is by focusing on their thinking skills, such as memory and learning. Denise P.S./Flickr, CC BY

Recently, we showed that people with bipolar disorder could be sub-divided into three smaller groups based on their cognitive skills. One cluster of patients showed no obvious differences from healthy individuals, suggesting no need for cognitive treatment.

Another showed mild to moderate cognitive deficits, potentially requiring treatment in this area. But the third subgroup had severe impairments, indicating a pressing and obvious need for treatment that would target the full range of cognitive skills.

Each of the three subgroups looked very similar, cognitively speaking, to a large group of schizophrenia patients that also clustered into three subgroups. People in each subgroup, regardless of diagnosis, differed to each other on measures of intellectual functioning prior to the onset of illness, cognitive ageing, and cognitive decline.

Together these findings indicate that cognitive pathways are not necessarily the same for everyone with a diagnosis on the schizophrenia – bipolar spectrum.

An improved understanding of the factors that differ from subgroup to subgroup could put us a step closer to more precise treatments. It may also eventually help us understand whether the causes of psychiatric illness are different for different people.

At the moment, our research group is specifically interested in further understanding cognitive subgroups with bipolar disorder and schizophrenia using brain imaging. We are recruiting participants for our research. If you are interested, you can head to this project page and fill in the contact form to find out more.