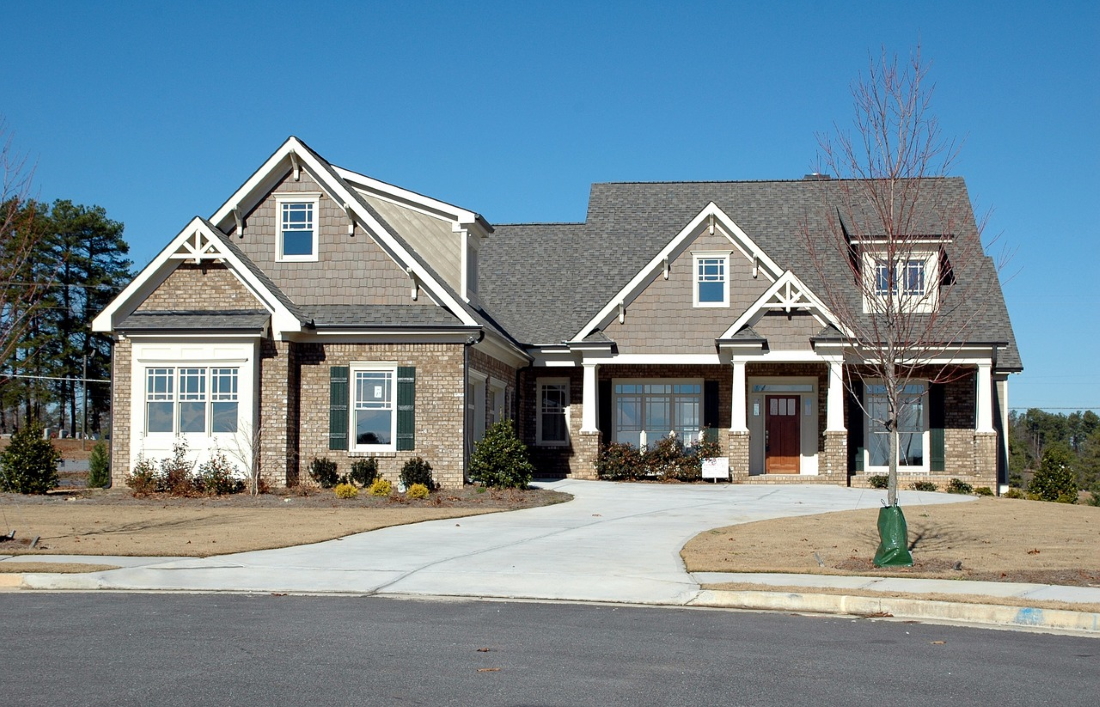 As the crisis began to take hold during February and March, it was obvious swift responses would be necessary from all levels of government. Buyers Agent Sydney - Nick Viner will uncover why there won’t be a property crash.

The subsequent shutdown helped flatten the infection curve while our healthcare industry prepared to address a potentially unstoppable outbreak.

In addition, the strength of the economy came into focus. While we had a robust financial system, mass unemployment was sure to deliver a frightening scenario. Business closures and employees without a pay packets were destined to bring our nation to a grinding halt. And expectations were that without some form of support, the economic crash would rival the health fallout.

And so, our politicians stepped up.

As March drew to a close, the federal government announced the largest economic support package the country has ever witnessed with the $130 billion JobKeeper wage subsidy program being at its centre.

The scheme would pay business owners up to $1500 a fortnight for every employee who’d been with their organisation for more than a year (subject to certain turnover criteria). In this way, the business could remain open and employees could keep their jobs.

But of course, JobKeeper wasn’t designed to run forever. It was originally slated to end this month, but as the crisis continued, so has the government support.

Now, as we sit here in mid-September, it seems that the extended version of JobKeeper will run to the 28th March, but with a new set of criteria. The payment will be reduced to $1200 per fortnight from 28th September 2020 to 3rd January 2021, and then dropped again to $1000 per fortnight from that point until it’s wound up.

There’s another financial concern for property stakeholders too. Major lenders were on hand to help borrowers by offering a six-month loan repayment moratorium if requested. Anyone who found themselves struggling to service their loan could get some welcome breathing room.

But of course, those who took up the offer when it was first introduced are now approaching D-day where their original monthly commitments will be reinstated – and the crisis is still with us.

All this has had some analysts predicting a dramatic and powerful fallout for the property sector.

On the face of it, I can see why they’re concerned, but if you take a moment to think about the situation, you’ll find economic Armageddon is unlikely.

Employment is better than expected

While the July unemployment rate of 7.5 per cent is historically significant, our nation is doing better than many others across the globe.

Unemployment has only creeped up marginally since major layoffs at the beginning of the year, and anecdotal evidence shows there are still plenty of businesses open and operating.

While certain sectors will continue to suffer, not all are being affected.

People have had time to get their homes in order

The long lead up to the end of JobKeeper and the mortgage moratorium provided plenty of runway for households to map out a financial survival strategy.

Most expect that by mid-2021, we will either have a vaccine and/or treatment, or at least have a sustainable approach to living with the virus while operating as functioning economy.

As such, most households have already taken steps to ensure they won’t simply fall in a heap come the end of the support measures. Those that need to sell down assets or reduce their living costs will have already made plans.

We’re too big to fail

There’s no denying there’s a strong political will to keep our economy running and property markets resilient.

Property is a backbone industry in Australia. According to a study by the Property Investment Professionals of Australia, over 51 per cent of the nation’s household wealth is held in it’s 10.3 million dwellings, while Australians trade almost 400,000 properties each year with a total value nearing $250 billion.

Allowing that asset pool to crash in an almighty way is not within the political pantheon.

Banks make money by lending and having good borrowers on the books. They aren’t looking to make wholesale closures on outstanding loans.

The suggestion that come the end of JobKeeper we will see thousands of ‘Mortgagee In Possession’ sales flood the market just makes no commercial sense.

Besides, the process of winding up a borrower to seize and dispose of assets takes months to years. It won't be a case of sudden, large-scale foreclosures.

And remember this – we recently went through a banking Royal Commission which saw lending rules tighten so only robust borrowers could get a loan. These rock-solid clients are unlikely to default soon. And, for of those that purchased well before the commission’s findings, most will be carrying plenty of equity in their property.

I realise that Australian property stakeholders are in for a rough ride along with the rest of the community, but the suggestion that come March 2021, we are going to see a real estate reckoning just doesn’t bear up in my opinion.