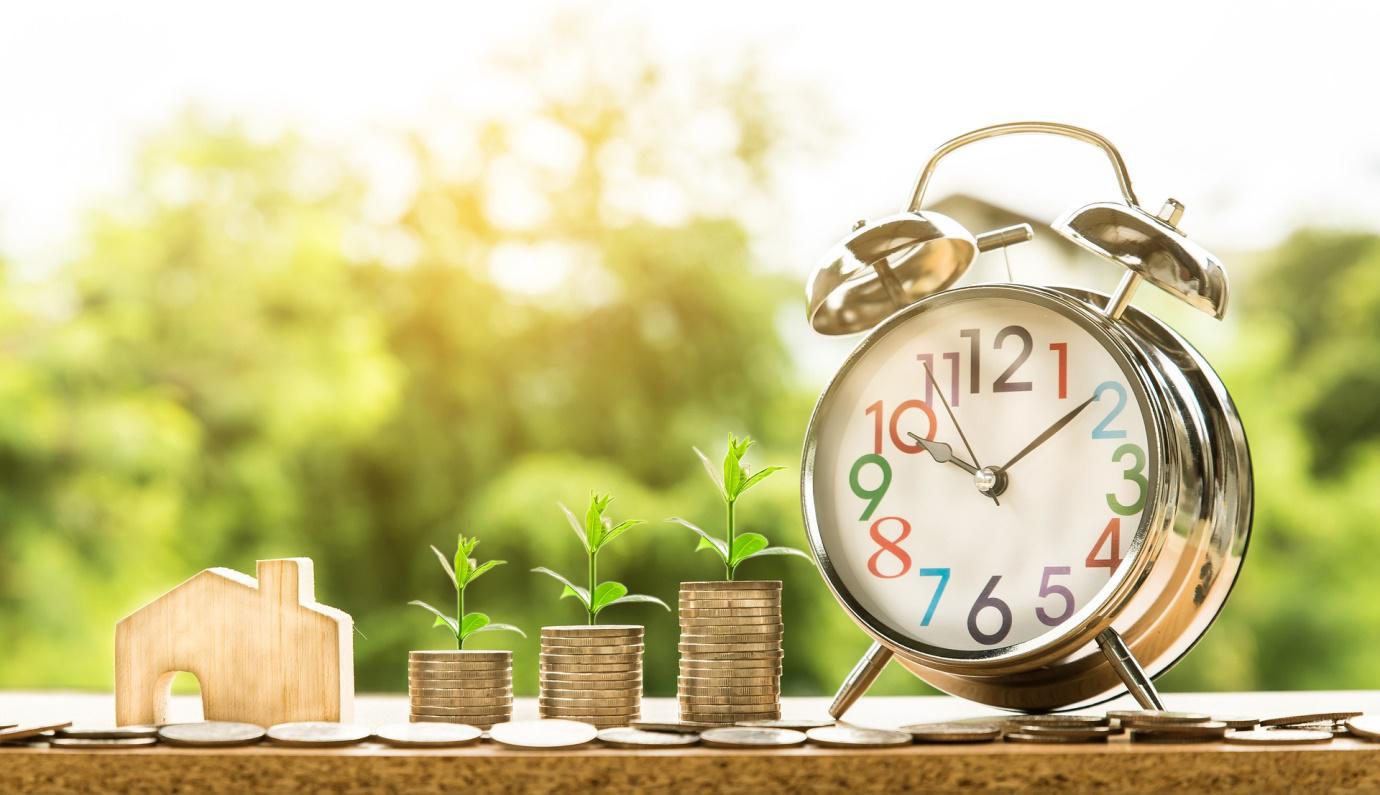 Homeowners in Australia have no reason to be happy as the market is showing a constant value decrease. A recent report by Morgan Stanley paints a really grim picture, with the conclusion being that property values will go down by up to 15% in the following year. This means the market is about to face the biggest drop experienced in decades.

According to the published report, there is no improvement that is anticipated in the company’s components in the following year. Net supply pre-existing headwinds were mentioned, together with on hold RBA and sustained lending standards being independent of the negative potential capital/gearing gains that appear in tax changes. The projected decline peak for real estate housing prices is expected to be 10 to 15 percent, which is up from the 5 to 10 percent noticed in the previous year. The result would be a decline that has not been experienced since the eighties.

Morgan Stanley highlights that there are different drivers behind the downwards trend, including a new apartments oversupply caused by the apartment boom on the East Coast. At the same time, net migration dropped. On the whole, it is said that supply is strongly outstripping demand.

Right now, Australian home prices have been falling for a complete year. The price decline pace is accelerating and there is no sign that this will change. Morgan Stanley is making grim property predictions that are actually backed by statistics and by many other companies. Even home service providers like Fix It Right expect that prices will go down.

CoreLogic released its own figures and saw real estate values dropping by 2.7 percent in September. Sydney home prices are down 6.1% while in Melbourne the decrease is of 3.4%. ANZ previously announced that house prices are going to be weak until 2020. During June we saw Macquarie and ANZ predicting the Sydney house price falling up to 10%.

NAB also released its quarterly residential property survey for Australia. It showed the confidence of the real estate agents that house prices are going to keep going down for up to 2 years in the future.

Doug Driscoll, Starr Partners chief executive, went on record to say that the prediction by Morgan Stanley is conceivable. He went on to state that he does not want to see the prediction come through but it that it can happen. His conclusion was that a huge global crash will happen from the beginning of 2019 and that Australian house prices are going to be affected.

Not all predictions are negative though. History showed an increase in Sydney prices of 60% following the 5 years drop that appeared before that. This is an exponential growth that was described as being phenomenal. Those that are interested in real estate investments can expect wild cycles, with correlations between decline and growth eventually happening. House prices did blow up in the past because investors were numerous and interest rates were low.

Real estate markets do work in cycles. Since the prices did go up 60%, specialists did expect the long-term decline. Then, a new growth cycle will surely appear.