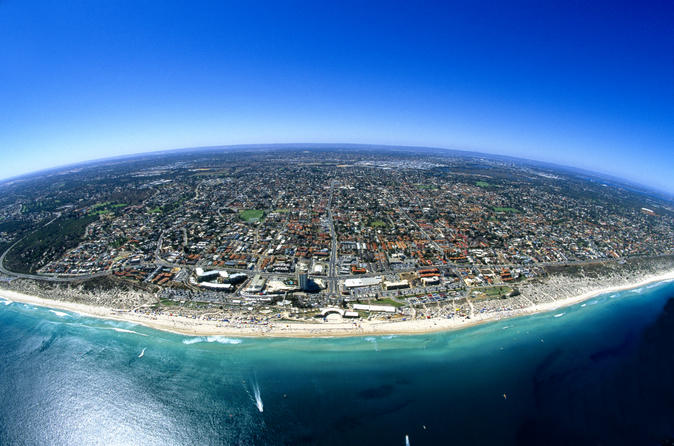 REIWA President David Airey said it was wonderful to see the REIWA Auctioneering Championships growing in popularity with a wider variety of participants.

“WA is not renowned for its auction culture, but the future looks promising as more agents become enthusiasts and ambassadors for this branch of the real estate profession.

“I am especially heartened by the increasing number of rookies keen to give it a go,” Mr Airey said.

Mr Airey offered his congratulations to Mr Esze and Mr Torre and said he was delighted to see them take out the top spots in 2015.

“Tom Esze and Frank Torre are not new to the auctioneering circuit, but each bring a different character and approach to the gavel.

“They are fine examples of industry excellence, both as benchmarks for colleagues and mentors for those coming up behind them,” Mr Airey said.

The rookie category was won by joint winners Brent Compton from Realestate88 and Andrew Gill from House Real Estate back in May. They were presented with their awards at the Championships on Wednesday.

Mr Esze and Mr Torre will now represent WA in Melbourne in September at the 2015 Australasian Auctioneering Championships, which are being hosted by the Real Estate Institute of Victoria.