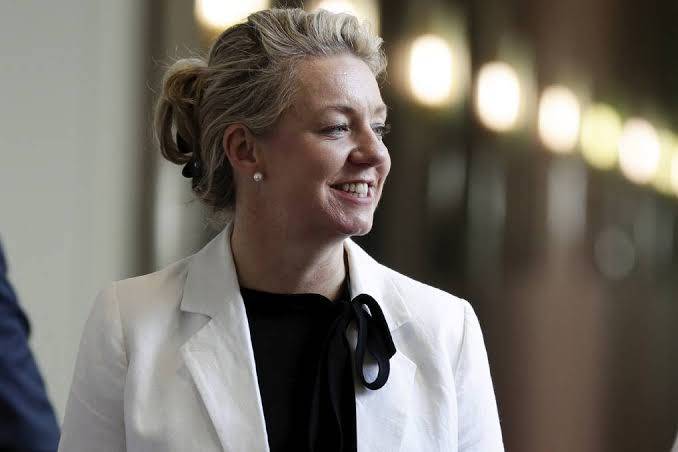 2020 will deliver a fairer go for the more than 5000 Australian dairy farmers who now have more sway with processors under the dairy industry Mandatory Code of Conduct which takes effect from 1 January.

Minister for Agriculture, Bridget McKenzie, said the dawning of a new decade would be a milestone event in the rich history of Australian dairy, with the Code delivering transparency and certainty for the industry and more support for dairy farmers.

“New Year’s Day marks the beginning of a new era of empowerment for Australian dairy farmers with a Code designed by farmers for farmers, coming into place,” Minister McKenzie said.

“Under the Code farmers will never again be held to ransom by processors—if a dairy farmer has held up their end of the bargain then the processor has to uphold theirs.

“There’s also a tough new cop on the beat for dairy, as the Code provides increased powers for the Australian Competition and Consumer Commission (ACCC) with the introduction of civil penalties and a new dispute resolution process.

“Our government is focussed on supporting our farmers to continue to produce safe and nutritious milk.”

Minister McKenzie said pressure also needed to be applied to the supermarkets with Australians on the record as saying they’re okay to pay more for milk as long as the extra cents go back to the farmer.

“Good returns and good retail prices for milk will encourage investment but, to see this, we need the retail price of private label milk to be lifted. Supermarkets are telling us that we are going to have to pay more for fruit, vegetables and meat as the drought drives prices up. They need to do the same for dairy,” Minister McKenzie said.

“Our goal is to ensure safe, nutritious Australian dairy products are produced over this new decade and for generations to come. The public has a role to play in that by buying branded milk over home-brand and I look forward to purchase power making a difference.”

The mandatory Dairy Code of Conduct was a key recommendation from the 2018 ACCC Dairy Inquiry which found contracting and industry practices were weighted heavily in favour of processors.

The Code was developed and refined with the input from all of Australia’s dairying regions.