Sydney 31 August 2016. In a media conference in Canberra today, Senator Abetz commented on the latest revelation about the financial affairs of Senator Dastyari.

One initial point of interest is why Senator Dastyari managed to incur a debt for travel allowance use. He and other parliamentarians get a very generous allowance. That said, why would one of the Labor Party's leadership group feel the need to ask someone else to pay his bill?

Is it a sense of entitlement or a craving for money?

It is sensible to ask a Chinese business leader to pay his debt? Is this like an iceberg? Just the top of a greater issue bobbing about?

Senator Abetz, in a media conference provided some insight into Senator Dastyari's use of other people's money. 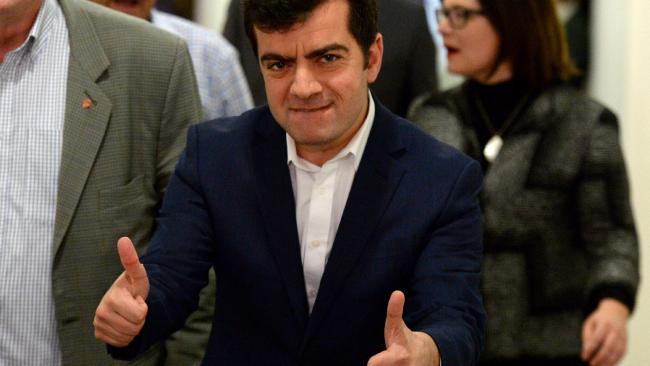 "Sam Dastyari has been involved in funny money deals for some time now. We know that when he was Secretary of the Labor Party in New South Wales he was able to obtain donations for Craig Thomson’s legal defence, an outrageous defence that should have never been run with Labor Party money and Sam Dastyari has now found himself embroiled as well.

It’s very ironic that the person that rails against financial institutions is the one person that’s been caught up with funny money deals himself.

Clearly, inappropriate conduct as evidenced by the fact he’s been pinned and publicly exposed so that he’s willing to donate that money to charity. He shouldn’t have done it – I think it’s a test of Mr Shorten whether this man should remain on Mr Shorten’s front bench."