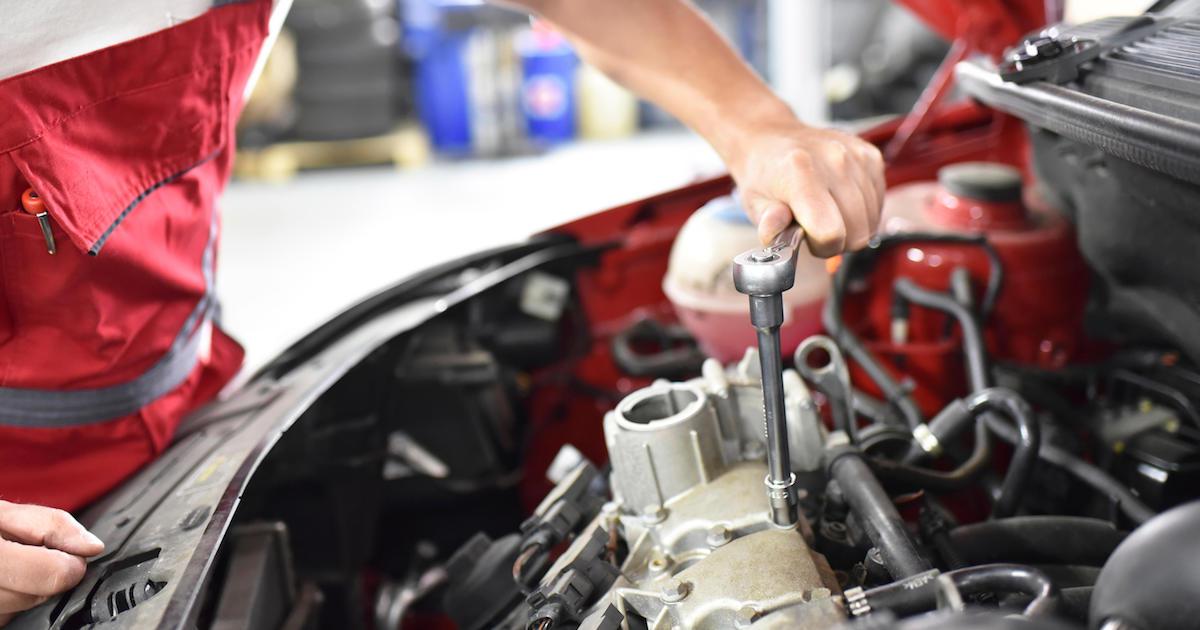 Engine conditioning can be considered a bit of technical process, particularly for those who have only been recently informed of it (such as when there is a significant issue with their engine). Engine conditioning is a procedure that involves mechanics disassembling the engine of a car and examining each component to find which ones need to be re-conditioned, replaced or re-machined. Then, the engine is put back together again and should be running as good as new. There’s a bit more to it, though, so in this article we take a look at the specifics of an engine reconditioning to give you a clearer understanding of what a mechanic is required to do to your vehicle.

The first stages in engine reconditioning

The next stages of this stress testing procedure involve crack testing. This is a test to determine (as you might have already guessed) if there are any cracks in the cylinder. This is conducted through pressure testing and magnetic crack testing, and is an important stage as similarly to a soft cylinder head, cracks can cause some big headaches later down the track. Once all of this cylinder work has been finished, it’s then time to fit the valve guides and K-Lines. It is also at this point that bearing tunnels are checked and camshaft tunnels are line bored to guarantee that they remain straight. At this stage, the cylinder head is just about finished! All that’s left to do is to ensure it’s flat, which is often also done to the block as well. After this intensive process, some rigorous independent testing takes place to ensure that everything is as it should be.

Does your car’s engine need reconditioning?

Although you might think that engine reconditioning only occurs to cars with failed engines, it can also happen way before this (particularly if a car is experiencing regular issues). An engine reconditioning in this case can help provide much better fuel efficiency, response and reliability, making it an excellent investment for anyone looking to get more out of their aging car. If you’d like to learn more about reconditioning, get in touch with your local mechanic today!